Travel in the footsteps of iconic women throughout history 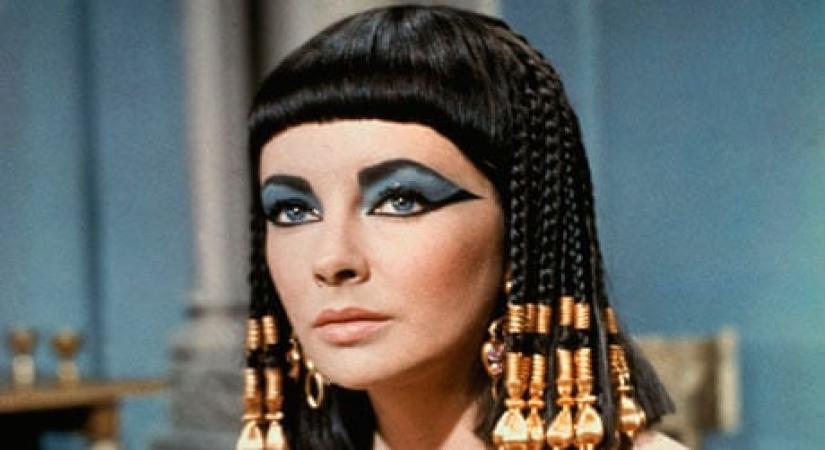 Booking.com research reveals that more than 1 in 10 women in India want to travel solo in 2020

March 8, 2020 (IANSlife) International Women’s Day is celebrated across the globe to focus on ambitions such as  gender balance across the world, creating opportunity to recognize SHEroes throughout history who took bold steps to break through barriers.

Walk in the footsteps of women who defied expectations and broke stereotypes, and the destinations where they made history or where their stories began with Booking.com. These iconic women set an example of independence, confidence and legacy guiding the way.

Anasuya Sarabhai was a pioneer of the women’s labor movement in India and supported in her work by Mahatma Gandhi, with whom she set up Gujarat’s oldest labor union for textile workers. The union later paved the way for the founding of the Self-Employed Women’s Association of India (SEWA), the founder of which Ela Bhatt, Anasuya mentored. Anasuya was born in b, the largest city and former capital of the Indian state Gujarat. Orphaned at a young age, Anasuya moved to England to study medicine but later switched to study at London School of Economics (LSE). 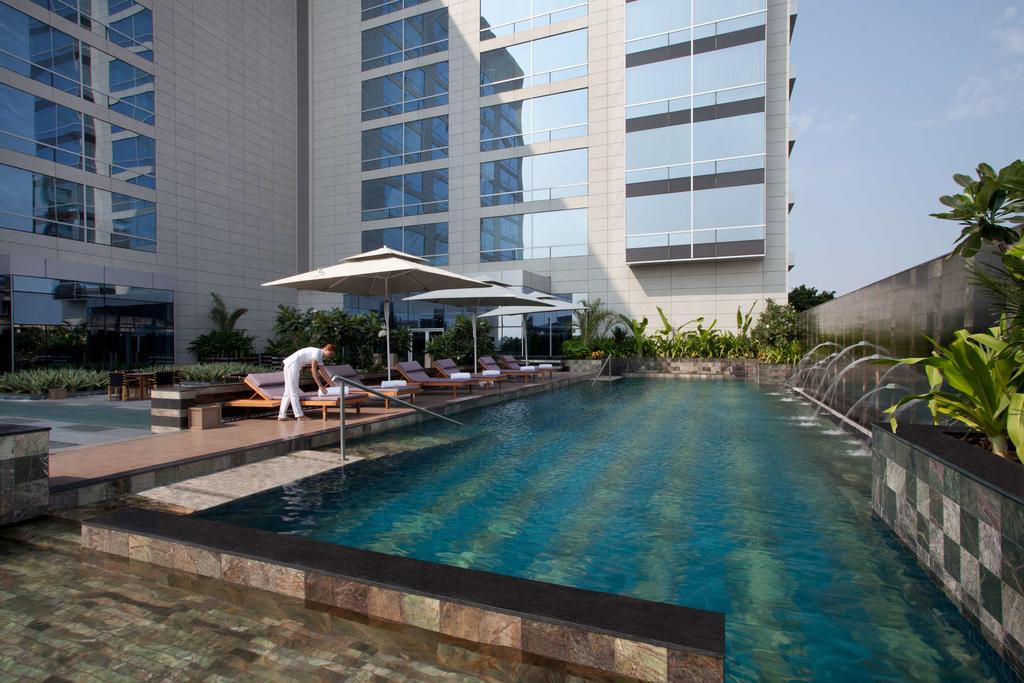 Where to stay: Anasuya’s home is today home to The Calico Museum of Textiles, a museum devoted to centuries of Indian fabrics and weaving techniques - the industry of which Anasuya’s trailblazing activism helped to protect. The Hyatt Regency Ahmedabad offers the perfect base to explore the central business district and surrounding areas and is just a short drive from The Calico Museum of Textiles.

Michelle Obama
Raised in Chicago, Illinois, Michelle began her legal career after graduating from Princeton University and Harvard Law School. In 2009 she moved to Washington, D.C., when her husband took office at the White House. To celebrate Michelle and her legacy that champions a healthier country, educational opportunities and even classic American design and fashion, why not travel in her footsteps with a visit to these iconic US cities? 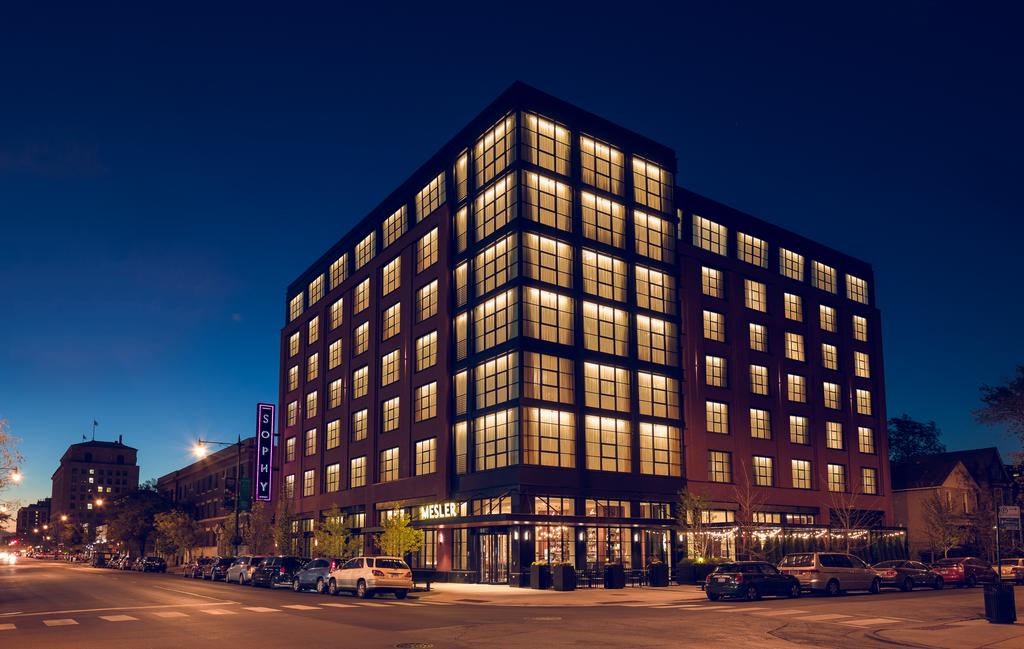 Where to stay: Among the largest cities in the US and famed for its bold architecture travellers will be spoiled for accommodation choices in Chicago. Sophy Hyde Park, located in The Hyde Park neighbourhood and is just a stone’s throw away from where the Obama’s lived. This culturally rich area is also bookended by two of the city’s most significant institutions - the University of Chicago and the Museum of Science, so visitors will have plenty to see when staying in the area.

Mexican artist and feminist icon Frida Kahlo is best known for her iconic portraits in a folk-art style which combined both realism and surrealist elements. Frida was part of the post-revolutionary Mexicayotl movement in the early 20th century , which sought to define a Mexican identity and her works continue to inspire popular culture and raise questions of identity, postcolonialism, gender, class and race in Mexican society.

Kahlo spent most of her life living  in her family home in Coyoacán, Mexico City, which is now known as the blue house and is publicly accessible as the Frida Kahlo Museum. Frida is also famous for her relationship with fellow Mexican artist Diego Rivera who she married in 1928. In 1930 Frida and Diego moved from Mexico to settle in San Francisco, USA, where Frida showed her painting of the pair “Frida and Diego Rivera” at the Sixth Annual Exhibition of the San Francisco Society of Women Artists. They later returned to their native Mexico. 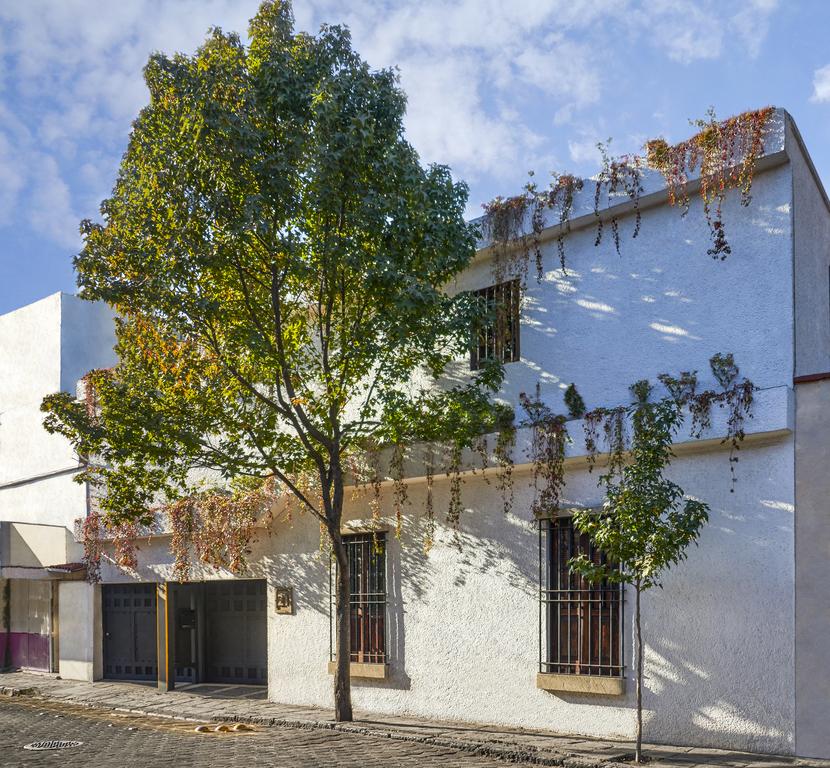 Where to stay: H21 Hotel Boutique in Mexico City offers travelers their very own home-away-from-home, just a short stroll from Frida’s family home, now the Frida Kahlo House Museum. This modern and luxurious guesthouse offers a range of room styles to choose from, some even offering a terrace for guests to enjoy and bask in Frida’s home suburb.

Marie Curie is famously renowned as the first woman to win a Nobel Prize, and in fact the only woman to date to win twice. Marie was a physicist and chemist who not only conducted groundbreaking research on radioactivity (a term she coined and developed the theory for), but also discovered the elements polonium and radium and the techniques for isolating radioactive isotopes. Marie Curie was born in Warsaw, Poland and later moved to Paris, France where she became the first female professor at the University of Paris.

Marie Curie founded the Curie Institutes in both Paris and Warsaw, which remain major research centers today, and the perfect destinations for anyone wishing to step into Marie’s trailblazing footsteps.

Where to stay: Feel right at home in Marie’s hometown by staying at the Millennium Awangarda Green. Well located, this apartment is the perfect base to explore the city as it’s just a short walk from Warsaw West station and the Palace of Culture and Science. The Maria Skłodowska-Curie Museum is also just a short train trip away for those looking to learn more about the life and work of this iconic female physicist and chemist.

Cleopatra
An iconic figure in ancient history, Cleopatra was the last active ruler of the Ptolemaic Kingdom of Egypt. Renowned for both her beauty and her brain, she was a well-educated leader and spoke several languages. Under her rule, Cleopatra secured a number of critical military and romantic alliances which have been featured in various works of art and dramatizations of her life, cementing her as a female icon in history.

Cleopatra’s legacy is most famously linked to her capital, Alexandria, Egypt. Although the ancient glamorous city she knew no longer remains, modern Alexandria still boasts a beautiful harbor overlooking the Mediterranean for today’s visitors. 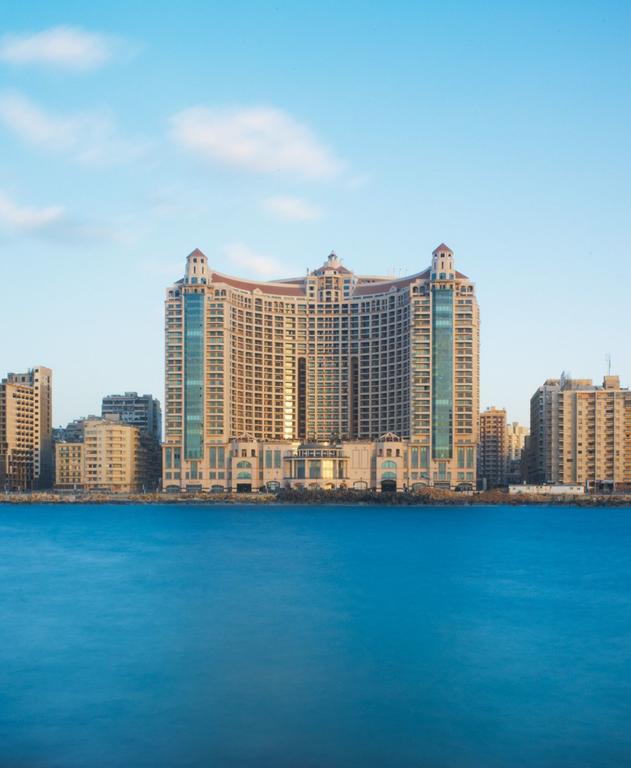 Where to stay: While it doesn’t quite compare to having a statue in your honor, experience the VIP treatment with a private sandy beach overlooking the Mediterranean Sea at the Four Seasons Hotel Alexandria At San Stefano. To feel even closer to the ancient history of the area, the Graeco-Roman Museum is an archaeological museum located just a short drive away.