Relive the era gone by 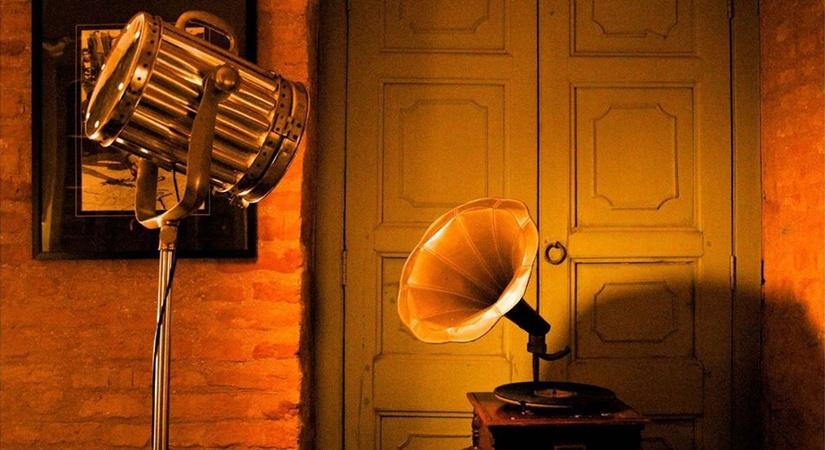 February 10, 2020 (IANSlife) Take a break from a cliche getaways to mountains, beach and farmhouse retreats. Relive the past, the lost traditions of colonial era, ancient architectural designs, princely state and India's traditional cuisine.

Rare India curates a list of places for you to choose from to spend your next vacation.

Located in the land of Kings and Palaces, the Castle Kanota in Jaipur, Rajasthan provides guests the opportunity to dine like royalty. The special thalis prepared at Castle Kanota have been taken straight out of the Kanota family archives at the Kanota fort. Most of these recipes are not found anywhere else and have been collected and recorded in 50 handwritten books to be served exclusively to the guests. 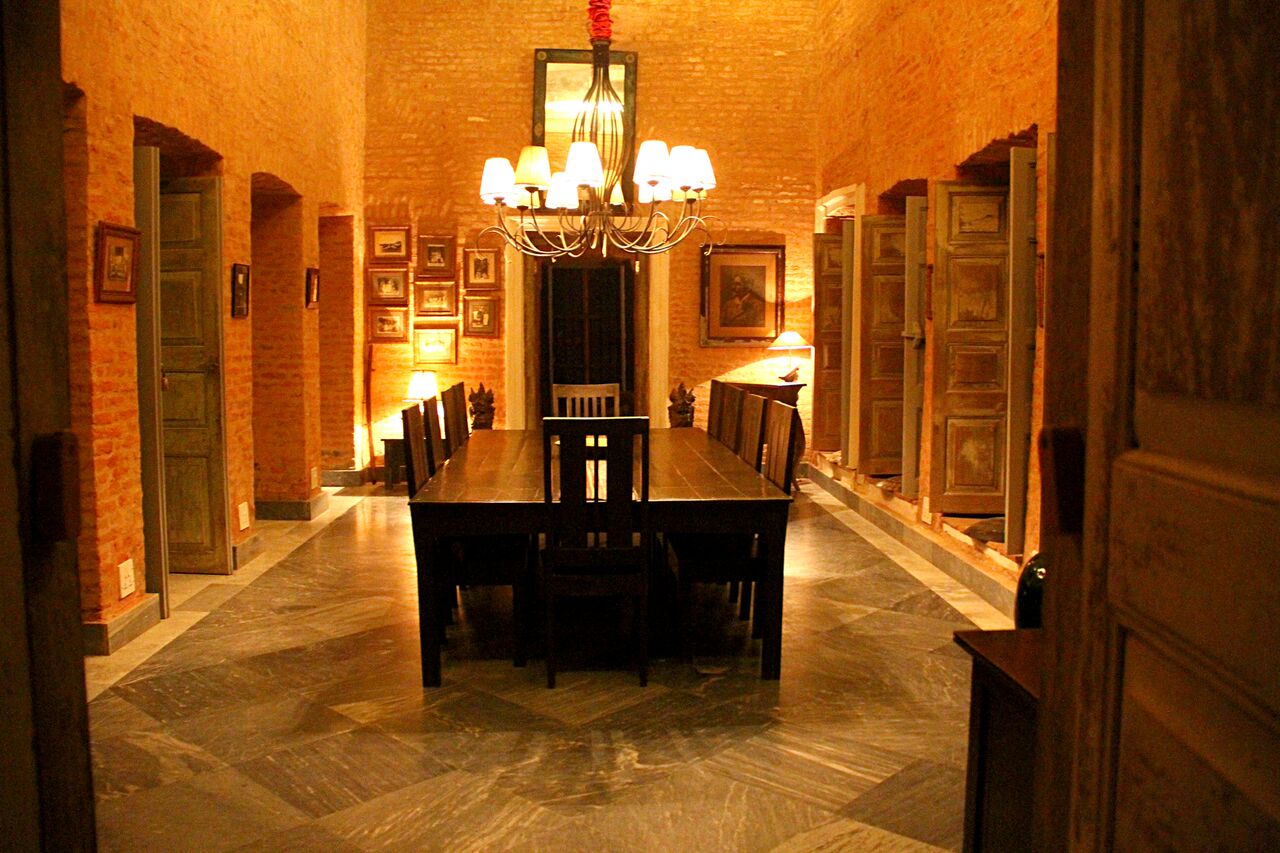 The Rajbari Bawali, an architectural masterpiece was built around 250 years ago. For over 170 years, it witnessed the lavish lives led by the Zamindars of Bengal. Post-independence, however, the Zamindars lost a majority of their wealth and this phase of grandeur came to an end. The restoration of the building and opening up its doors as a heritage property is an attempt towards holding on to the culture that was lost. It provides the guests an opportunity to experience the opulence and style with which the Zamindars of Bengal led their lives along with the traditions, practices, and the cuisines that were a part of the culture.

Mayurbhanj district of Orissa has been widely recognized for its art and architecture. The Belgadia Palace which is actually the family home of the royal family has been remodeled into a Heritage Property as a means to promote sustainable tourism and empower the local tribal people. Along with giving an insight into the royal life, the Belgadia Palace enables guests to get a glimpse of the art forms that were an inherent part of the culture. 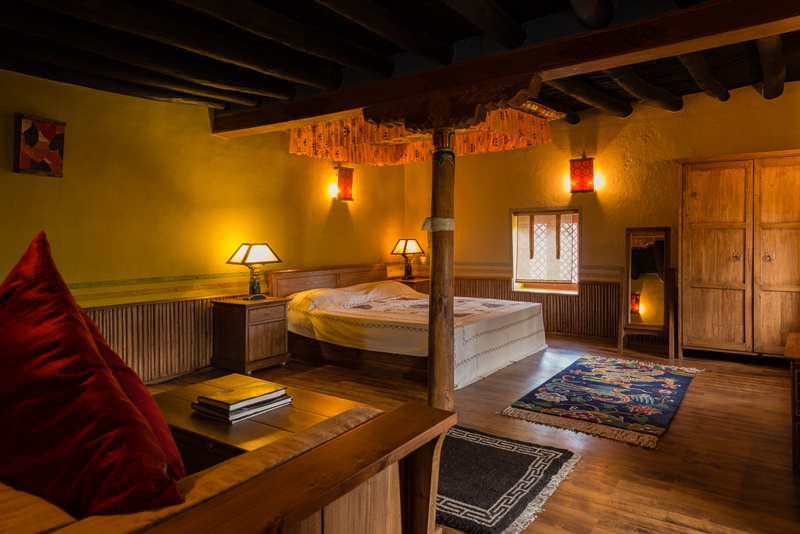 Built-in the 1820s by Ladakhi craftsmen, the Stock Palace Hotel continues to be the family home of the Namgyal Dynasty. The palace has now been remodeled into a Heritage Hotel and the current owner of the palace, King Jigmed Namgyal has completed the restoration using traditional methods and elements, many of which are dying crafts today. Set in the midst of the valley of Singey Sangpo, widely recognized as the Indus River, the palace gives guests an opportunity to experience the traditions and the culture that was practiced in the region over 200 years ago.

Located within the biodiverse haven of the Eastern Himalayan Botanical Ark, Wild Mahseer, a beautiful heritage stay is essentially a reflection of the lifestyle of colonial tea planters. Originally established by the British Assam Tea Company in 1864.