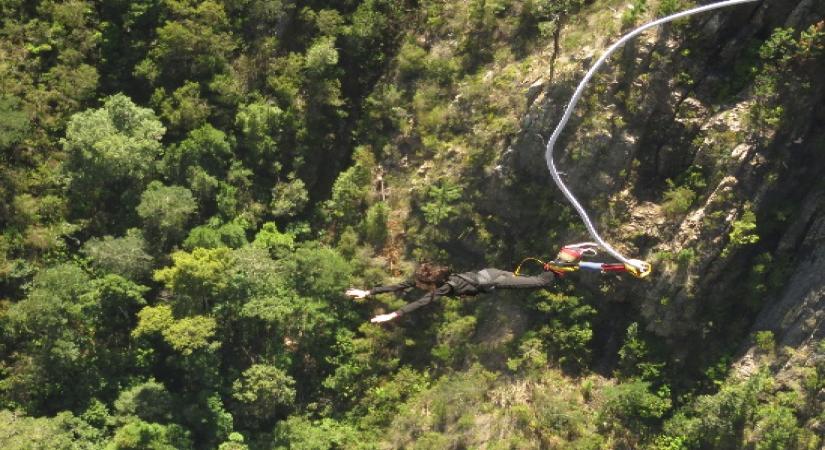 South Africa, with over 3000 adventure activities, is undoubtedly the adventure capital of the world

December 28, 2020 (IANSlife) 2021 brings with it the promise of a vaccine on the horizon, and a sense of freedom and adventure as the world is eager and hopeful of travelling and returning to normalcy once again. After a year of staying home, travellers are looking to stretch their limbs and embark on an adventure of a lifetime.

South Africa, with over 3000 adventure activities, is undoubtedly the adventure capital of the world. The country has options across shark-cage diving, zip lining, bungee jumping, quad-biking, horseback safaris, mountain biking, river rafting – and just about any other extreme sport you can name, all supported by dedicated and authorized operators.

Must Do Adventure Activities 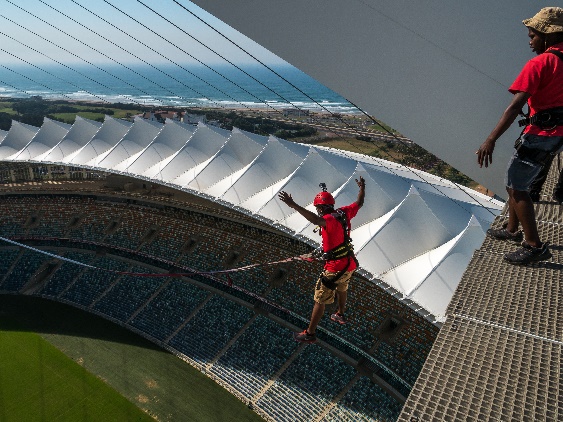 It has been officially named the world’s tallest swing by the Guinness Book of Records since May 2011. Not your average swing, the aptly named Big Swing allows you to take the thrilling leap swinging out into a massive 220m arc where you soar into the center of the stadium. 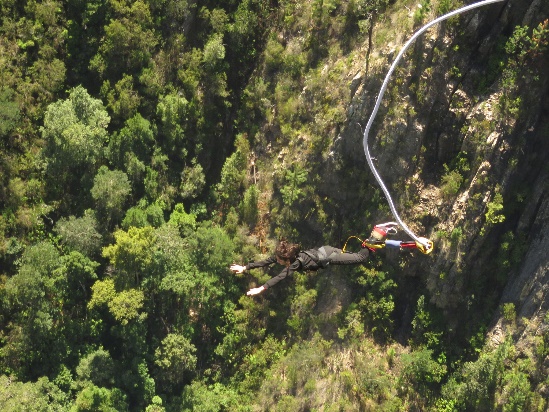 The highest commercial bridge bungee jump in the world at the Bloukrans Bridge has a 216 meter gorge below. It is one of the ultimate activities to feature on any adrenaline seeker’s bucket-list while visiting South Africa. The growing popularity is evident by the fact that 12000 Indians jumped off the Bloukrans Bridge in 2017, making Indians the 3rd highest participating nationality for the activity 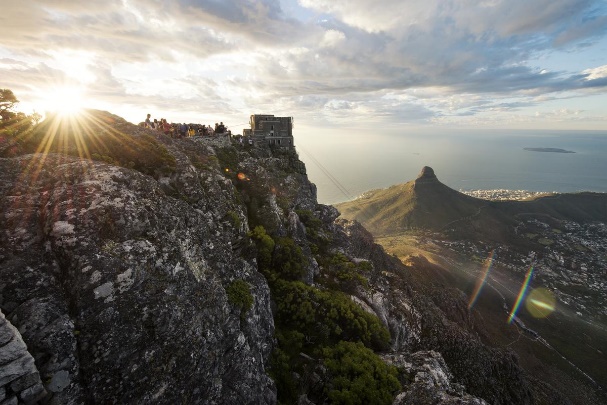 The 7th Natural Wonder of the World offers a spectacular view of the Mother City with its bustling city life and the blue ocean. Abseiling from the top of Table Mountain gives you a view of the city that you will never see without indulging in the activity. One can also opt for cable car or trek.

Great White Shark spotting is one of the biggest draws to South Africa. A trip to Rainbow Nation is incomplete without attempting the hair-raising shark-cage dive. In fact, Indians are the top 3rd nationality to undertake Shark-cage diving in South Africa. KwaZulu-Natal is often credited as a hub for shark-cage diving, with shark cage-diving outfits operating out of Durban and from the stunning coral reef – Aliwal Shoal. You could also explore options at Simon's Town, Mossel Bay, Dyer Island, Seal Island, and Port Elizabeth, among other places. 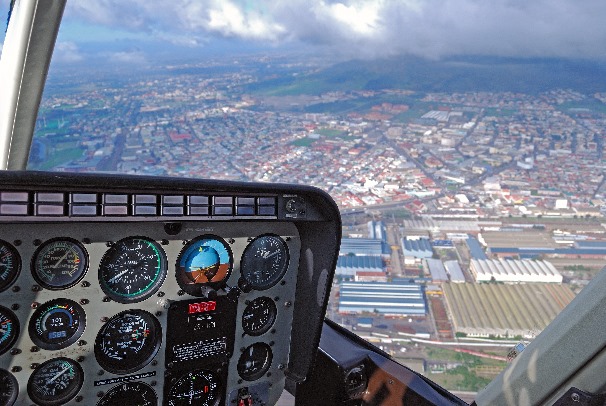 The highest gorge swing in the world is located on a waterfall cliff in the Oribi Gorge in southern KwaZulu-Natal Province of South Africa. Lowveld is full of adventure highs and Graskop’s gorge swing takes the cake. Prepare to freefall 68 m, plummeting 0 - 160km/h in 3 seconds, swinging out like a human pendulum across the gorge – the views are spectacular and so is the after-rush.

South Africa also offers luxurious helicopter rides. Helicopter flips in Cape Town allow travelers the joy of a bird's eye-view of the beauty that the Mother City in South Africa is. Take a helicopter flip for a change of scenery and enjoy a view of the entire countryside in a single trip before choosing your drive-to destination, or swoop low over the ocean on a coastal flip and watch the dolphins at play in the breakers below.

Helicopter tours with a destination beyond Cape Town might include wine tasting or whale watching, while a similar trip in KwaZulu-Natal offers a visit to the scenic midlands or a Drakensberg helicopter tour to visit exotic and breathtaking destinations like Cathkin Peak, Vultures' Retreat, Cleft Peak and the Organ Pipes.

(Puja can be contacted at puja.g@ians.in)