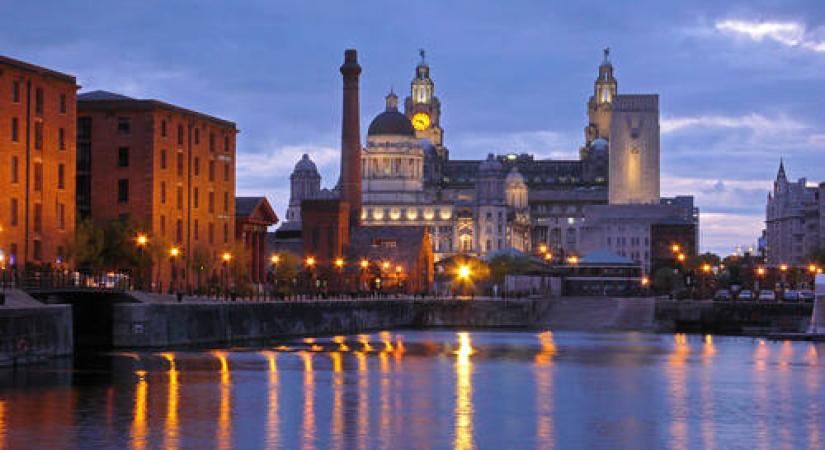 It was inscribed onto the World Heritage List in 2004

Fuzhou (China), July 22 (IANS) The ongoing 44th session of the World Heritage Committee, being held in China's Fuzhou and online, has decided to delete the United Kingdom property 'Liverpool -- Maritime Mercantile City' from UNESCO's World Heritage List, "due to the irreversible loss of attributes conveying the outstanding universal value of the property", UNESCO said in a statement on Wednesday.

Liverpool's historic centre and docklands were inscribed for bearing witness to the development of one of the world's major trading centres in the 18th and 19th centuries. The site also illustrated pioneering developments in modern dock technology, transport systems and port management.

It was inscribed on the World Heritage List in 2004 and on the List of World Heritage in Danger in 2012 following concerns about the "proposed development of Liverpool Waters", said UNESCO.

"The project has since gone ahead along with other developments both inside the site and in its buffer zone. The Committee considers that these constructions are detrimental to the site's authenticity and integrity," it added.

There have been pleas by arts and cultural organisations in the area for the site to stay on the List.

After the Elbe Valley in Dresden (Germany) and the Arabian Oryx Sanctuary (Oman), Liverpool is the third property to lose its World Heritage status.

This article cannot be reproduced without permission from IANSlife.