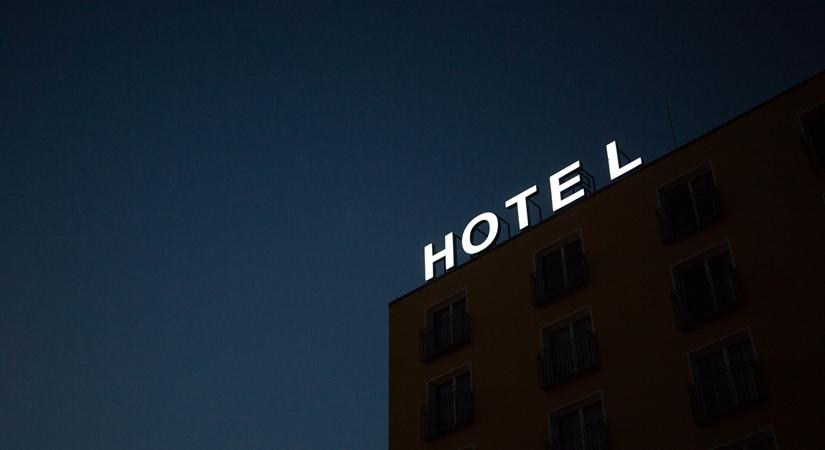 Bengaluru saw the sharpest decline with a 28.5 per cent of RevPAR, compared to the same period in the previous year. Mumbai reported 20 per cent decline, Hyderabad 13.6 per cent, Ahmedabad 13.2 per cent and Pune 13.4 per cent

Bengaluru saw the sharpest decline with a 28.5 per cent of RevPAR, compared to the same period in the previous year. Mumbai reported 20 per cent in Q1 2020 compared to Q1 2019. Hyderabad witnessed a RevPAR decline of 13.6 per cent, Ahmedabad and Pune witnessed a drop of 13.2 per cent and 13.4 per cent, respectively in this quarter.

The COVID-19 outbreak and the containment measures introduced by the government have resulted in a severe drop in foreign and domestic travel, across both business and leisure travel segments.

In terms of development, new hotel brand signings declined by 10 per cent in Q1 2020 Year-on-Year. Amongst the hotel operators, Indian hotel companies signed more keys than their international counterparts, increasing the share from 40 per cent to 59 per cent of total signings.

"Domestic hotel operators dominated signings over international operators with the ratio of 59:41, in terms of inventory volume. Most of these signings took place in January and February 2020 and many of them will fall through from 2019. It is also important to note that 23 per cent of these new signings are conversions of old hotels," said the report.

Jaideep Dang, Managing Director, Hotels & Hospitality Group (India), JLL commented: "Glimpses of travel decline started in late February, and by March, the writing was on the wall that hotels would be facing their toughest test since the Global Financial Crisis. The high performance of the hotel industry in 2019 was followed by a positive start in January of 2020, but the script would change diametrically within the last two months. On back of halted travel, pressure on hotel occupancies will be felt through the year."