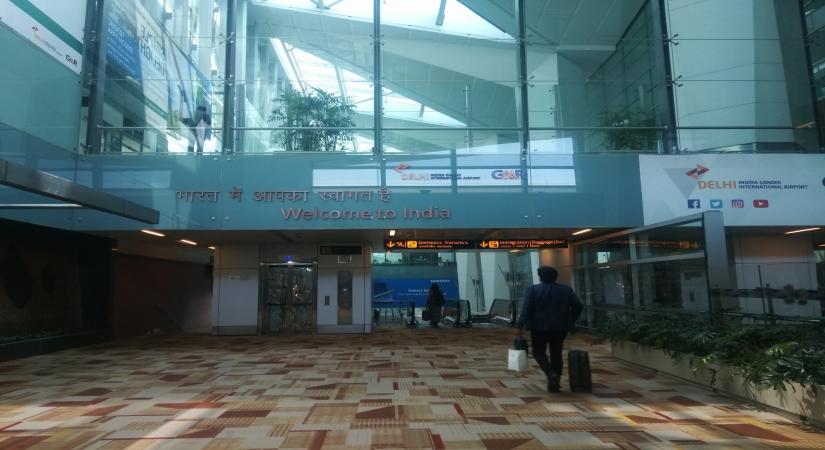 New Delhi, Aug 5 (IANS) The next phase of expansion plan at the Indira Gandhi International Airport (IGIA), here, has been launched. It will enable IGIA in the next three years to handle around 100 million passengers a year.

The project under Phase 3A is expected to be ready by June 2022. By August 2020, these facilities would start getting commissioned, said GMR Group's Deputy Managing Director I. Prabhakara Rao.

According to Rao, the new air-side infrastructure, such as the fourth runway and dual elevated eastern cross taxiways, will be constructed in this phase.

Another key feature of the plan is the new integrated Terminal 1 with 40 million passenger handling capacity. The integrated terminal will have several passenger-friendly facilities, such as facial recognition system and aero bridges.

The plan also includes a new pier building, to be built as an extension of the merged terminals, with 22 aero-bridges and 15 bus gates.

As per the plan, the international transfer area of Terminal 3 is set to be increased significantly. "Also, a seventh check-in island is being added at T3 with associated 'baggage handling systems' and two 'arrival carousels'," DIAL said in a statement.

"The technology part of the baggage handling system at T3 is being upgraded. With all these, the passenger throughput would go up from 34 million to 45 million," it said.

On the city-side, the plan envisions construction of a flyover at Aerocity metro station junction to reduce travel time from T1 to T3.

"The central spine road will be widened from 8 lanes to 12 lanes to cater to the expected increase in the traffic. There would be a realignment of a section of the Radisson Road with an underpass," the statement said.

"Additional lanes would be added to the departure ramp as well as the 'arrival forecourt', along with re-orientation of access roads to improve traffic circulation at T1. A dedicated corridor for cargo movement with a flyover close to NH8 would segregate the heavy vehicle movement from passenger vehicles," DIAL said.