The highway is the new way 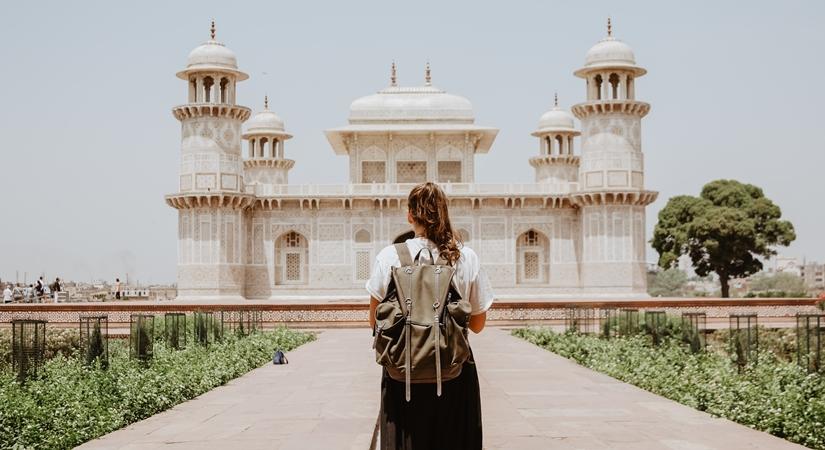 “The freedom set out by an open road is seductive, ecstatic and absolutely liberating,” say the travel enthusiasts

August 14, 2020 (IANSlife) At a time when cross-border travel has been suspended, snippets from a 5000-kilometre journey by five travel enthusiasts is set to feature in an upcoming web series. The Great Independence Day Ride was flagged off on Independence day, from the Indian Embassy by the Indian High Commissioner in Singapore during pre-COVID times last year, journeying through Malaysia, Thailand and Myanmar, and ending in India.

This ride was born from an idea to redefine the scope of ‘freedom’ and to experience different cultures, languages, customs and traditions with the intent of crossing boundaries, both physically and figuratively.

The five travellers included Nikhil Kashyap, an independent producer and a marketing consultant; Bhanu Pratap Singh; an Entrepreneur and Aesthetic Consultant; Harkirat Singh, a commercial pilot; Divya Raghav, a psychologist and Enaaya, their 5-year-old super trooper. The participants hail from different backgrounds and despite knowing each other and having travelled together for more than a decade, this experience was first of its kind for them.

In Nikhil Kashyap’s words, “The Great Independence Day Ride was an attempt to redefine perceptions across borders, to celebrate independence, savour food, and rejoice music. Road trips let you stop in every small town, learn the history and stories, feel the ground and capture the spirit of the place.”

While on the road, they met various biker groups and many travellers who showed them unexplored parts of their respective countries. Reminiscing, Bhanu Pratap Singh, added, “The most memorable part of the trip was experiencing the feeling of fraternity and brotherhood within the biker communities that we met along the way. Their hospitality and warmth towards us, went beyond our common love for motorcycles.”

The pinnacle of this trip was Myanmar which for the longest time had been closed for tourism.

The series was shot on mobile phones and has now been documented in its entirety in mini-episodes. Each episode encapsulates the bikers’ exploration of exotic destinations, diverse cultures, local communities, updates of highways of all five countries along with food reviews, border formality intricacies and tips on different cultural etiquettes they experienced.

While currently stuck in our homes, this travelogue is a tribute to the freedom of travel and will hopefully encourage people to see that the Highway is the new way. Here's hoping the web series empowers tourism and travellers to look ahead to good times again, the travellers concluded.