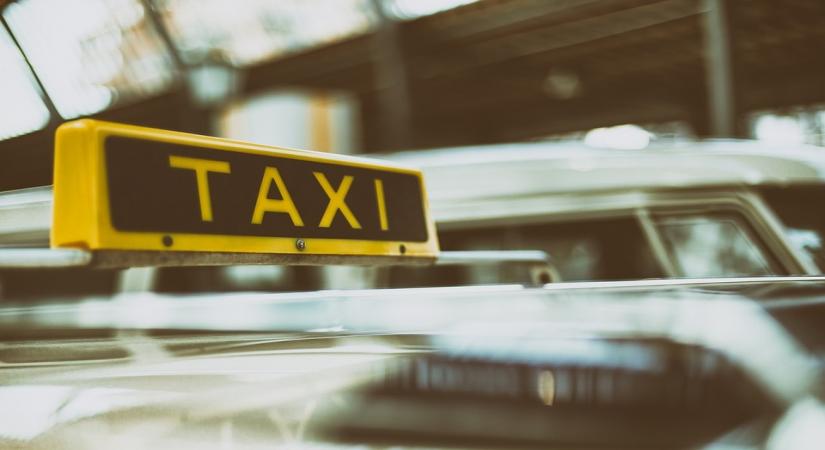 Panaji, Aug 5 (IANS) An ongoing strike by the All Goa Taxi Operators Union entered the fourth day on Monday.

Even as the Goa government invoked the Essential Services Maintenance Act (ESMA) over the weekend and threatened to cancel permits of taxi drivers who are on strike, thousands of striking cabbies warned that they would willingly return their permits, if GoaMiles -- an app-based taxi service -- was not scrapped by Thursday.

"We give the government time till Thursday to scrap GoaMiles. If they do not, then we return our taxi permits as a mark of protest. No amount of threats or imposition of the ESMA will work. This is a question of our livelihood," All Goa Taxi Operators Union Bappa Korgaonkar told IANS on Monday.

Korgaonkar was arrested on Saturday for allegedly threatening a GoaMiles driver, but was later released on bail on the same day.

The service was introduced last year amid consistent complaints of over-charging, intimidating by Goa's taxi drivers who operate in an unregulated environment.

Several attempts by the state government to implement a fare-meter system have failed. The August deadline set by the high court to install fare meters in Goa's taxis has also not been met.

The state administration has already pressed additional buses into service, which are being stationed at the state's airports, major railway and bus stations, which are major entry points for tourists travelling to the state.