Disneyland Paris to reopen in phases from mid-July 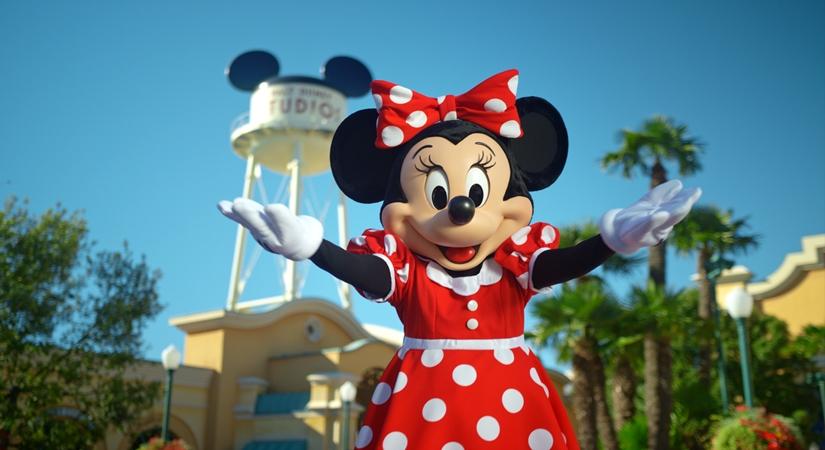 The theme park attracts significant footfall from global tourists and will reopen its doors, a critical step in the industry’s recovery

June 26, 2020 (IANSlife) Children can find some cheer again as Disneyland Paris welcomes little ones after a long hiatus. The sought-after theme park has joined the list of destinations reopening after a global COVID-19 lockdown. It reopens on July 15 in phases.

The theme park has announced a phased reopening of the resort starting with the Disneyland Park, Walt Disney Studios Park, Disney’s Newport Bay Club Hotel and Disney Village. The reopening is in line with guidance from French government and health authorities, the theme park said in a statement.

"The focus continues to be on promoting the health and safety of Cast Members and guests, as we welcome guests back to Disneyland Paris. In addition, and subject to the continued evolution of the situation, Disneyland Paris also announced the scheduled phased reopening of several other Disney Hotels including Disney’s Hotel Cheyenne on July 20, Disney’s Hotel Santa Fe on August 3 and the Disneyland Hotel on September 7. Disney’s Sequoia Lodge Hotel and Disney’s Davy Crocket Ranch will remain closed during the summer with reopening dates announced at a later time," it said in a statement.

This is an important milestone for the tourism and leisure industry in France and will be a critical step in the industry’s recovery.

The phased reopening will incorporate deliberate approach to safety, with enhanced health and safety measures including limits on attendance and require advanced ticketing and reservations to accommodate controlled guest density that supports government guidance on physical distancing. Offerings such as Disney Stars on Parade and Disney Illuminations night time spectacular which will return at a later date.

The Lion King: Rhythms of the Pride Lands and Jungle Book Jive — two top-rated entertainment spectacular – will return later in the summer. While Character meet and greets will be temporarily unavailable, Characters will be in the parks in new ways to entertain and delight guests. Other experiences such as playgrounds and makeover experiences will remain temporarily unavailable, Disney said.