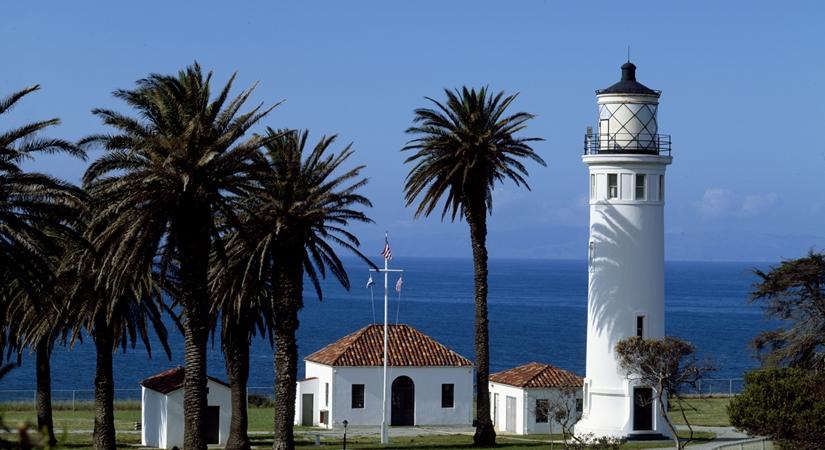 All set to dwell in the Californian charm after the Coronavirus gets contained? Start with these movies

April 2, 2020 (IANSlife) California is a filmmaker's dream and with its proximity to Hollywood it’s hard to say no to a movie shoot in The Golden State.

California has a lot of famous landmarks and beautiful landscapes, making it a great location to film movies in and it is known worldwide for its spectacular Pacific coastal highway, its majestic Redwood forests, national parks, snow-capped mountains, rivers, lakes and different desert looks.

The film industry might have started in Southern California, but the state has a long and colorful history with films that will make any self-proclaimed film geek giddy. From cinema classics to today’s biggest blockbusters, California has made plenty of appearances on the silver screen. It’s no surprise that hundreds of movies have been filmed in and around a city as beautiful as San Francisco or Beverly Hills and Hollywood.

From romantic to hilarious comedies and sci-fi ones, California’s movie history highlights the diversity and creativity in the state.

Here is a list of Bollywood movies, along with the locations they are shot at, that you can watch and take a virtual tour of California from the comforts of your couch:

Hollywood: Visit iconic sites filled with celebrity footprints or wax likenesses—maybe even catch a real one in the flesh at a film premiere or awards show. Anything is possible in Hollywood.

Sacramento: Sacramento is America’s Farm-to-Fork Capital. As the state capital, there’s plenty going on, and gatherings of various colorful groups around the cupola-topped Capitol are common. Museums are centered largely around the Capitol Mall area and in historic Old Town Sacramento, the renovated area along the Sacramento River that was a core hub during the Gold Rush.

Palace of Fine Arts: An extravagant neoclassical icon—a faux palace surrounded by an idyllic pond; its reflective surface graced by snow-white swans. It’s one of San Francisco’s most popular spots for wedding photos and has appeared in countless fashion shoots and Instagram shots.

San Pedro: Located at the southern point of the Palos Verdes Peninsula, between Manhattan Beach and Long Beach, is San Pedro, home to the busiest port in the country: The Port of Los Angeles. Also known as America’s Port, this gateway, with its unmistakable nautical tones, is much more than a transportation hub.

Along with places like Santa Monica, Pacific Coast Highway: California’s coast-hugging Highway is what dream drives are made of. The iconic roadway—which extends for more than 650 miles from Dana Point north to Leggett— offers endless vistas overlooking the Pacific, with plenty of redwood trees and wildlife sightings along the way.

Marin Headlands: A charming coastal community with yachts, beaches and cycle paths. The place began as an estuary frequented by fishermen and duck hunters, but in 1965 became the largest man-made, small craft harbor in the country. Today, visitors flock to the area for its year-round sunshine and laid-back, Californian vibe.

(This article is website exclusive and cannot be reproduced without the permission of IANSlife.)