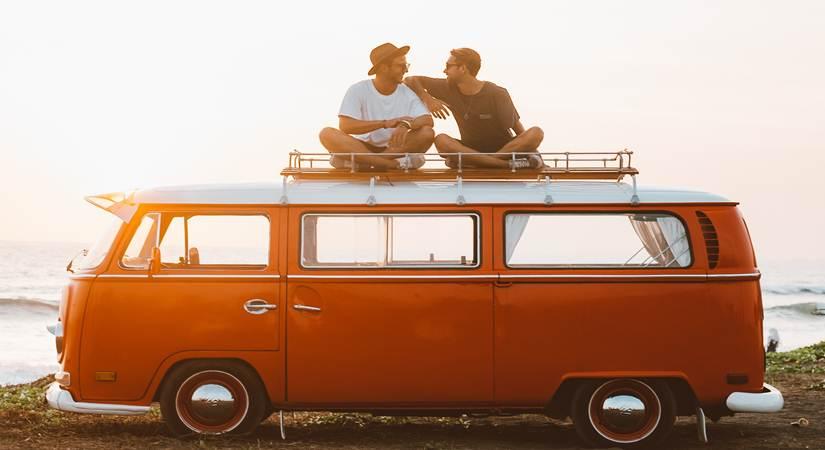 The Kuchesar Fort, also known as Rao Raj Vilas, is a fort from the eighth century

December 5, 2022 (IANSlife) When seeking for excellent weekend getaways from Delhi, there are several options. There are many places to explore close to Delhi, whether you're looking for an outdoor adventure, a summertime getaway to the hills, a weekend of safaris and camping, or even a cultural experience. What's great about these locations is that they all accommodate a variety of journeys, whether they be for lone travellers, couples, families, or groups of friends. The North Indian region has great road connectivity, which provides a bonus of a lovely bucolic experience. 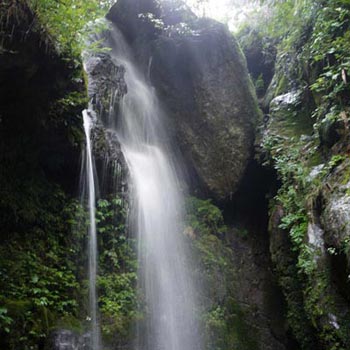 Jibhi, which is sometimes referred to as a captivating "hamlet," is situated in the Tirthan Valley of Himachal Pradesh, between beautiful green trees and a range of colourful mountains. This location is worth visiting because of the thick pine trees, peaceful freshwater lakes, and spotless temples. After seeing this location, you won't want to leave since you will be enchanted. An added advantage that gives you the impression that you are living in the Victorian Era are the cosy cottages in which you can stay. So relax in nature with a cup of chai and take in the pleasant chirpings of the birds. 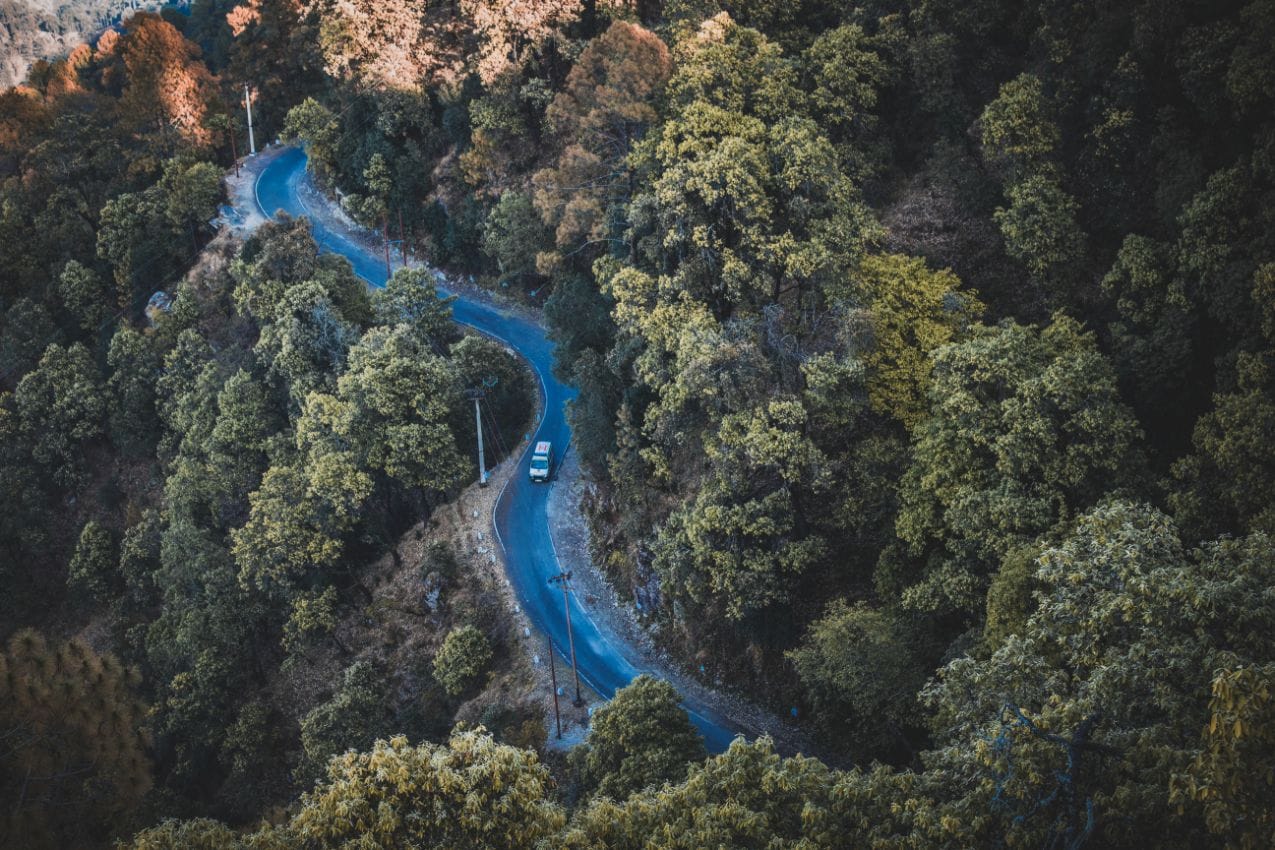 A charming tiny hill town called Lansdowne may be found in Uttarakhand's Pauri district, 258 kilometres from Delhi. This hill station is a paradise for bird watchers, casual hikers, and weekend visitors from the NCR. It is covered in oak and pine forests and has structures from the colonial era scattered around. 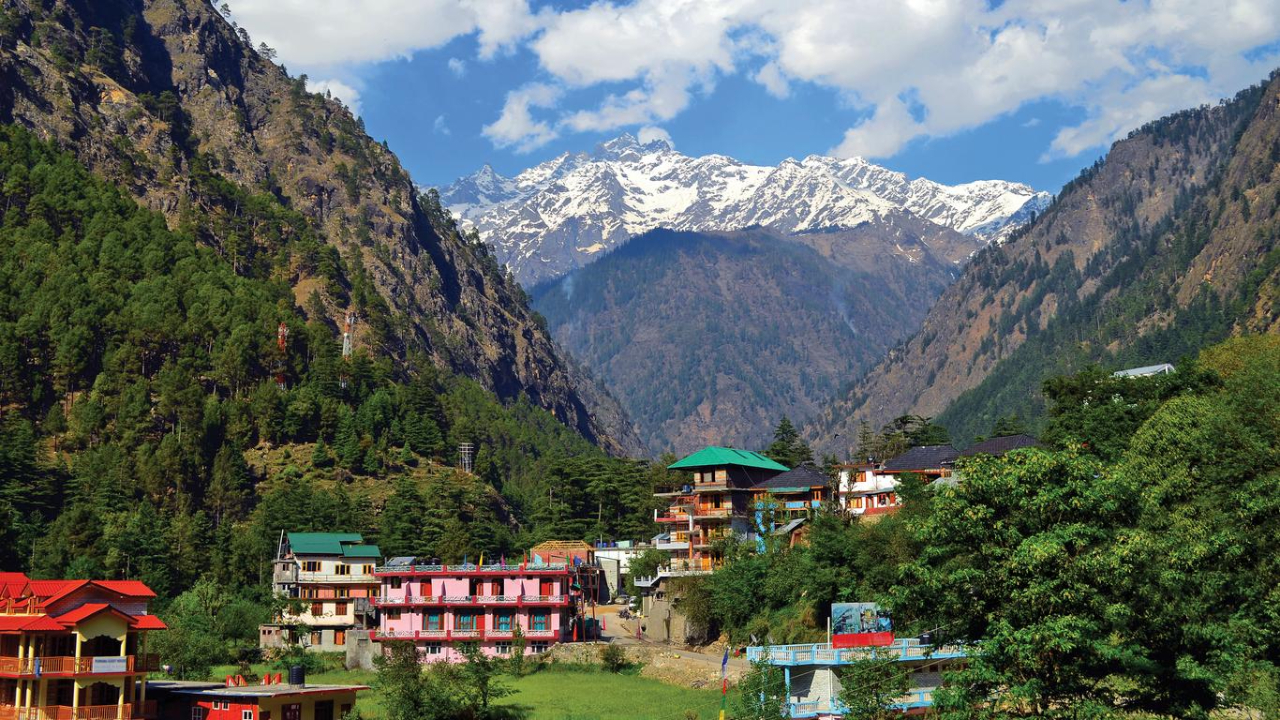 Himachal's Kasol is a cute tiny village located on the banks of the Parvati River. Kasol, a prominent tourist destination that is quickly gaining notoriety as a major hub for trekkers, backpackers, and nature lovers, is often referred to as the "Amsterdam of India." One of the best places in the nation to simply relax and take in the scenery of snow-covered mountains, pine trees, and gurgling rivers is Kasol, which is located 23 km from Bhuntar and near to the religious town of Manikaran. 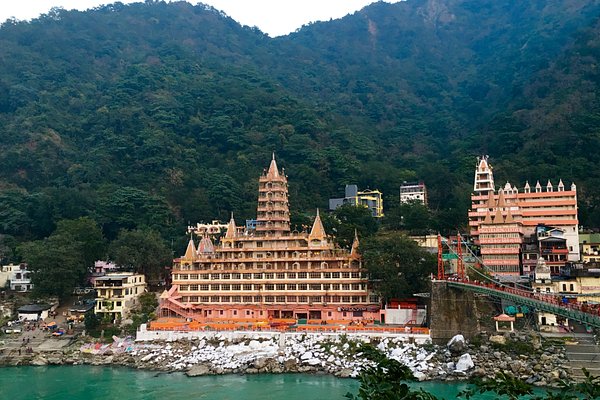 Rishikesh (also known as Hrishikesh), which is situated at the confluence of the Ganga and Chandrabhaga Rivers in the Himalayan foothills, is renowned for its adventure sports, historic temples, well-liked cafes, and status as the "Yoga Capital of the World." With the expansion of the whitewater rafting industry and the emergence of numerous camping and cafe locations, Rishikesh has become a popular destination that can meet the needs of a wide range of visitors. 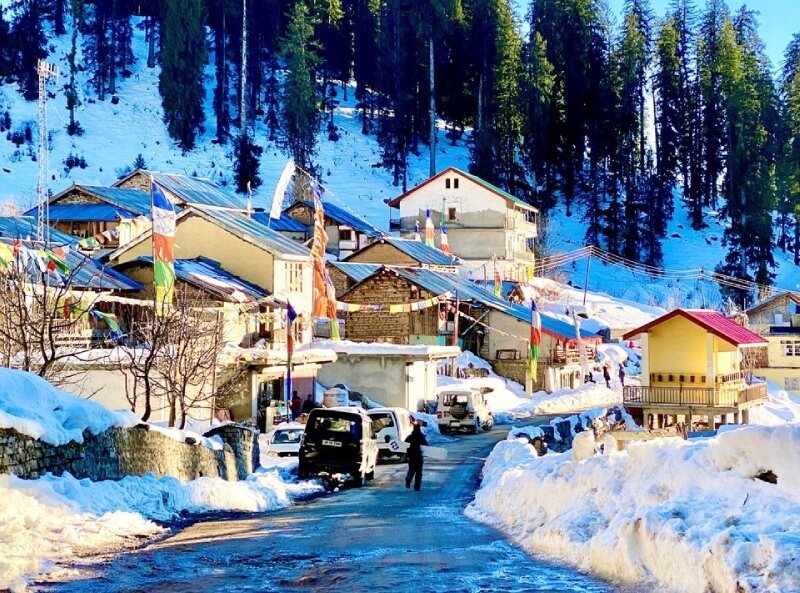 A charming village called Sethan can be found in the stunning Himachal Pradesh. This Buddhist community is a little hamlet that looks over the Dhauladhar range and is located around 12 kilometres from Manali. The ideal weekend vacation from Delhi may be had without breaking the bank. Sethan Valley is retained in its original natural splendour since it is rarely populated and frequently visited, which makes it less polluted. It is stunning and strange during the winter. 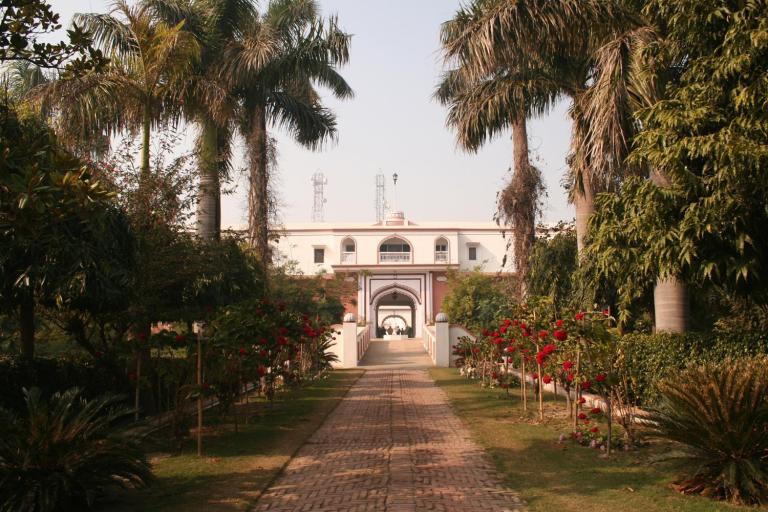 Kuchesar, a small village in Uttar Pradesh's Bulandshahr District, located 80 kilometres from Delhi. It is part of Bhawan Bahadur Nagar Mandal. The Mud Fort in Kuchesar, which the Jat kings constructed in the middle of the 18th century, is well renowned. One of the most well-known weekend retreats is Kuchesar, which is surrounded by wide green fields and has a village and mud fort. The Kuchesar Fort, also known as Rao Raj Vilas, is a fort from the eighth century that was turned into a heritage resort by rehabilitating a piece of Ajit Singh's family's property that belonged to the ancient princely state of Kuchesar.