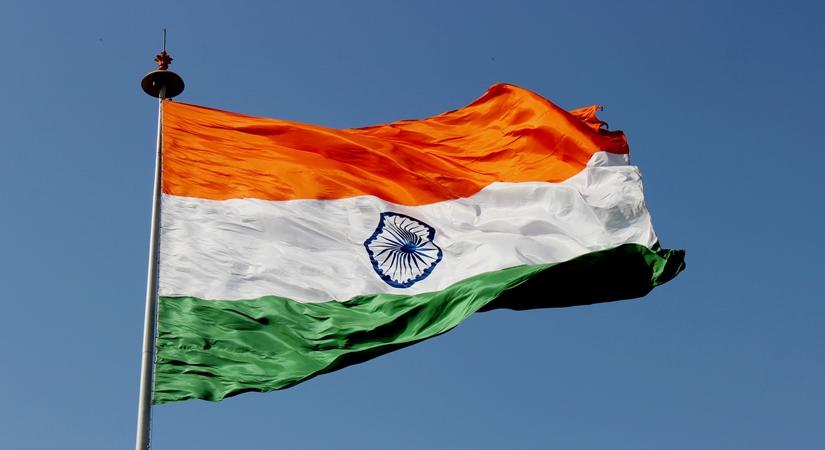 Visit these places and celebrate India

August 16, 2022 (IANSlife) As India celebrates its 75th anniversary of independence, it's time to look back and explore the lesser-known places that epitomise India's patriotic zeal. Booking.com has compiled a list of locations that played an important role in India's freedom struggle but have since faded to the margins or been lost in the pages of history. Visit these places and celebrate this national holiday with zeal and glory, from Mahatma Gandhi's memorial atop a hill in Vijayawada to Rani Laxmi Bai's land in Jhansi.

The green paradise of Wayanad, which adorns the northern hills of Kerala, is the setting for the inspiring story of Pazhassi Raja. Thousands of people come to pay their respects to the legendary Lion of Kerala, Kerala Varma Pazhassi Raja, at the Pazhassi Tomb. A ferocious king known for his glorious military victory over the British and his unwavering love and allegiance to his subjects until the end. This destination is also well-known for its numerous camping and trekking trails, spectacular waterfalls, caverns, bird-watching spots, and an abundance of breathtaking vistas. From verdant valleys and cascading waterfalls to crystalline lakes and wildlife sanctuaries, the area has a lot to offer nature lovers and those looking for peace and quiet.

Another recommended destination by Booking.com to relive the chapters of the freedom movement is Gandhi Hill, located in the Land of Victory, Vijayawada. It is the first Gandhi memorial atop a hill in India, built in honour of the Father of the Nation. You will feel proud while visiting this landmark since it will remind you of India's glory, which was brought about by one man, Mahatma Gandhi, who is revered not only in India but across the world for his non-violent approach in combating the British. The view from the hill is spectacular. Visit Bhavani Island, Victoria Museum, Mogalarajapuram Caves, Kondapalli Fort, and Kolleru Lake to get a glimpse of Vijayawada's affluent legacy and heavenly touch amid the calm of its natural settings. The place is also known for its luscious mangoes, a variety of sweet delicacies, and serene waterfalls.

The Vijayanagar Empire established Sankagiri Fort in the 15th century, which was later expanded by Hyder Ali, Tipu Sultan, and the British. The fort contains a number of historically significant relics, such as weapons and handguns, as well as sites such as a death well, granary, masjids, and temples. Salem, Tamil Nadu's mango city, welcomes you with quaint beauty and lush greenery. Salem is an idyllic and elegant blend of pilgrimage, natural beauty, and heritage. If you enjoy nature, visit Mookaneri Lake, Oothumalai Hill, and Kiliyur Falls; if you are religious, visit Kalangi Siddhar Temple, Sugavaneswarar Temple, and Arulmigi Alagirinathar Temple. A visit to Salem will fill you with admiration for our country.

Talk about patriotism and how can we forget Jhansi, the historic city of Uttar Pradesh. Located in the heart of Bundelkhand and famous for the tales of the unrelenting courage of its queen, Jhansi is a city unlike any other in the country. The fierce bravery and courageous stories of Queen Laxmi Bai fill your heart with pride. As an Indian, visiting her land on this Independence Day to live her story is one of the most fulfilling experiences to have. One can visit Jhansi Fort, Rani Mahal, and Jhansi Museum to pay tribute to the warrior queen, who fought tooth and nail with the British forces and succumbed to death while fighting for her kingdom. The city’s architecture is an absolute treat for history aficionados. At the same time, those looking for some solitude, or a chance to get closer to mother nature, can head to Barua Sagar Tal, Herbal Garden, or Orchha Wildlife Sanctuary. Jhansi is sure to bring out the patriot in you.