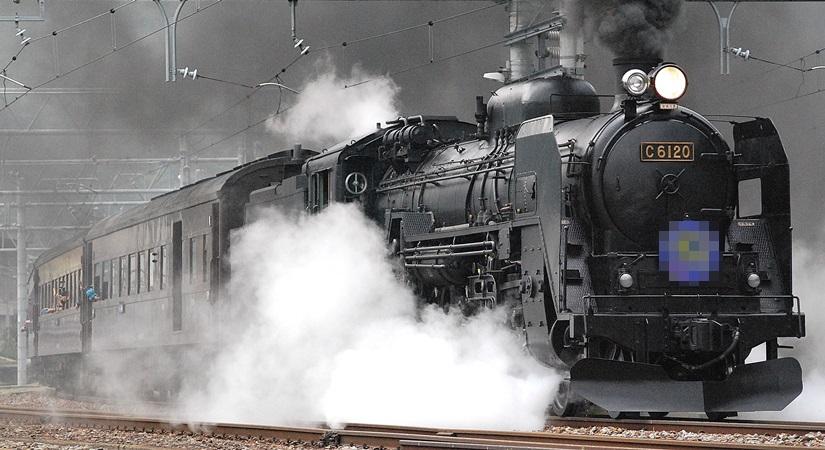 January 20, 2023 (IANSlife) Growing up in India, almost everyone has had the pleasure of traveling on a train at least once in their lifetime. Whether it’s the scenic views of the forests, fields, lakes, seas, or mountains, there’s plenty to witness for a commuter traveling via Indian Railways.

The Indian Railway transport system is truly historic and fascinating in all its aspects and ahead of the joyous occasion of National Tourism Day, Dinesh Kumar Kotha, Co-founder and CEO of Confirmtkt shares ten amazing facts about it that you probably might not know:

India has a very rich heritage when it comes to its railway network and how it came into existence. The inception of Indian Railways took place long back on April 16, 1853, when its first passenger train covered the distance of 34 kilometers between Mumbai’s Bori Bandar to Thane. The train, which had around 30 wagons, was operated by three locomotives named Sahib, Sultan, and, Sindh.

India holds the world’s highest railway bridge called the Chenab Rail Bridge in Dharot, Jammu, and Kashmir. It is a steel and concrete arch bridge over the Chenab river, which connects the Bakkal and Kauri in the Reasi district of Jammu and Kashmir. The bridge, which rests at an elevation of 1178 feet from the river, was fully completed and was inaugurated in August 2022.

One thing that may surprise you is that Indian Railways actually owns four UNESCO-recognized world heritage sites, and it may have two more in the future. Currently, it possesses Darjeeling Himalayan Railway, Chhatrapati Shivaji Terminus, Mumbai, Nilgiri Mountain Railway, and Kalka Shimla Railway. The two new UNESCO Heritage sites that could be added in the future, are Kangra Valley Railway and Matheran Light Railway.

The Diamond Crossing In Nagpur

The Indian Railways still have a fully functional locomotive called the Fairy Queen. The majestic locomotive, which works with a steam engine, runs as a tourist train between Delhi to Alwar.

India is a country that prides itself due to its traditions and rich heritage. The fact translates to its trains as well, with the Indian railways having some really luxury trains. The railways own 5 super-luxury royal trains like the Royal Rajasthan on Wheels, The Golden Chariot, The Maharajas’ Express, The Deccan Odyssey, and Palace on Wheels. The tariff of some of these trains doesn’t come cheap at all.

The longest train ride in India is from Kanyakumari to Dibrugarh with Vivek Express, which covers around 4189 kilometers. There are around 56 stops along the way with the total duration of the ride being 82 hours and 30 minutes. On the other hand, the shortest train ride is a mere 3-kilometer train ride from Nagpur to Ajni.

The Story Behind The Mascot Of Indian Railways

Did you know that animals like elephants were actually used to position the rail cartridges at the time the rail tracks were being laid?

It is no coincidence that the official mascot for Indian Railways is an elephant. Named Bholu, the mascot is a jovial white elephant dressed as a railway guard.

India’s longest tunnel, estimated to be 11.25 kilometers in length, is located in the PirPranjal range of the middle Himalayas in Jammu Kashmir. The tunnel is part of the Jammu- Baramulla railway line and is one spectacular engineering marvel that needs to be checked out.