Is your child riding the emotional rollercoaster of anger? 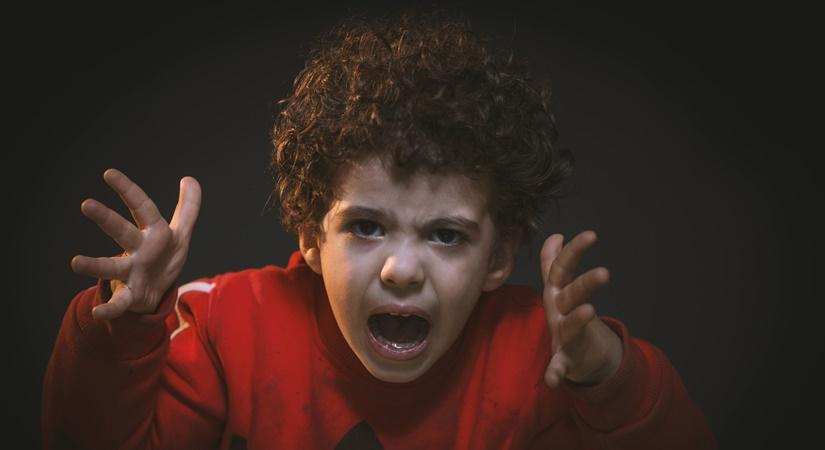 July 16, 2021 (IANSlife) The emotional rollercoaster is one that we ride for life. And sometimes it’s a lot less fun than the physical amusement park kind. But over time, we learn to navigate the ups and downs, the twists and turns, and even the loops. Our kids, however, are still new to this ride. So, as the all-knowing, holding-the-secrets-to-life parents, it’s our job to hold their hand and help them navigate it.

Here are some handy tips and tricks by Manoj Jain, Director, Scram Kidswear that cover some of the more common emotions one might come across on this rollercoaster. On today’s ride, let’s talk about anger.

Anger is instinctual and probably the easiest to surface, especially when you’re a tiny human. It’s a feeling that our kids will face often, just like we do. It’s mostly viewed as a negative emotion and our instinct is to tell our kids that it’s bad. But it’s as natural as the rest of them. Instead of repressing it, we’d rather teach them how to express it effectively and communicate their feelings, whatever they may be.

Step one: Identify the emotion

For children, recognising emotions isn’t as straightforward as it is for us. That’s why the first step is to identify the feeling. When you think they’re mad, try mimicking their facial expressions and asking them if that’s what they’re feeling. If it’s not, let them tell you how they’re feeling about a situation because sometimes they might not be mad at all. In this way, you’ll understand their emotions better without invalidating them. And it’ll give your little one a chance to correct you if you’re wrong (which is going to happen from time to time so don’t worry about it).

After both of you are on the same page, explain the feeling to them and the correct ways in which to express it. Try asking them to put their feelings into words instead of actions. Like for example, “I didn’t like it when my friend took my toy from me” instead of going full Chucky on their butts (which is pretty fun to watch, if we’re being completely honest). But regardless of the reason, gently remind them it’s fine to feel this way and their feelings are important to you.

A handy tip to make this easier is to ask them to spot these emotions in the books they read or the things that they watch. Not only will it be a lot more fun, but it’ll also help them set a reference point for themselves that they can relate to.

Okay, we’re going to level with you. It’s easy to break these things down when you’re thinking about them logically. But we also know that kids are anything but that. So don’t expect an overnight change in the way they express themselves (and don’t beat yourself up for it). These things take time and patience and a lot of repetition. There will definitely be a few bumps in the road along the way. But that’s a part of the ride. Rollercoasters wouldn’t be as fun without all the twists and turns, would they?