Should brands succumb to cyber bullying? 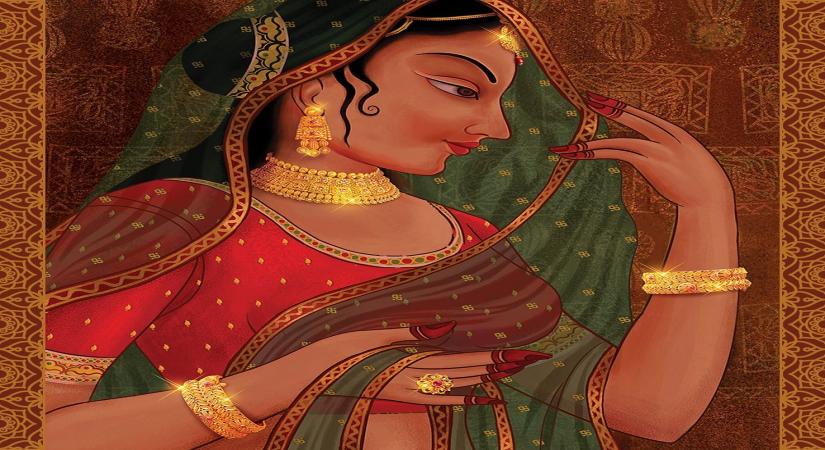 Breaks no ethical standards, is not derogatory to any person, organisation or religion and does not hurt any national sentiment: The Advertising Club

October 15, 2020 (IANSlife) Celebrities and influencers are often the target of cyber bullying and trolling, but the latest victim to a long list of names is jewellery brand Tanishq. The retail brand from Titan Company Ltd (Tata Group) finds itself in what can only be described as caught between a rock and a hard place in its attempt to celebrate the "coming together of people from different walks of life."

Ahead of the festive season, traditionally a time when people across the country buy and invest in gold, Tanishq has ruffled feathers for releasing a 45-second advertisement for it's latest collection 'Ekatvam', wherein it tried to showcase "unity in oneness" by depicting a moment between a Hindu daughter-in-law and her Muslim mother-in-law. 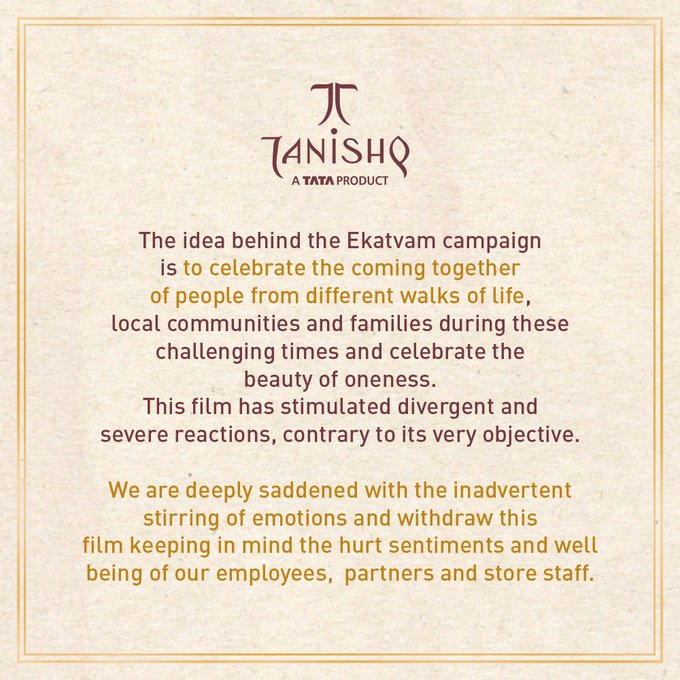 The brand has received censure for promoting what some have called "Love Jihad" and these sections have shouted out to viewers to #BoycottTanishq. After the jewellery major pulled the add down for hurting sentiments, it was then called out for giving into cyber bullying and not sticking to it's stand by those who believe that there was absolutely nothing wrong with the video.

Tanishq was quick to release a statement on its Twitter handle clarifying, "The idea behind the Ekatvam campaign is to celebrate the coming together of people from different walks of life, local communities and families during these challenging times and celebrate the beauty of oneness. This film has stimulated divergent and severe reactions, contrary to its very objective. We are deeply saddened by the inadvertent stirring of emotions and withdraw this film keeping in mind the hurt sentiments and well being of our employees, partners and store staff."

A series of illustrations have now replaced the add on the company's social media accounts. On the one hand politician Shashi Tharoor has spoken out in favour of the advertisement, while on the other, actress Kangana Ranaut has criticised it.

Advertisement bodies have come out in support of the brand and have demanded action against what they call "intimidating behaviour". The Advertising Club released a statement on behalf of the Indian Media and Advertising Industry strongly "condemning the threatening and targeting of 'Tanishq' and its employees in regards to their latest advertisement", emphasising it breaks no "ethical standards, is not derogatory to any person, organisation or religion and does not hurt any national sentiment." Rejecting a complaint against the advertisement for "promoting communal intermingling", The Advertising Standards Council of India (ASCI) said that there is no violation of any code.