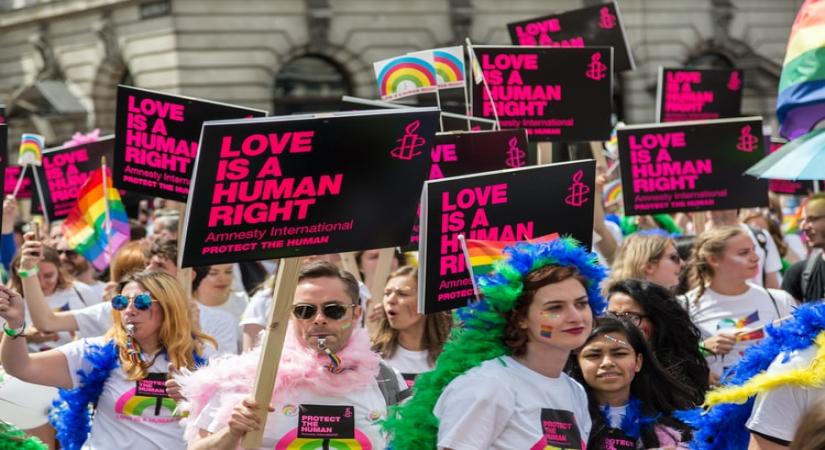 September 10, 2020 (IANSlife) Ever since the Supreme Court struck down Article 377, we as a culture, as a country, and as citizens do not view it as a "Western" phenomenon.

While more and more people open up about their sexuality, allies have played an important role in creating a safe environment for them to do so. With a more equal society built to whatever extent it has till today.

Ramkrishna Sinha, who identifies himself as a gay person, says, “A lot of LGBTQ people grow up thinking that they are the only ones like that. It’s a very isolated feeling and also you have to constantly hide. And you struggle to find someone who understands you and gets you.”

He adds: “But when I know that there's that one person that gets me it makes a very big difference. It has saved life too. It is very important to be an ally and that too a visible one.” 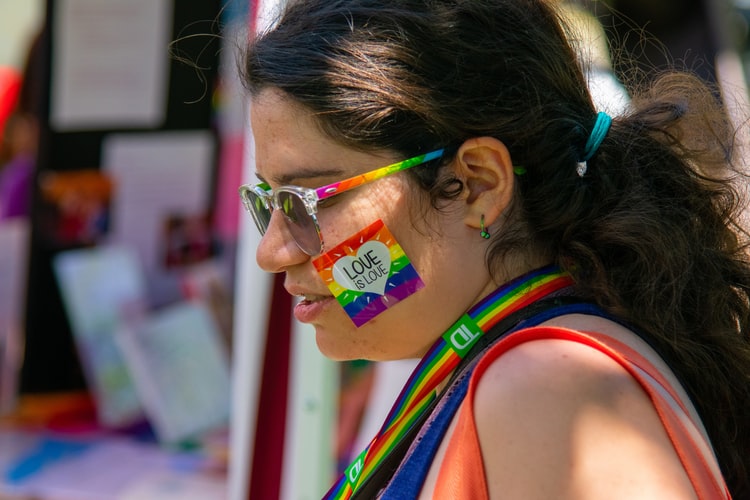 To make a difference in the society towards the community, the community has to speak for itself. But beyond that, it is very important that when we are in a position and have the privilege of being in the majority, we should use that voice to support each other.

Anjali Gopalan, who is a renowned LGBTQ+ ally in India, who initiated and won the battle against Section 377 in 2009, says: “They (allies) speak about what we need to do to bring about a change in the attitude of people towards the community.”

She adds: “We need people to accept the community and that's a very slow process. We also need strong laws that will protect people. Whatever you do a strong law is helpful. For example, if you look at something like dowry, it has not stopped because they have anti-dowry law, but it has improved because of the way its implemented.”

Gopalan recalls: “I remember when I was in university in the 70s, one would constantly hear of women being burned to death. The media would tell me stories about women being burned to death. We don't hear so much of that happening now. So the fact that we have a strong dowry law has helped in some way even though it doesn't completely change the situation. And allies have a huge role to play.”

It's only exposure that changes our way of thinking and that is what an ally can do, says Gopalan, founder and Executive Director of The Naz Foundation (India) Trust.

“They can always engage in the discussion and make people understand why or how it is possible to see an issue through a different lens. No one can force you but they can definitely convince you and make you understand why we're taking the stand that they're taking. And often when that happens, we do understand and we do change our attitudes and our way of thinking. And that is the role that an ally can play.” 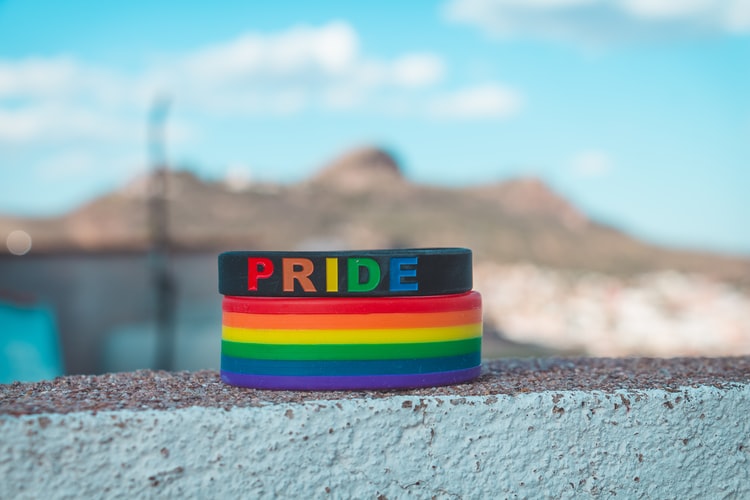 Sinha, co-founder of Pride Circle that ideated the #21DaysAllyChallenge initiative and mobilized more than 14,000 people to become ally, feels that people still have misinformation regarding the community which needs to be cleared off. And an ally may be instrumental in driving this change.

However, now we have to start looking at the rights for the community, says Gopalan, "It's something that we need to talk more and more about and that is where the most pushback is going to happen here. Example, if we start talking about the right to marry. If you do believe in rights, you will believe that everyone in this country should have the same rights.”