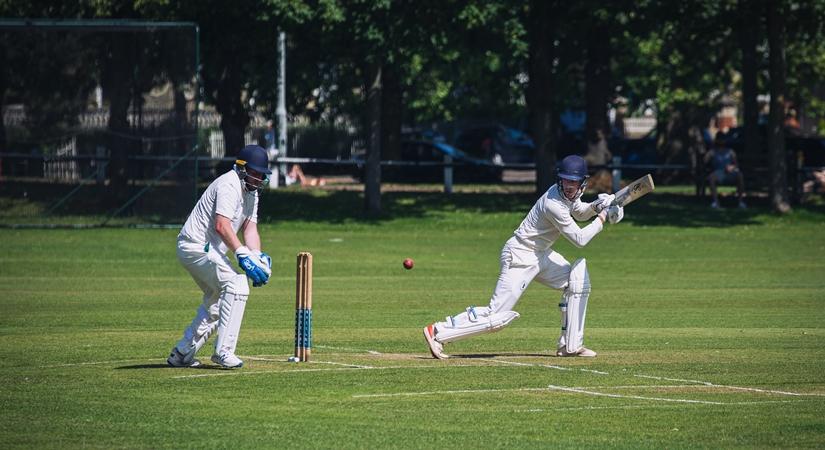 May 8, 2022 (IANSlife) 61 percent of people revealed discussing the IPL matches and their grandeur with their other half, revealed a survey conducted by dating app QuackQuack. It polled 800,000 of its 16 million users about how the IPL affects their dating lives.  One of the most popular topics among users has been the poor performance of Indian players in the IPL.

The Kings of Conversation

CSK, one of the top teams, has been struggling recently. Their poor performance has been a major source of contention among our Chennai-based users.

Mumbai Indians, another top performer in the IPL, has lost its mojo. Per the survey, their poor performance is one of the issues the users from Maharashtra are discussing. They admit to thinking about the reasons for the eight lost matches with their significant others.

On a more positive note, Gujarat Titans' titanic performance has been a hit with Gujarat users. Male users from Ahmedabad, Surat, and Raipur are using it to connect with potential love dates.

Finishers that were conversation starters.

Dhoni's epic finisher was one of the most discussed topics among users across India. This crowd-favorite moment was discussed by 52 percent of men from Tier 1 cities during their matches.

The fact that Jadeja relinquished the captaincy to Dhoni was also unexpected, and our users are

Another crowning blow in this year's IPL was delivered by Rashid khan and Rahul Tewatia. According to the survey, 55 percent of Gujarat users have used it to cut the first turf with new matches.

Kohli has been a 'Virat' disappointment

Virat Kohli, who has been a consistent performer for a long time, has suddenly stopped performing to his potential in recent IPL According to its survey results, 62 percent of people aged 20 to 30 are disappointed, as evidenced by the rise in user discussions about Kohli's performance.

Despite their promising performance, Chahal and Kuldeep, the spin twins, were not selected for the international team. This did not sit well with the users. 56 percent of tier 1 and tier 2 users said they had a lengthy discussion about it with their matches.

Umran Mallik, 22, is the new pace sensation, and he's sparking some interesting conversation among users.

A whopping 55 percent of male users do not use the app during the week because they are too busy watching the game. This pattern has resulted in a decrease in activity. Moreover, a game between KKR and CSK or a match in Delhi makes the activity of users living in these cities more static in contrast to the rest of India.