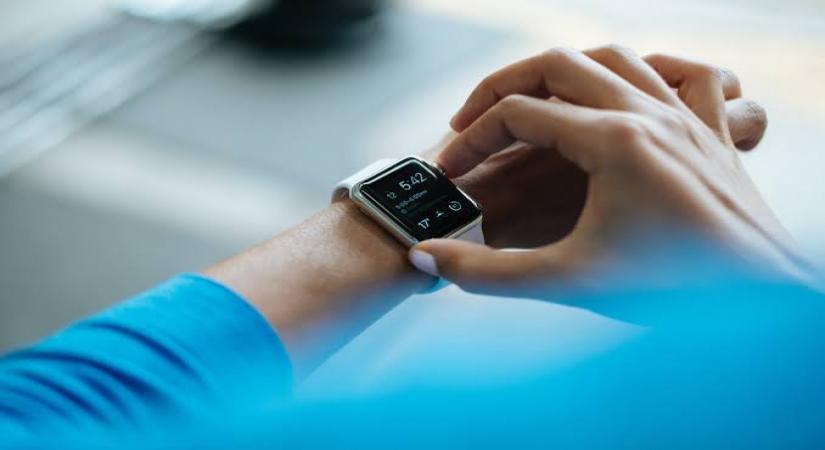 AI has a capacity to take charge of rural areas with a mobile device, without having the doctors to travel from village to village, says the eExpedise founder

February 16, 2021 (IANSlife) Every year, around 50,000 individuals graduate to become certified doctors. In order to maintain the minimum doctor patient ratio, as suggested by World Health Organization (WHO), India will need 2.3 million doctors by 2030. If there was ever a requirement to push healthcare in India into the future, it is now, says an Indian medical expert.

"Today is the time when we can see a significant disruption in the Indian healthcare industry. Much of this is credited to the level of involvement of big data, cloud, machine learning and deep learning, and wearables or fitness trackers which are connecting the organizations with the individuals. To start with, Artificial Intelligence or AI as we call it has a potential to transform the diagnosis and cure of a multiple diseases which were considered incurable a decade ago. Artificial intelligence in Indian medical industry rely on a paradigm shift in the way the machines read electronic data of patients, including their age, medical history, tests, medical images, DNA sequences, and other factors to fuel treatment," Amit Sharma, Founder and CEO at eExpedise Healthcare told IANSlife.

AI does the hard work of compiling the complex identification trigger points and creating a pattern out of this data on an intensity level and speed beyond any human being’s capability. AI has a capacity to take charge of rural areas with a mobile device, without having the doctors to travel from village to village.

Dr Eric Topol in his book, 'Deep Medicine', has sited organisations and their role in developing tools to analyze health conditions. One such tool that Google has developed can precisely detect diabetes relatively accurate. The software has a sensitivity score of 87-90 per cent and accuracy of 98 per cent while detecting diabetic retinopathy, says Sharma. His company eExpedise is a healthcare company providing medical treatment services to patients travelling to India, says Sharma.

"A team of advanced doctors in London have come up with a treatment approach for more than 50 eye diseases having 94 per cent accuracy. To understand the level of precision, their results were compared to that of international eye specialists. As per the reports of this experiment, the doctors missed a dew reference points but the machine didn’t, any.

In China, on the other hand, the Artificial Intelligence is being used diagnose the presence polyps on the colon during a colonoscopy. When the diagnosis of a gastroenterologist was compared to that of a machine, the latter had 9 per cent more chances of early detection. The beauty of this experiment was that the machine didn’t miss the tiny polyps, even the ones with a size less than 5mm which were otherwise easier for the doctors to miss."

Our mobile phones are not only performing functions they were designed for, but also collecting our digital footprints and analyzing our behavior on screen. Even our eye-tracking data collected while we freely watch TV can determine neurodegenerative eye diseases, as cited in an article by Artificial Intelligence in Medicine (2018) Journal.

In India, young startups are coming together to help doctors diagnose chronic diseases at an early stage. With the help of predictive analytics and machine learning, these startups are creating diagnostic tools that could help specialists diagnose faster and more accurately.

A medical wearable startup, ten3T, has developed medical grade wearable devices attached with a Cicer (device embedded with multiple sensors) to help monitor patient’s health, even at home. mFine, Bengaluru based healthcare startup has close to 1200 diseases in the system to give 85 per cent of accurate diagnosis.

Evidently, artificial intelligence and deep learning are the hope of new age technology, which if correctly harnessed, can help doctors and scientists take better decisions, believes the medical expert.