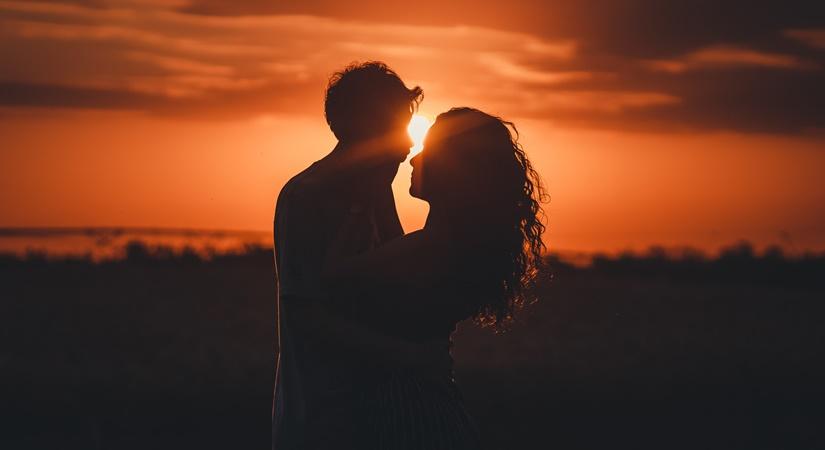 Men get more confident and make bolder moves, with the power of dating apps says a survey

January 12, 2022 (IANSlife) The dating scene in smaller cities is tough. Apprehension in guys and girls living in smaller cities and towns is stopping them from meeting in person. But today, with the help of dating apps, one can talk to someone online and build a relationship.

Dating app QuackQuack, recently surveyed 50,000 men on its app and a stupendous 84 percent of guys from smaller towns and cities said they feel much more confident talking to a girl after matching online.

What ushers in this confidence?

Expressing his views on this perceived boost in confidence Ravi Mittal, Founder & CEO of QuackQuack, said, ‘’ We have seen a huge increase in the number of men downloading QuackQuack to connect with their match, with men from smaller cities and towns embracing the culture of dating apps and online matching. The booming interest from the smaller towns is one the prime reasons behind us becoming the 2nd dating app to cross 10 Million downloads on Google Play Store”.

“Having an app facilitates new matches, new conversations, new dating opportunities, has really empowered men, making them come out of the societal cocoon of self-doubt and hesitation”, he further adds.