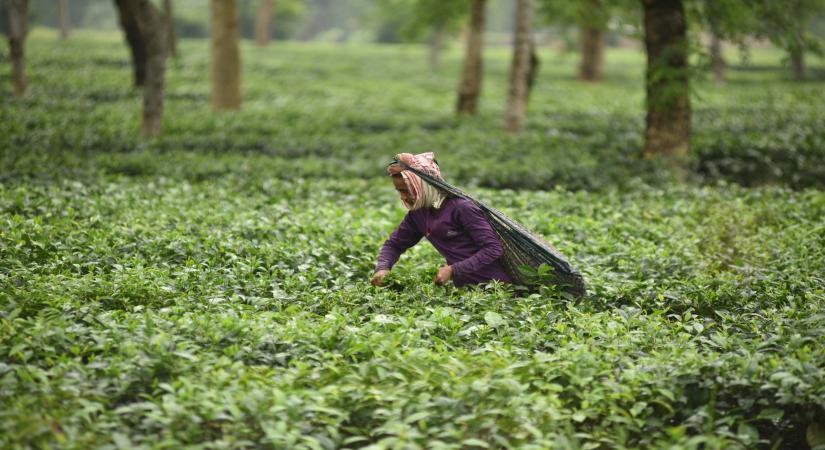 All my life I have been told that laughter is the best medicine, deeply rooted in hope and optimism. So by that logic, anything that helps me deal with my struggles is worth a sincere shot and is not to be judged. Right? Not necessarily a good belly laugh always but I often indulge in good humoured banter amidst any challenge that life throws at me abruptly. Maybe a few stolen moments but something, anything, to lighten up the weight and I am in.

It is entirely ethical to embosom humour even during times of grief. As someone who tries to be jolly most of the time, I understand it can be annoying to the unsuspecting bystanders. But my personal triggers are plenty even in sombre situations and include random thoughts such as "Why do the dead need so much leg room in the casket? Is there some implied dignity to the dead "sleeping" on their back and not sideways? Is it appropriate to say "good mourning" instead of "good morning" at a funeral?" Well if there's a laugh to be had, I will grab the opportunity and crack up.

Truth is that whenever wherever masses congregate, things can go astray very fast. While some can say and do weird things, another can land in tricky troubles or mere straight up witticism becomes inaptly wacky. There is always a potential for an immortal story, if one were to step out of the funereal and into the fun. It knocks your socks off, occasionally. Pratfalling our way through life, some of us legendary buffoons have the gift to adopt the flip side of tragedy with equal ease. And that's precisely what this story is all about!

It's been a while since my Uncle passed away. As he lay in the middle of a plain, windowless room, the family members milled around his lifeless form, sharing personal anecdotes from his life in subdued voices. The cremation was to be held next morning so some stayed back to "bodysit". The first rush of reactions over, the expanse had now metamorphosed into a hotbed of folks bonding over small talk and family gossip, in hushed tones. The night was long and soon enough we all needed to stretch out on the floor.

Halfway into the land of the Nod, the first pair of legs extended, colliding roughly with the case. Embarrassed, "aunty" was quick to mumble an apology. "Buaji, you do remember Babaji was hard of hearing?" said someone. "SORRY DADDY", she roared sheepishly. But the case had already knocked out of its position. No one tried to rearrange it as if Death is a contagious disease. In this mini melee it had come too close to me and to my utter discomfort I could even see the icicles on his eyelids. A soft nudge and I thought I could tip it back to its original place. Nah! The head was now lopsided and the skeletal arms hung at his side, veering savagely between horror and humour. There was little or no resolve to cling on to a dignified posture, as if his body was in a shock-grief breakdown. Another relative stepped in to help and together we jostled, in a sincere attempt to fix things. But Uncle slid past us towards the door, to pass through perhaps, on his way to Nirvana. He was on wheels!

The audience regressed into an unsociable silence, albeit temporarily. But we are blessed with a boisterous grain. Amidst mock-angry glares we were now being whisper-scolded by the others in the room. Shoulders shaking uncontrollably, I buried my face into a cousin's neck, fighting the urge to crack up. It was a solid study of my shame reflex too as I tried to mask laughter with sobriety. Now laughter is contagious and generates a surge of sparkle. It was a hilarious mess. This ill timed jocularity was a natural impulse and none of us were guilt ridden. A wiser person lent rectitude to the moment, playing a Bhajan and lit a bunch of incense sticks, it's sweet smell colonising the air around us. Perfect camouflage to it all.

Fortified with towels, we managed to push the carriage back in its place, but no one would still touch Uncle. His legal and moral heirs were now avoiding eye contact, lest someone urged them to "redo" the obvious. And my mind went, once again, "If ghosts can walk through walls and mirrors, why can't they turn on their side, unaided?" I truly wished that my Uncle could be amongst the living again but I found relief instead when his pious form was consigned to oblivion. I finally let my tears flow freely as it seemed easier to embrace the dread enshrouding death than embrace the dead himself. Thou shalt not steal a funeral's thunder, do they say?

One could contend that this incident provides an astute standpoint on our dual personalities. But the ability to laugh through tears diffuses the extent of morbidity brought on by an event as dark as dying. Life is a serious business. So what does that make Death look like? Equally insane? There is nothing worse than the loss of a loved one. I respect and understand the severity attached to grief, having borne many a personal loss. No matter what doctrines we follow, the mournful ceremonies associated with death show us how excruciatingly heart breaking all of this can be. The transience of life and happiness may not be talked about often but it's dull dread is familiar. But beyond the tears and fears and between the wails and the solicitude of the mourners, there exist moments that remind us that endings have a undimmed side to it too. Even though it may amount to meddling with social proscriptions, there may be no blend better than that of humour in grief. Lighten up, as none of us is getting out of here alive!

(Aditti Ahluwalia is a food blogger and freewheeling philosopher. She can be reached at adittiahluwalia@gmail.com)