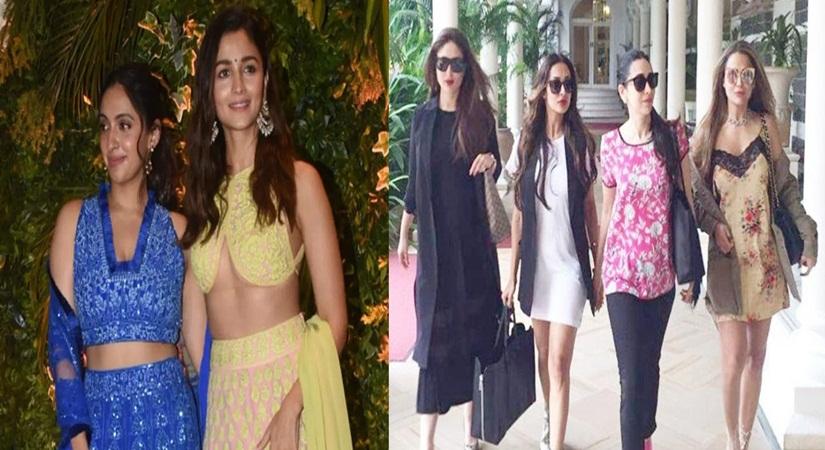 July 30, 2022 (IANSlife) A lot of individuals come and leave, during the course of our lives, but some remain invaluable partners in crime, friends we cherish forever, though good times and the bad. When loyalty is wavering there are those who remain stalwarts in our lives. In time for Friendship Day, here's a  look at some longstanding star camaraderie.

When Shahrukh's kid Aryan Khan went through a tough time, it was Juhi who showed us how strong their relationship was. Juhi and Salman were the only two people who noticeably did something to assist Khan's family. Juhi and Shahrukh have been friends for many years, and while they have certainly gone through some difficult moments, we can still connect how strong their friendship.

Bollywood brotherhood at their best, a friendship which began on the sets of the film Gunday has endeared. They two are seen frequently hang out together at events and performances. They are the funniest and cutest duo in Indian cinema.

Girl squad and how, unquestionably, Bebo and Amrita are thick as thieves. Along with their sisters' Kareena and Malaika, there's nothing these ladies can't conquer. Here's more power to them!

Sonam Kapoor is one of the most fashionable and well-groomed women in the business. And all Sonam would have wanted was a buddy with the same level of fashion sense, which she found in Jacqueline.  Sonam has said she is Jacqueline's 3 a.m. pal.

When they're not on vacation together or sharing a leg as bridesmaids at friend's weddings, Alia Bhatt and Akansha Rajan are just hanging about chatting and chilling at home. 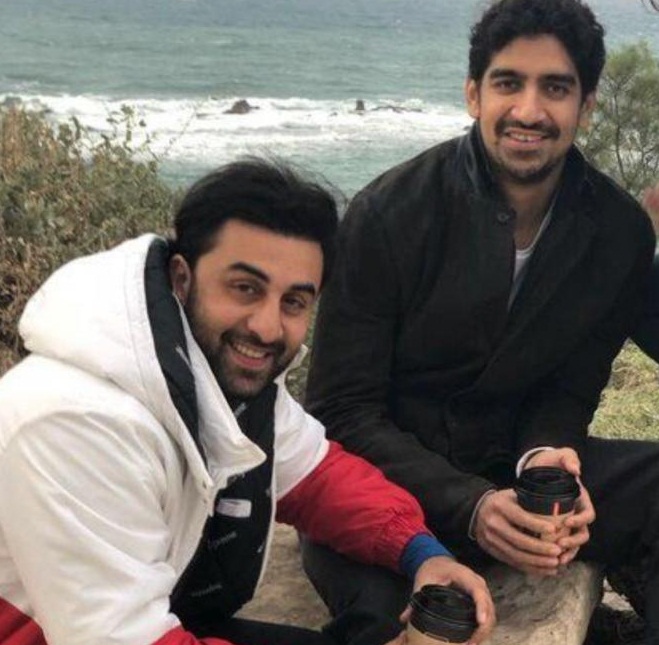 Ranbir Kapoor and Ayan Mukherjee first bonded and became great friends on the sets of Wake Up Sid. The actor-director pair has collaborated frequently and produced two great hits. Ranbir claims that he even seeks out Ayan's assistance on a personal level.

Anushka Sharma and Katrina Kaif are close friends. It seems like the stars are all set to be neighbours too!