A decline in ghosting, breadcrumbing & catfishing when it comes to dating 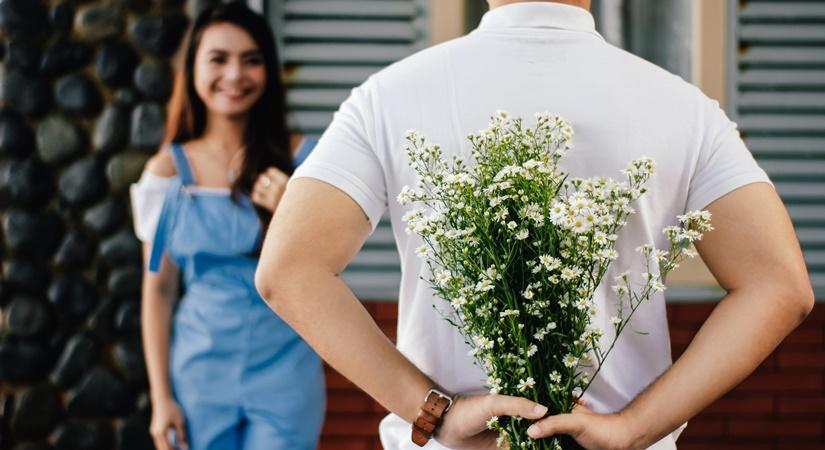 July 21, 2021 (IANSlife) With the wider rollout of vaccinations among younger age groups in India, more than one in three, daters are feeling hopeful about dating in 2021, reveals a survey by Bumble. The women-first dating app and social networking platform, revealed how the pandemic has shaped the way single Indians are dating, especially post the second wave.

Dating has changed for the better

The time spent in lockdowns has allowed people to focus on what they are truly looking for while dating, giving them a renewed sense of clarity and confidence in taking control of their dating lives as they meet new people. Through recent research, Bumble has found that people are now dating more intentionally than before the pandemic – they’re being more honest about what they’re looking for in a relationship, whether it’s something casual or serious. In fact, 74 percent of single Indians surveyed feel there is a decline in negative behaviour in dating such as ghosting, breadcrumbing, catfishing, among others.

The platform noticed that there has been a positive shift in the way that people are viewing online dating following a year of social distancing measures. It’s no surprise that people have adapted to new ways of communicating and dating to find and explore meaningful connections during the pandemic.

People are finding virtual dates to be a safer way to engage with someone they met online before deciding to meet in person. 39 percent have tried a video date as their first date in 2021. In fact, the most popular reason (48 percent) why single Indians surveyed enjoy virtual dating is because it feels safer than meeting up with someone in person for the first time.

Safety is still top of mind

Following the recent second wave of the pandemic in India, safety is still top of mind and many people are continuing to prioritize discussions on precautions and COVID vaccination statuses before meeting someone in person for the first time.

“The pandemic has brought about meaningful changes in our dating choices and behaviours as single Indians navigate this new world of dating. This last year, that people spent in lockdowns, has given them the opportunity to focus on what they are truly looking for while dating. There is a renewed sense of clarity and confidence in taking control of their dating lives as they navigate new rules of dating, both virtually and in person. As our recent research illustrates, single people in India are more intentional with their dating decisions than ever before and are prioritizing safety and compatibility as vaccinations increase in India,” said Samarpita Samaddar, Communications Director, Bumble India.

Over the past year, the app has made several updates to its platform, including introducing 150 new interest badges in dating profiles and launching its “Night In” feature, where two people can participate in an interactive game during a video chat. The company also recently launched Snap’s AR Lenses within Bumble video calls and launched video notes that utilize Snapchat’s technology.

IANSLife Features can be contacted at ianslife@ians.in