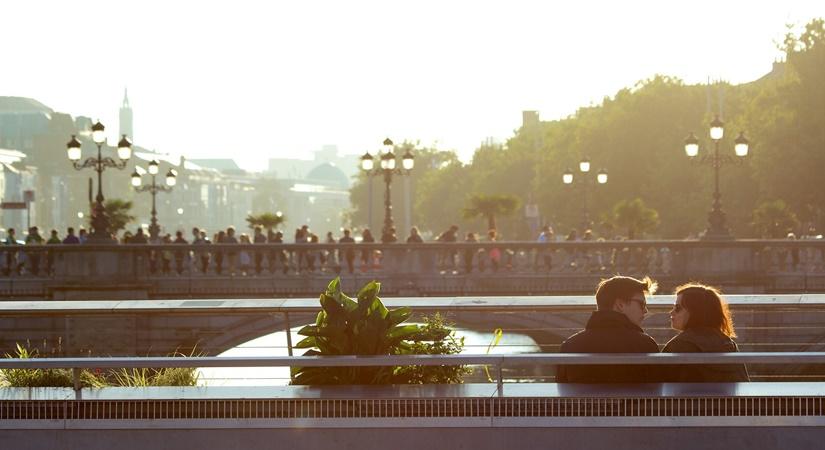 April 6, 2021 (IANSlife) With changing times, the dating scenario has also witnessed major shifts. According to a recent survey, various old-fashioned trends are making a comeback in the dating community and there are various notable changes in the behavior and ideology of both men and women daters.

It adds that 58 percent users consider the meeting to be the decisive element for committing to their partner and the relationship.

The key highlights of the report are:

To summarise, the report suggests that the dating ballgame is ever-evolving and is witnessing major changes with many old school trends making a comeback. Physical dates are given preference despite the pandemic situation and are the deciding factor for the daters for committing to their partners. In the present fast-paced life, users crave emotional attachment while physical intimacy is secondary for them.