Couples and their changed relationship dynamics post the pandemic 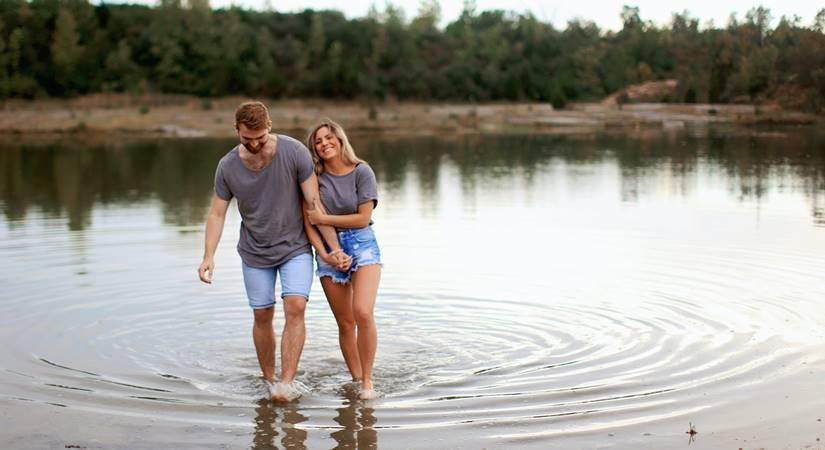 Confined into one house with restricted private space and time, fueled differences between many couples

May 24, 2022 (IANSlife) The pandemic changed everything yet nothing! Love and relationships have always been a dynamic play of contrasting and evolving opinions, but if there is one thing that saw a massive shift in the pandemic, it has to be an individual’s personal space. Confined into one house with restricted private space and time, fueled differences between many couples making them re-think the concept of Monogamy.

Exclusively yours. Or not!

History has proved that humans have been prone to having multiple sexual partners, while on the other hand there is little (if not none) evidence showing that monogamy is however natural. Monogamy not only requires sexual exclusivity but also living in the same house, sleeping on the same bed and sharing most of your free time doing things with your one and only one partner. This pact of exclusivity of our body and souls often comes with an overwhelming feeling which has led many couples to relook on their ‘exclusivity’.

According to an internal survey conducted in January 2022 by dating app, Gleeden, 55 percent of Gleeden users ponder, ‘monogamy, a social obligation,’ while the remaining 45 percent who still believe in it, however, affirm that monogamy is possible only under certain circumstances. One of the main reasons for couples to commit infidelity, according to the report, is boredom (63 percent ), naturalization of infidelity (20 percent ) partner conflicts (10 percent ) and falling in love with a third person (8 percent ).

This study introduces many changing facets of relationships in the 21st century, while also highlighting how Monogamy or sexual exclusivity has become more debatable than ever!