Could your child have learning disabilities? 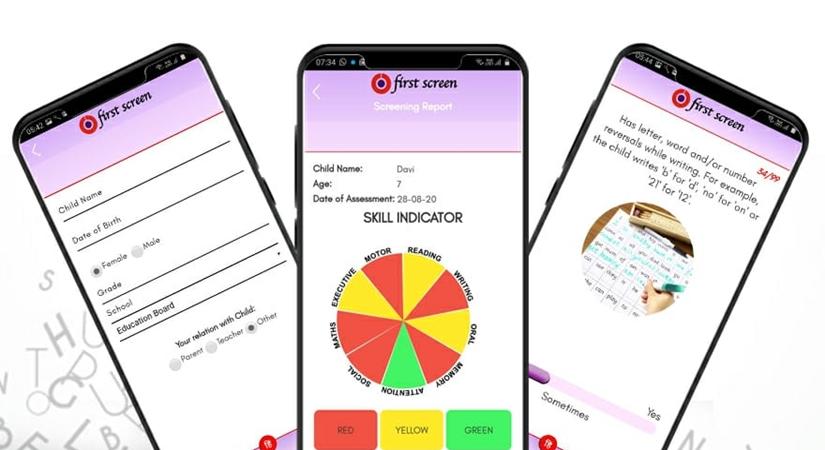 September 12, 2020 (IANSlife)  Late identification of learning disabilities could leave some children behind in their academic and mental development - something early screening can solve.

Indigenous research studies have estimated the incidence of Specific Learning Disabilities (SLDs) in India to be between 10-12 percent of school-going children. In remote populations and Tier-II cities where there is negligible awareness or service available for identification, these kids slip through the cracks in the system, says Dr Geet Oberoi, who has developed a nine-domain screening app for timely detection of learning disabilities in children.

As academic success has become highly competitive in present days, anything less than peak performance in schools could lead to mislabeling of a child, without sparing a thought to the reasons behind it. Oberoi, is the President of Orkids Foundation, the organisation behind 'First Screen' app, launched last month, that aims at early identification of children who may be at the risk of developing SLD (Specific learning disabilities). It also allows for early intervention well before the formal age of diagnosis at 8 years. It is a free android app, available in Hindi and English.

According to her, in India, SLD was recognised as a disability only in 2016, and unfortunately before that most children with SLD had an extremely challenging school experience with many of them dropping out and opting for open schooling. Many parents also opted for home schooling for their children looking at the stress and anxiety the schools were causing the children.

"In a considerable number of cases instances of other mental health issues like depression, bullying, defiance, eating disorders were seen emerging along with SLD and its effects in adolescence," she told IANSlife in an email interview.

How does timely identification and screening help? "It ensures the learning gaps of children are curtailed early and with intervention, before the gaps become too large to be worked with. As the children grow up, the academic pressure on the child increases and this may lead to children dropping out of schools and/or becoming susceptible to other mental health issues like depression, defiance, bullying and so on. Early intervention helps the children to be mainstreamed as fast as possible with a greater chance of finding less or no difference in performance as compared to the classmates." 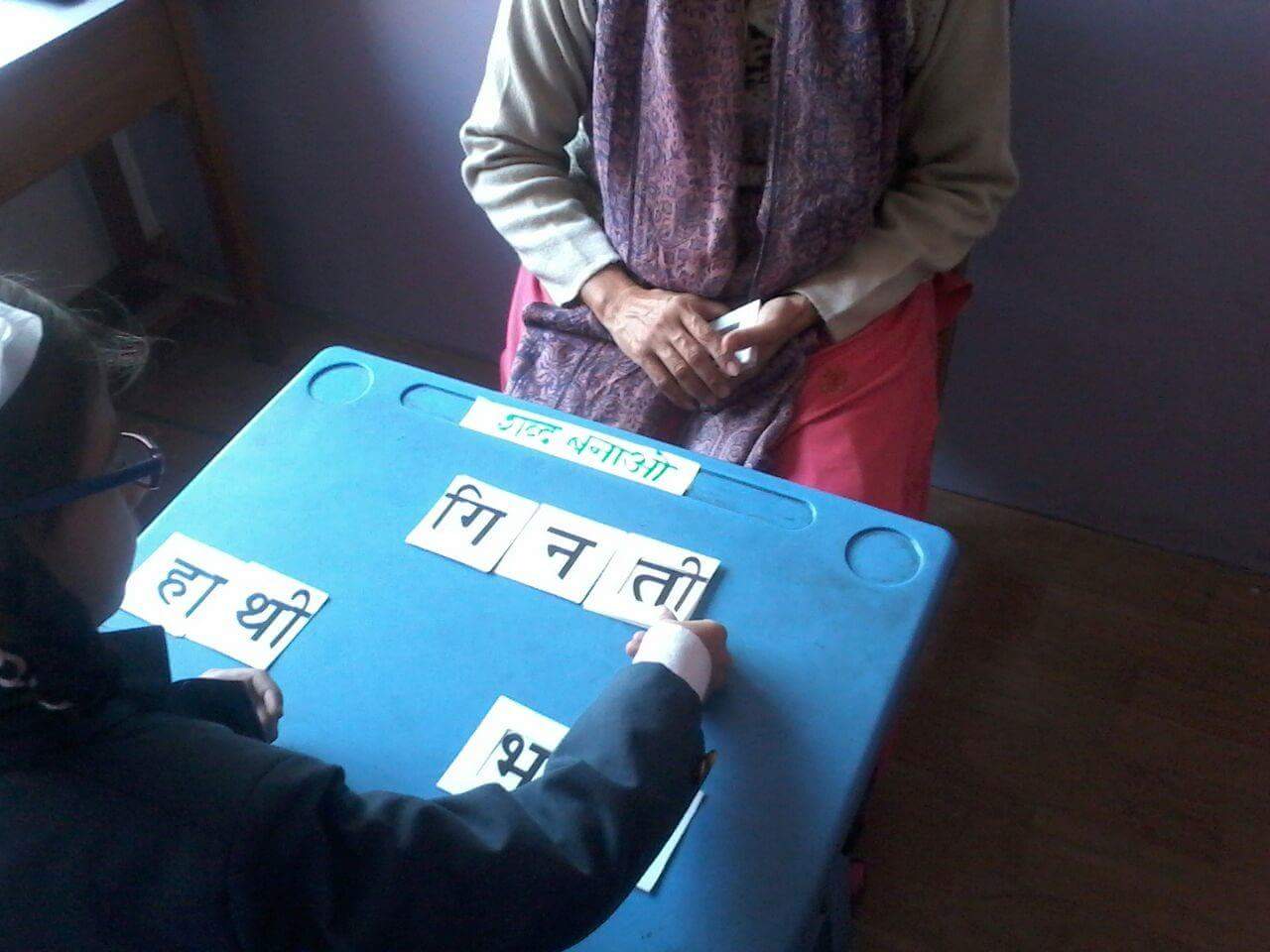 It takes 20-25 minutes to complete the test after which a visual feedback (as opposed to text) is given with possible recommendations for the future. Sub-skills of each of the nine domains covered are also given. For accuracy purposes, the test must be filled by a parent, or a teacher who has known the child for at least 6 months.

The free-of-cost app comes as a screening tool which is not diagnostic and thus does not label, but only screens to identify kids that may be 'at risk' is the need of the hour. First Screen would ensure that the valuable five years - between ages three and eight - can be utilised by providing extra support in terms of training and providing resources to the kids to help their learning curve.

Orkids shared that it has reached out to all different education boards like CBSE, ISCE, the State Boards as well as NCERT have been made aware of the app and its efficacy. "An ideal way forward would be to make screening a must for children in all schools at the age of four-five, so as to catch them young and ensure no child is left behind."

(This article is website exclusive and cannot be reproduced without the permission of IANSlife.