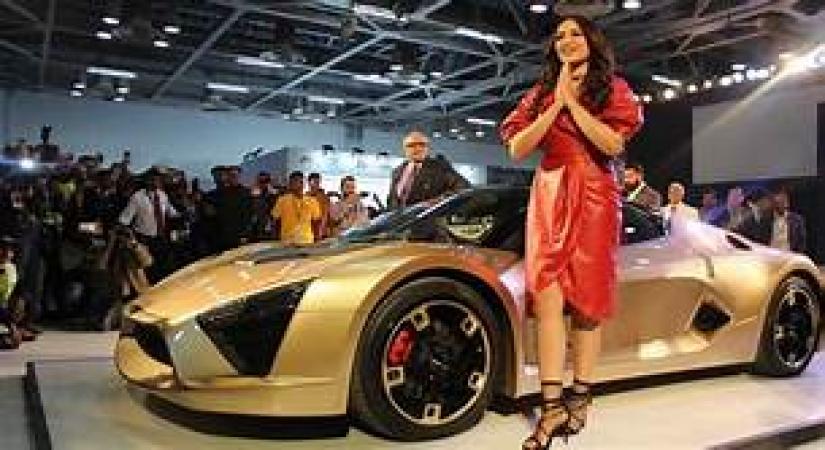 Bonito, who was summoned by the Economic Offences Wing (EOW), arrested him after questioning - nearly 10 months after his father was arrested in vehicle financing racket in Dec. 2020 by the Crime Branch.

In his complaint last year, Sharma had claimed that he was allegedly cheated of Rs. 5.30 crore by Chhabria and others in a designer vanity bus deal.

Sharma stated that he had paid over Rs. Five crore to Chhabria in March-May 2017 for the bus, but till 2019 the vehicle was not given to him after which he moved the National Company Law Tribunal.

Last year, Chhabria hit back with a huge bill as parking charges for the yet to be delivered vanity bus after which Sharma lodged the police complaint in Sep. 2020. The EOW carried out its preliminary enquiry into the complaint before registering it as a first information report.

During the investigations, Bonito Chhabria’s involvement came to light and he was called for interrogation after which he was arrested today.

It may be recalled that on Dec. 28, 2020, the Crime Branch made the sensational arrest of Dilip Chhabria - considered the czar of designer cars - for an alleged multi-state vehicle financing racket worth over Rs.22-crore, and secured bail in May this year.