Can flax seeds give you the same amount of omega 3 as fish? 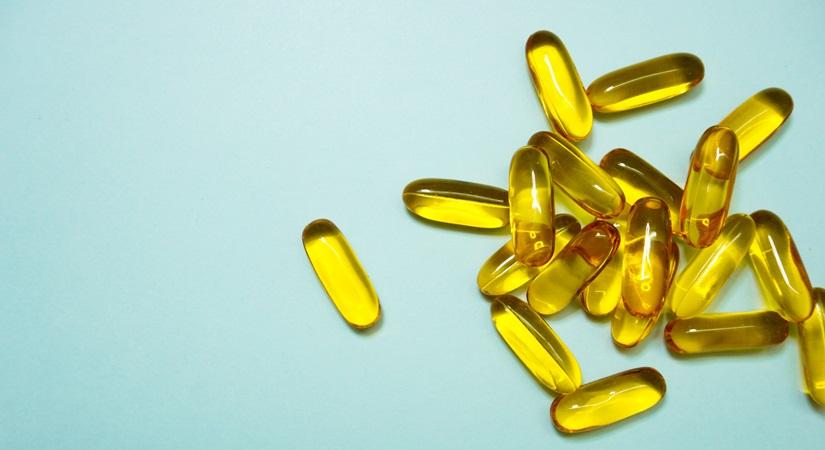 Flax is a plant that can be consumed in the form of seeds, oil, or flour

November 23, 2022 (IANSlife) Many believe that flax seeds can give you the same omega three as a fish. This is not entirely true because the body does not convert all of the ALA found in flaxseeds to the longer-chain omega-3 fatty acids (EPA and DHA) found in fish. Some research suggests that men who consume flaxseed oil have slightly higher levels of EPA and DHA in their blood than men who don't, and the stories are still low compared to those achieved by fish consumption.

Did you know that flax seeds contain omega-3 fatty acids? These acids are essential for the human body and can be found in fish in high concentrations. Many people take flaxseed oil capsules as a dietary supplement, but can flax seeds give you the same amount of omega three as a fish? In this article, we will explore the benefits of flax seeds and how much omega-3 they contain.

The question of whether flax seeds can give you the same omega three as a fish is interesting. To answer this question, we must first understand what omega 3 is and where it comes from. Omega 3 is a type of fatty acid essential for human health, and it can be found in various foods, including fish, nuts, and seeds.

Some believe that flax seeds can give the same omega three times as a fish.

Flaxseeds are a source of soluble and insoluble fiber, minerals, lignans, and omega-3 fatty acids. In addition to their nutritional value, flaxseeds contain phytochemicals that may reduce the risk of cancer, heart disease, and stroke. A single tablespoon of ground flaxseed contains about 3 grams of fiber and 2.6 grams of omega-3 fatty acids.

There are two primary kinds of omega-3 unsaturated fats -

EPA and DHA are found in fish and other seafood, while ALA is found in plant sources such as flaxseeds. The body can convert some ALA to EPA and DHA, but the conversion is inefficient. For this reason, it is generally recommended that people consume omega-3 fatty acids from fish or fish oil supplements rather than from plant sources.

There are two main types of omega-3 fatty acids -

Why should you eat flax?

Many people have been using flaxseed for their health because it provides many benefits, such as lowering cholesterol, improving digestion, reducing inflammation, and more. The seeds are also rich in omega-3 fatty acids, which are great for the heart and brain.

Flaxseeds are a rich source of alpha-linolenic acid, an omega-3 fatty acid essential for health. It is often used to produce vegan mayonnaise and other vegan products. Flaxseed oil is also used as a cooking oil and an ingredient in some baked goods.

Flax is a plant that can be consumed in the form of seeds, oil, or flour. It's rich in Omega-3 fatty acids and fiber. The benefits of consuming Flax are -