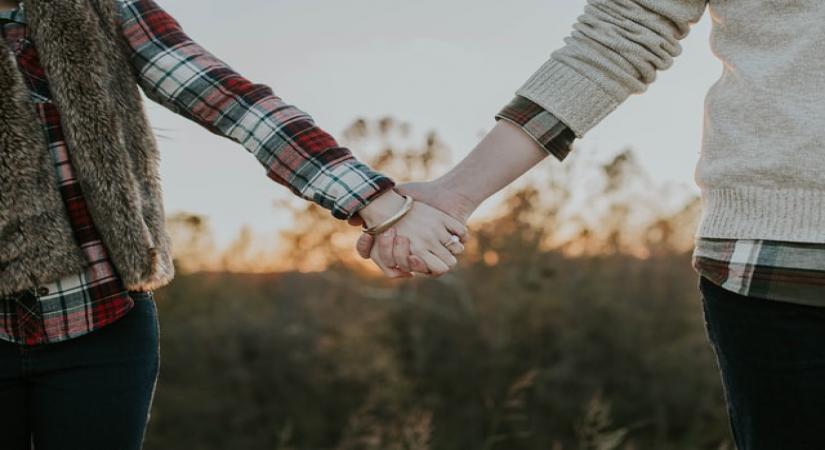 Especially while searching for a life partner

October 2, 2021 (IANSlife) For years, it is believed that marriages were made in heaven. However, traditional matchmaking in India is more about the hassle to fix multiple dates and meeting with families that are often decided upon the outdated criteria including religion, caste, community than compatibility. With a shift in the mindset of urban Indians, there has been a swift change in the approach of the life-partner search process. It has become more realistic rather than a patriarchal fairy tale checklist nowadays.

Considering the dynamic scenario in matchmaking, Betterhalf.ai – India’s first AI app without parents. The app recommends profiles based on  “true compatibility” and preferences and recently conducted an online survey to understand the mindset and requirements of independent working professionals. The estimates of the survey revealed a radical change in the mindset of urban professionals while finding a life partner.

Commenting on the survey findings, Pawan Gupta, Founder, and CEO of Better half said, “Matchmaking in India is a lot more about going over a series of tea or coffee meetings involving parents. Living in a fast-paced world prompted us to conduct this survey and the findings reveal that the life-partner search process has become more realistic than the conventional process.”

Furthermore, the platform also considers the fate of women in Indian societies. Even in the era of modernity and women's freedom, marriage is definitely a task when they are expected to leave their parents’ house which is the default mechanism for women. Nobody questions it and most of them don't have an answer behind this age-old "tradition".

Due to the repetitive practices of this custom, the idea of a ‘Paraya Dhan’ and ‘Kanyadaan’ has become so ingrained in our minds that it doesn’t even look like a violation of rights at all. As women have grown up with these values, they are mostly put down for questioning the traditions and are looked down upon if they resist the notion. That’s how every traditional belief and value continues to reign over our societies. On the contrary, it is surprising to know that over 80 per cent of India’s young urban population is in the age bracket of 22-29 years and living with parents. Amongst them, the majority of the males prefer staying with their parents after their marriage.

According to the survey findings - If given a choice, 63 per cent of urban Indians would want to live separately with their partner while 27 per cent do not wish to change the old-age stereotype of having the bride leave her house after marriage. Apart from this, close to 10 per cent think that men should move to women’s houses after marriage.

Creating a profile on matrimony apps usually happens out of the enthusiasm of parents, completing a list of conventional questions while signing up. However, the mindset of urban Indians is changing and the influx of new ideas related to a successful and happy marriage is predicted to turn internet made marriage heavenly too.