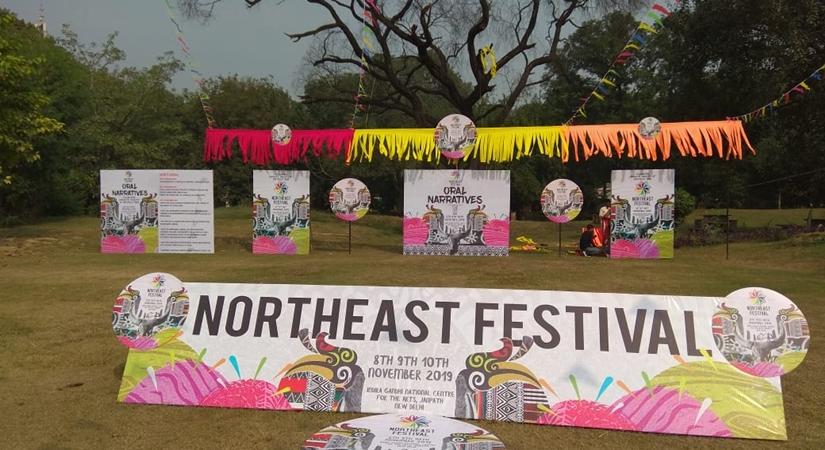 November 8, 2019 (IANSlife) Delhi's coolest North East Festival (NEF) has returned to the national capital with its seventh edition here at Janpath. The three-day festival organised by Shyamkanu Mahanta and his team, focuses on raising awareness about the diversity and the ethnic languages of the region. 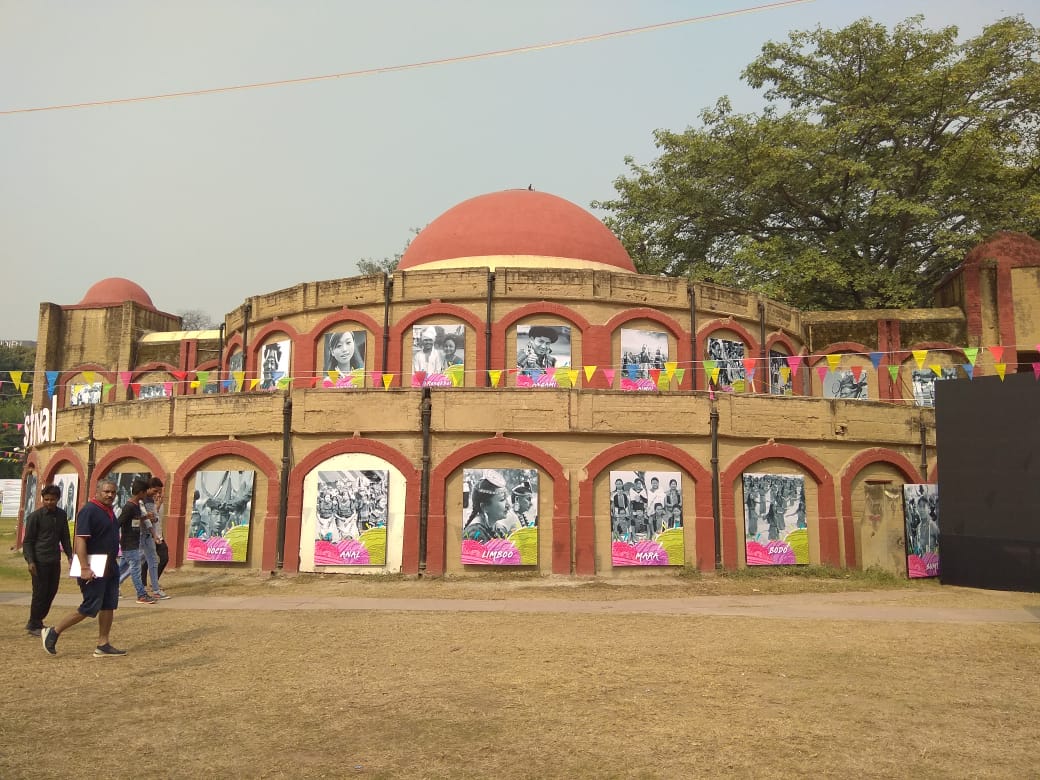 The festival has a vibrant line-up of musicians like Bipul Chettry, Zubeen Garg, Papon, colourful dance forms, mask presentations and dance dramas to enthrall audience. As many as 40 food stalls will present diverse food items from Northeast India. Fashion shows with 20 designers will also showcase their collections at the event. There will be a rock music battle between Delhi's colleges, as well as rock bands from the Northeast and the capital. 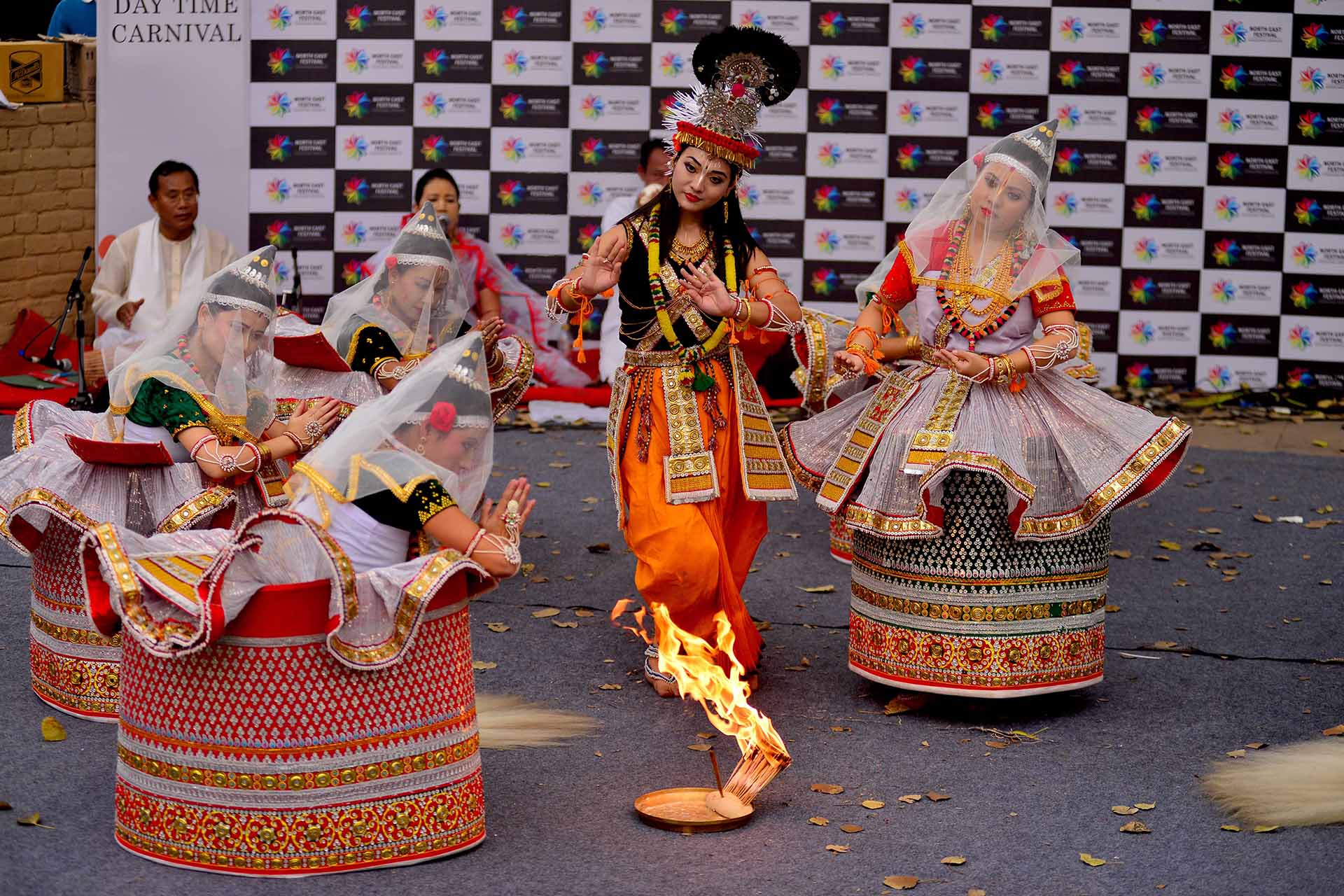 On being asked about the achievements of the fest, Shyamkanu added: “Generally, Northeast India has a perception issue with the national media mostly highlighting floods, insurgency, and NRC (National Register of Citizens)-related matters. Last year, however, prominent media houses have given extensive promotion of Northeast's rich cultural heritage, which has helped in creating positive perception about the region”.

The fest runs from Friday till November 10 at Indira Gandhi National Centre for Arts (IGNCA), Janpath, New Delhi from 11am to 10pm. Entry is free. 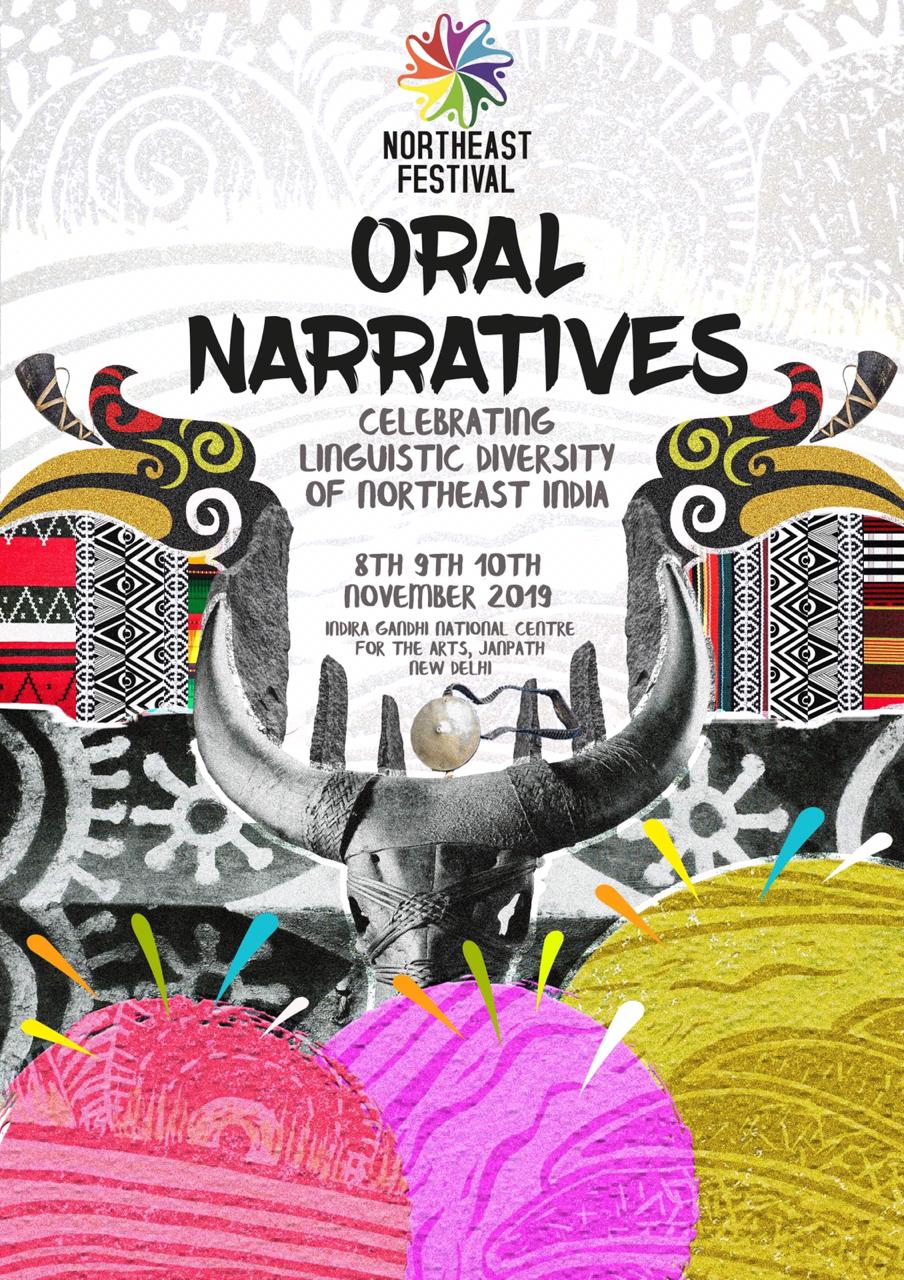