‘37 per cent men express low confidence on getting erections’ 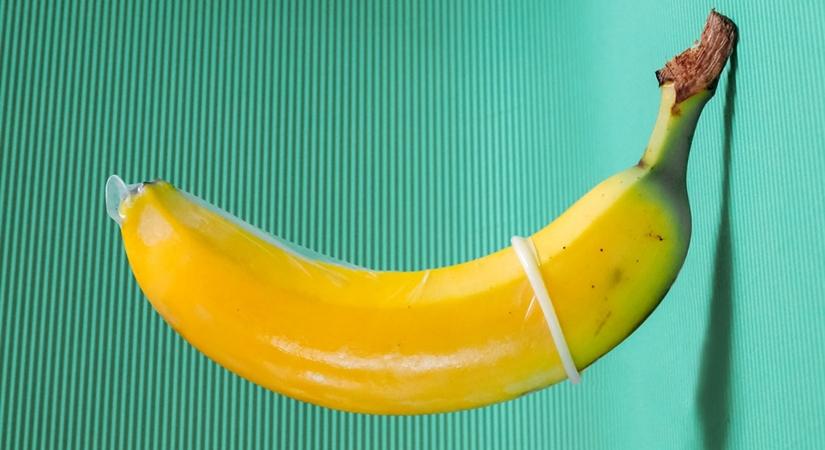 March 19, 2020 (IANSlife) Around 37 per cent of Indian men have admitted to having zero to low conﬁdence of getting an erection the next time they get under the sheets, a survey has revealed. More than half of these men are relatively young, and between 18-30 age group.

A sexual health report by Misters.in, an Indian men’s health and wellness brand, has revealed this telling number. As per the brand, the survey involved over 5,000 individuals aged between 18-70 years who span metros and mini-metros.

It also said that 69 percent of men report that they ejaculate before “partner satisfaction”.

Lifestyle plays a huge role in maintaining good sexual health. Of those who admitted to having sexual health challenges, 26 percent are also experiencing high-stress, 15 percent drink close to 100 millilitres of alcohol per week, and 22 percent are smokers.

“A previous survey by us showed that stress as a key factor in premature ejaculation. This survey establishes that bad lifestyle habits may affect all aspects of sexual health. The survey itself has been a starting point for a conversation with the respondents, and we hope that we are able to break the taboo around the topic,” Gaurav Gupta, Co-Founder, Misters.in said in a statement.

(This article is website exclusive and cannot be reproduced without the permission of IANSlife.)