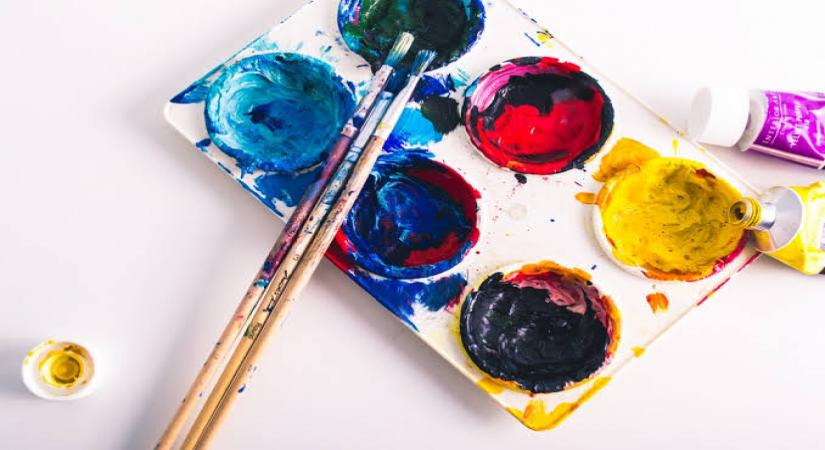 May 4, 2021 (IANSlife) Over half of all Indians surveyed in a recent poll say that have become conscious of the environment – including growing plants, become more prudent on purchases, and conserving energy – as a direct result of the pandemic and the subsequent lockdown.

'The Little Things We Do', the latest research from Godrej Group, analysed the daily routines, habits and gestures adopted by citizens during the 10 months of lockdown last year to make their life more tolerable.

When the country is reeling under the mutated virus and lockdown in many states, the research is a reminder of the duties of responsible citizens and organisations to support the country, even though the second-wave lockdown doesn't seem as exciting to many. It revealed 44 per cent have participated in community activities such as volunteering and helping the less privileged, during the same period.

According to the data, confinement and other restrictions have also liberated India’s creative side: more than one-in-five Indians (22.9 per cent) are now more likely to cook, paint, sketch, or pursue other creative hobbies to keep themselves happy. Nearly a quarter (23.2 per cent) found solace reading or listening to music during periods of lock-down.

These findings correspond to another research, by SEMrush that highlighted between February and March in 2020 searches such as “how to bake a cake”, rose by a staggering 238.5 per cent. In April, the percentage increase in the number of times these keywords were searched grew by 81 per cent and a further 190 per cent the following month.

Other insights revealed through the research include:

More than half donated ‘little things’ such as sanitizers, food packets, old clothes, blankets, medical devices, etc. to those in need; 40 per cent made financial donations to the underprivileged.

Men and women seemed to have different priorities when it came to making decision on ‘little things’, as almost 31 per cent of male respondents preferred to spend time with their family to keep themselves content during the lockdown as compared to almost 19 per female respondents. At the same time, 32.8 per cent women saw cooking as a source of comfort and happiness compared to just 12 per cent of men. More men switched on the TV for comfort.

Social media also revealed itself as a source of happiness during lockdown period, as many remained connected with friends and family through social media; watched funny memes and videos, and attended Instagram Live concerts; explored their creative side by making content for social media; and learnt new skills such as cooking, painting, etc. through DIY videos created by influencers.

Confinement also made happen other benefits to Indian households. Thirty six per cent of respondents claimed to now spend more time with their families because of the absence of long commutes, while almost 3 in 10 now take regular breaks throughout the day to de-stress and maintain work-life balance. 19 per cent claim that they are more efficient at work – completing tasks within allotted working hours – because of the absence of distractions. Also, 16 per cent believe that working from home has helped to improve their time management skills.

Tanya Dubash, Executive Director and Chief Brand Officer, Godrej Group described the research as a unique insight into resilience, altruism and capacity of our citizens to adapt to, in many instances, extremely challenging circumstances. “Our research reveals the little things and daily routines that can make a huge difference to people’s wellbeing. The situation of the pandemic has really highlighted the often overlooked role which rituals play in our overall health and wellbeing,” she said.

She added, “It also reveals the positive side of such trying circumstances, with long-standing routines being reassessed: 36.2 per cent of respondents claim to have quit unhealthy habits, while a staggering 58.2 per cent are now engaged in activities which support their mental and physical fitness such as yoga, walking or meditation.”