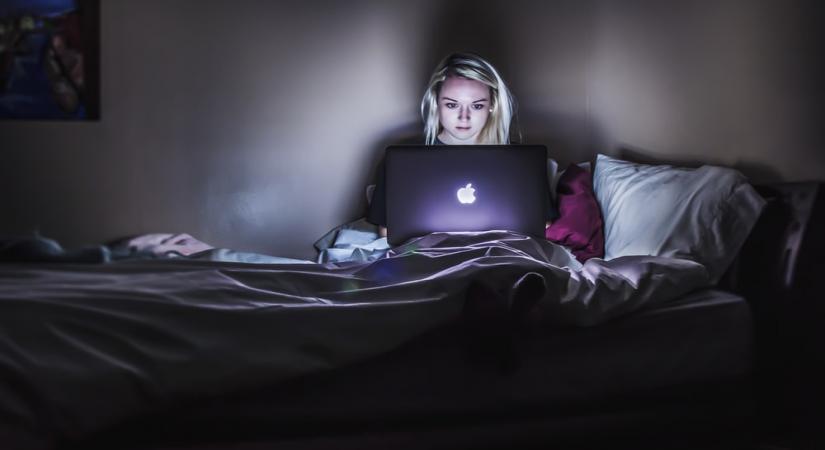 September 16, 2021 (IANSlife) As the world adjusts to a post-pandemic reality dominated by technology, public concerns about the dangers of over-consumption are gathering pace. According to a major new survey from Saudi-based cultural institute, Ithra, over one in two (56 percent) South Asians are worried about the impact of internet and smartphone use on their health.

According to Ithra’s survey, the overwhelming majority (88 percent) of respondents worldwide agree that technology can be a great force for progress, with the key benefits including access to news, connectivity and freedom. 74 percent South Asians say technology plays an even more pivotal role as it helps create and generate professional opportunities. The study in partnership with ASDA’A demonstrates tangible wellbeing concerns.

Many of these benefits were brought to the fore by the COVID-19 outbreak, with 64 percent global audiences crediting technology with having helped combat the pandemic. The outcome, however, is that almost everyone (91 percent) are spending more time online as a result.

Despite this underlying positivity, Ithra’s findings highlight significant concerns about the damaging effects of unchecked access. In terms of relationships, 42 percent of respondents believe technology reduces time spent with loved ones, and over a third (37 percent) blame it for blurring the lines between work and social lives.

55 percent South Asians state that they would rather live without a close friend than a cell phone. Parenting is also affected, with 44 percent of people with children admitting to letting them use a computer or smartphone unsupervised, said Ithra.

Turning to technology’s impact on health, half (44 percent) of all people say they are concerned. Respondents in Sub-Saharan Africa and South Asia appear most worried, with 74 percent and 56 percent respectively fearing the negative consequences of the internet on wellbeing, compared to only 27 percent in Europe and Central Asia. Consistently with the group’s increased device usage, younger people are experiencing more physical symptoms than their elders: 50 percent of Gen Z respondents complain of tiredness, poor sleep and headaches as a result of digital consumption.

Close to one third (60 percent) of South Asian respondents are spending more time online than they would like to. 41 percent of global respondents admit to getting withdrawal symptoms without access to their devices. Sleep deprivation is also a significant issue, with 51 percent of respondents skipping sleep every week, and one in four daily, due to use of technology.