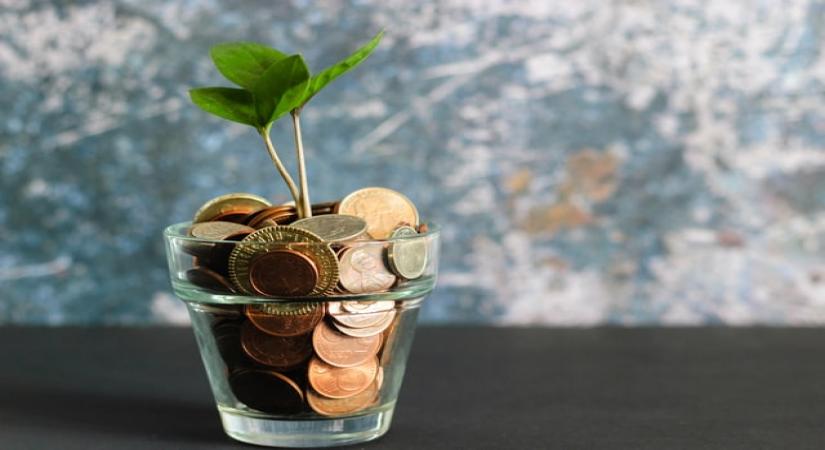 June 24, 2022 (IANSlife)  Around the world people are dealing with soaring inflation. Travel platform Airbnb released its first results from its latest survey of Hosts and guests around the world including India, provides insights into how Hosts are using their Airbnb income in a time of broader economic challenges.

Almost half of the Hosts considered hosting on Airbnb to be their primary occupation, and 4 of 10 Hosts surveyed confirmed that they host guests at their primary home.

Nearly half of Indian Hosts said they use the income earned through hosting to buy food and other necessities that have become more expensive.

Hosts surveyed also indicated that they expect that income earned through hosting will become more important, with approximately 60 percent saying they expect to become more reliant on Host income in the next year.

More than half of Hosts surveyed in India are hosting to meet people from around the world. Almost half of the Hosts want to connect with people from different countries to know about their culture and share more about the Indian culture with them.

In a trend that began last year and has continued into Q1 2022, guests are staying longer — essentially living on Airbnb. Globally, long-term stays on the platform were at an all-time high in Q1 2022, more than doubling in size from Q1 2019, and continue to represent around one in every five nights booked. In addition, nearly half of the nights booked  in Q1 2022 were for one week or more.

As part of the major change unveiled in the 2022 Summer Release,  Airbnb Categories &  Split Stays are innovative features  with redesigned user interface that makes it easy for guests to discover millions of unique homes they never knew existed in places they may have never known to exist - helping to spread tourism outside of typical destinations, and enabling guests to splits guests' trips between two homes when they’re searching for a week or longer. With Split Stays, guests will typically see around 40 percent more listings when searching for longer stays.