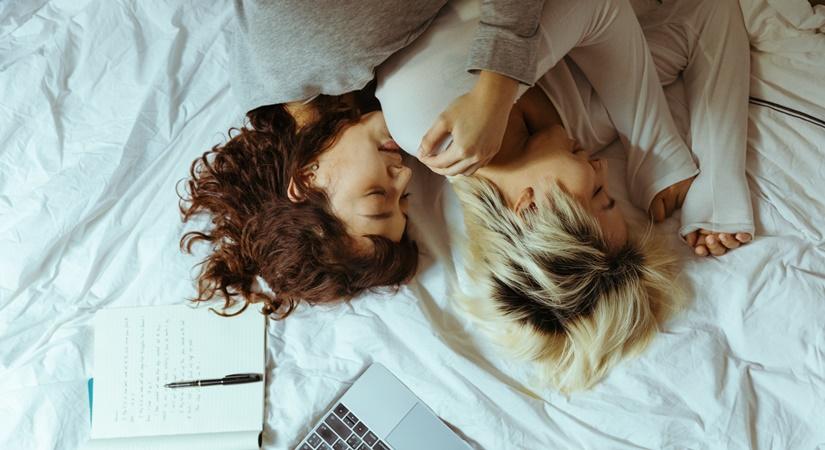 October 13, 2021(IANSlife) A discreet dating platform with over 1.4 million users in India, Gleeden has recently released statistics signifying the increasing association of optimum sexual health and healthy relationships in recent times. The survey, conducted on a sample of almost 2,700 Indian subscribers, highlights a steep growth in the number of people who use the sexual health of a prospective partner as a parameter while judging a potential relationship.

The Indian society has witnessed a substantial shift in its outlook on relationships and intimacy lately. While traditionally these topics were tabooed and shushed, now more and more people are becoming vocal about them and discussing their scope with probable partners. This change can be attributed to the modernized approach characteristic to the new generations. The youth of the country understand the importance of sexual health and compatibility and thus do not shy away from discussing it with their partners, unlike their older counterparts.

While commenting on the survey and its findings, Sybil Shiddell, Country Manager of Gleeden India, said, “We have noticed that with the evolution of time, an increasing number of people have become aware of the important part played by sexual health in a relationship. To bring out our observation, we conducted this survey that has confirmed our thoughts. It is indeed clear from the survey that the people of today deeply value sexual intimacy and well-being as a foundation area of a relationship, in the absence of which the entire connection may falter. The numbers that have come forward in terms of people preferring healthy relationships over ones that involve cheating and insecurity were also eye-catching.”

The survey, apart from underlining the growing importance of sexual health in terms of a strong relationship, has also considered topics of cheating and insecurity.

Some key findings of the survey are stated as follows: