Herbs that can do wonders to your health 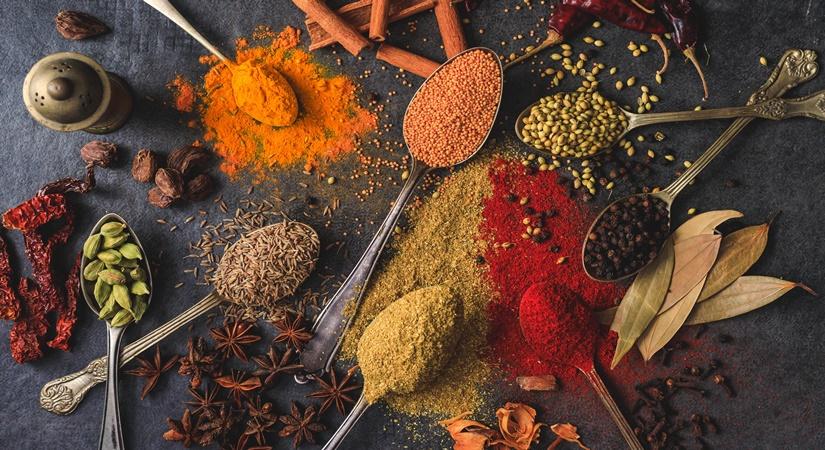 November 28, 2021 (IANSlife) Ayurveda, as mentioned, is the science of life. It is not just a set of general suggestions but a way of living life. It consists of set practices and lifestyle habits that work to make one healthy, both physically and mentally. Additionally, the herbs and medicines as prescribed in Ayurveda, are wholly natural and retain the ability to cure most diseases without any side effects.

Ayush Agrawal, Founder and Director of Rasayanam shares some prominent herbs that are renowned for their use in matters of health and wellness are discussed as follows-

Herbs and spices are not only packed with medicinal benefits but are also delicious in taste and come with virtually no side effects. This quality of these items makes them extremely valuable in today's day where a large number of people suffer from some disease or the other.