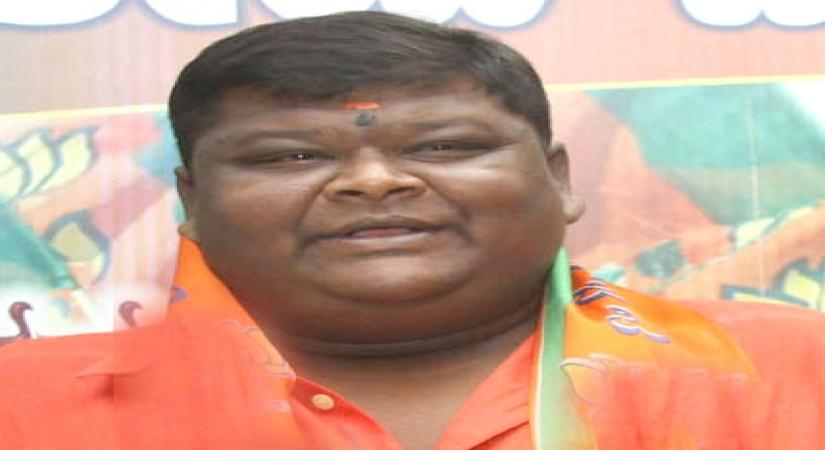 "Prakash passed away in the evening (4.45 p.m.) due to multi-organ failure, including liver and kidneys after he was put on a ventilator earlier in the day," a hospital spokesman told IANS.

Prakash was admitted in the specialty hospital on Cunningham road in the city centre on March 31 for treatment as vital organs were in serious condition.

Prakash was also a member of the ruling BJP.

Fans nicknamed him 'Bullet' for seen riding in the city over the years the Royal Enfield motorbike, which is as heavy and sturdy as he was in height and size.

According to the Kannada Film Chamber of Commerce, Prakash acted in over 200 Kannada films in a career spanning over two decades. He acted as a comedian in hit films like "Mast Maja Madi", "Aryan", "Aithalakkadi" and "Mallikarjuna".

Prakash debuted on the silver screen in 2002 and acted along with Kannada superstars Puneet Rajkumar, Darshan and Upendra.