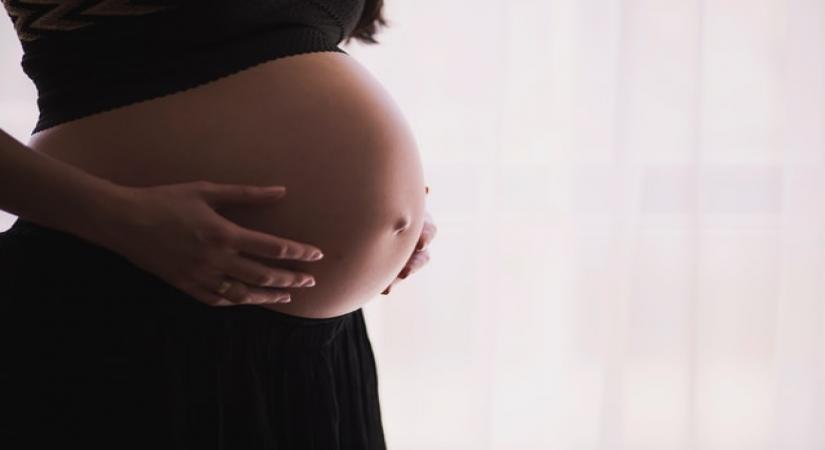 New York, Nov 25 (IANS) Consumption of alcohol, even in low to moderate amounts during pregnancy, can change the baby's brain structure and delay brain development, a new MRI-based study has warned.

Alcohol consumption during pregnancy can expose the fetus to a group of conditions called fetal alcohol spectrum disorders.

"Fetal MRI is a highly specialised and safe examination method that allows us to make accurate statements about brain maturation prenatally," said study senior author Gregor Kasprian, associate professor of radiology at the Medical University of Vienna in Austria.

For the study, researchers analysed MRI exams of 24 fetuses with prenatal alcohol exposure. The fetuses were between 22 and 36 weeks of gestation at the time of MRI.

Alcohol exposure was determined via anonymous surveys of the mothers.

In fetuses with alcohol exposure, the fetal total maturation score (fTMS) was significantly lower than in the age-matched controls, and the right superior temporal sulcus (STS) was shallower.

The STS is involved in social cognition, audiovisual integration and language perception.

"We found the greatest changes in the temporal brain region and STS. We know that this region, and specifically the formation of the STS, has a great influence on language development during childhood," said Dr Kasprian.

Seventeen of 24 mothers drank alcohol relatively infrequently, with average alcohol consumption of less than one alcoholic drink per week.

"Nevertheless, we were able to detect significant changes in these fetuses based on prenatal MRI," Dr Kienast added.

According to the researchers, delayed fetal brain development could be specifically related to a delayed stage of myelination and less distinct gyrification in the frontal and occipital lobes.

The myelination process is critical to brain and nervous system function. Gyrification refers to the formation of the folds of the cerebral cortex.