A resounding festival of art and literature: Vishwarang 2022 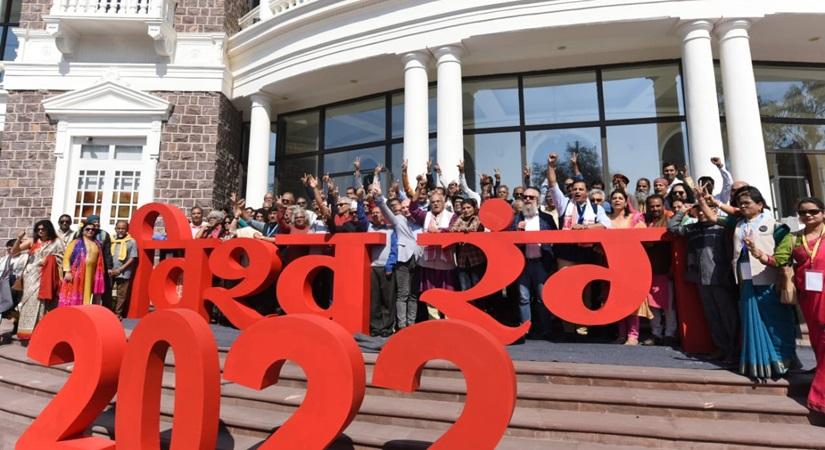 A cultural platform from Central India, gaining fame in 50 other countries

While applauding the Festival, Madhya Pradesh Governor Mangubhai Patel said, "Such festivals allow the future young generation to get the basic knowledge traditional of art, culture, and literature. It helps in building a prosperous India. It is a unique confluence of languages, arts, and culture that will inspire youth to work for family, society, and country." 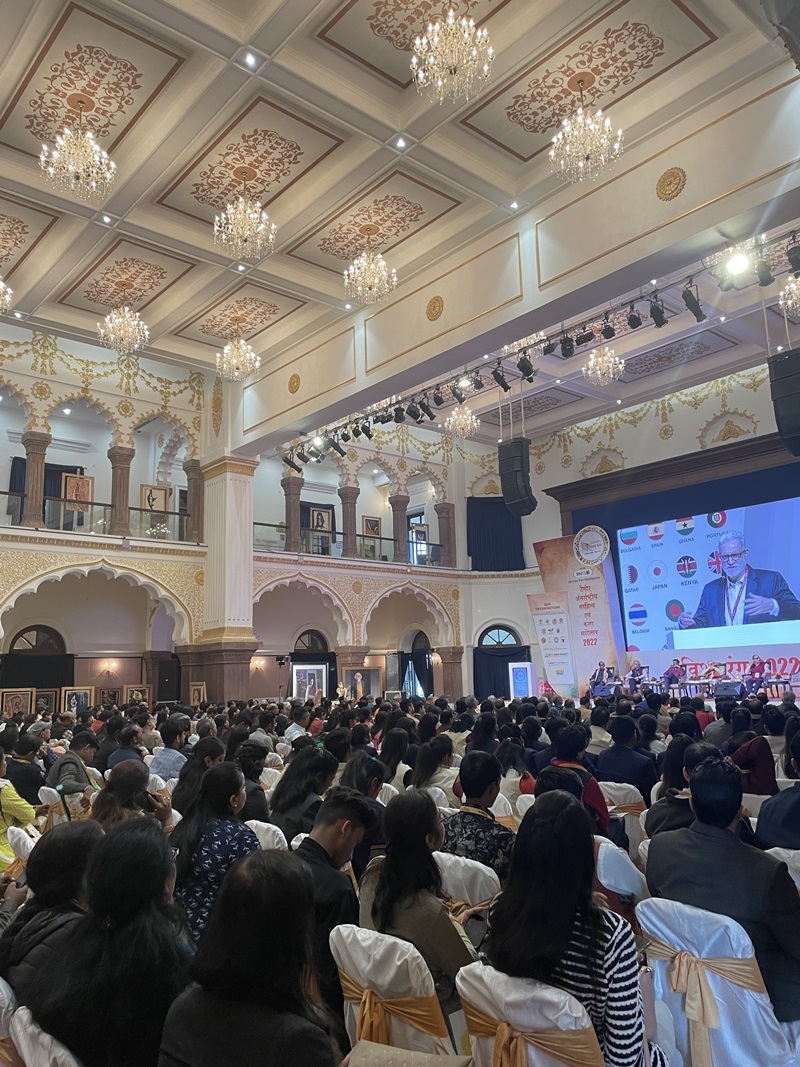 Ashneer Grover, who believes India's time has begun and prefers to communicate in the colloquial langauge said, "People find English speakers more educated. I think perhaps we have given too much value to the foreign language. Where we would need 20 minutes to explain a thing in English, Hindi can do it in two minutes. India's time has begun now. I have adopted Hindi in my life. I have also worked in MNC, so I can tell English when its put on and sounds like drama." 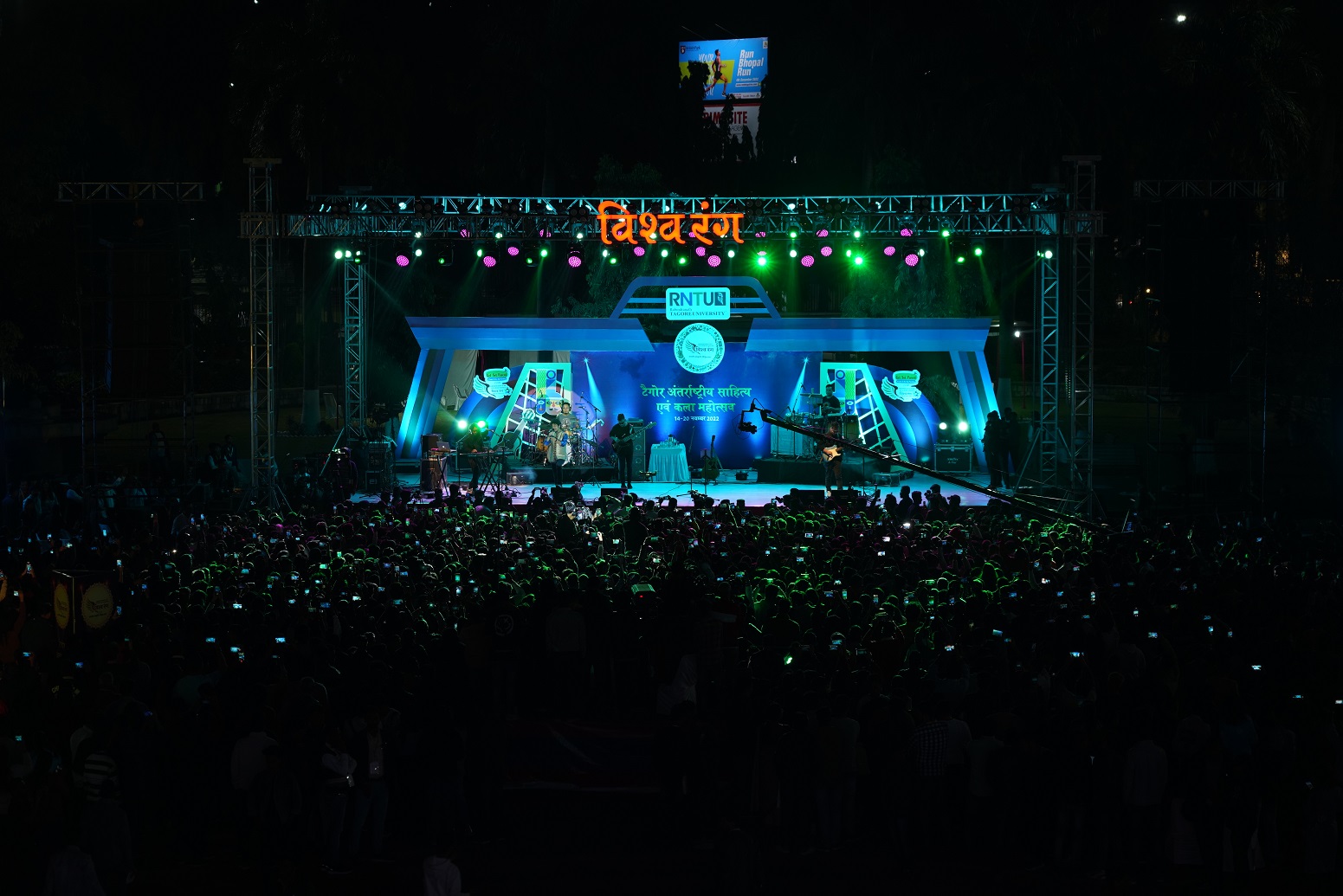 "I quite enjoy visiting such events as you get to meet and engage with students which gives you an idea of what and how our young thinks," said actor Manoj Pahwa, who has built his reputation in the entertainment sector.

Actress Rasika Duggal also interacts with cine lovers of Bhopal on the subject 'New Platforms for New Stories' the actress said, "Makers were making short films even earlier. But they were not getting distributed. Today we have so many OTT platforms. Within a day or two, we get a million views on YouTube. Now it has become easy for films to reach the audience." 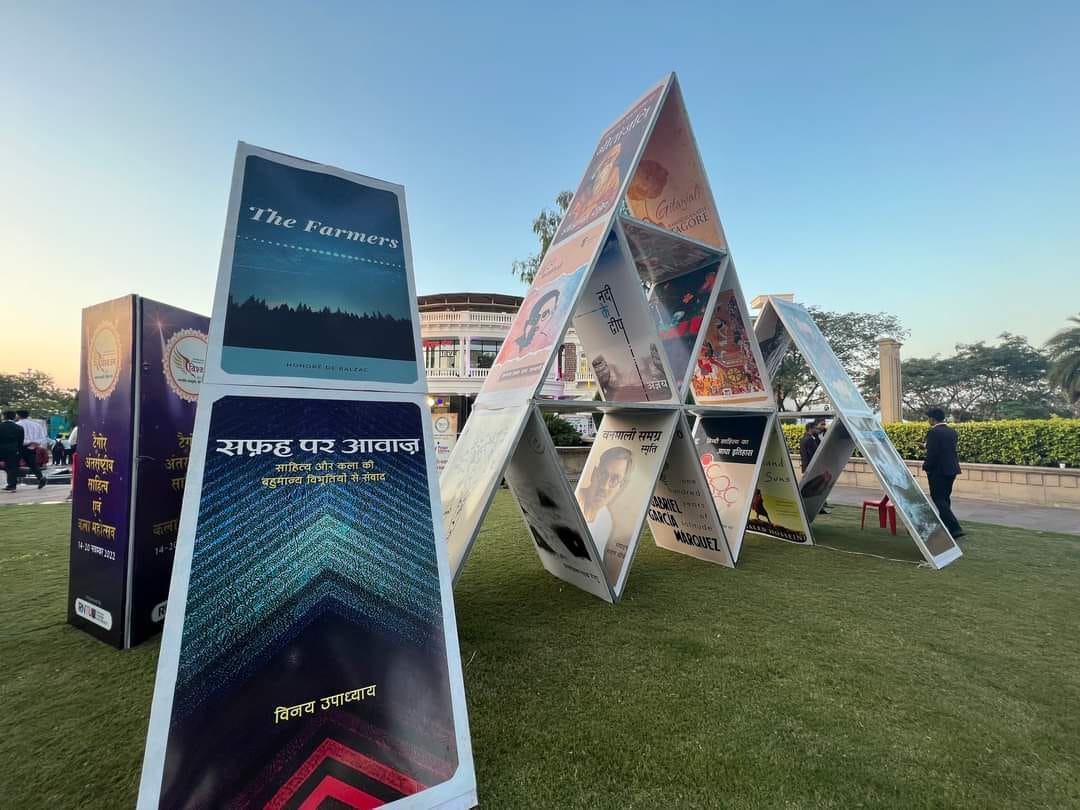 Adding on to 'Emerging New Cinema of India', film director Vishal Bhardwaj said, "When a new thing or technology comes, it has many advantages and disadvantages. I have always seen the good in OTT platforms. Changes have happened in every era. At one point, Mumbai witnessed massive recordings where more than 50 musicians sat together. But after some time, there was a change in the music industry, and new musicians emerged. Today our music has got international recognition. The arrival of OTT is a good thing. There is a time constraint in the film. OTT is directly related to commerce and the economy. We can get good content on less budget. Today filmmakers are shooting in small towns. There is no censorship on it."

Successfully concluding the 4th edition, the Vishwarang festival has emerged as a platform from Central India that is now gaining fame in 50 other countries like Germany, the USA, the UK, UAE, Ireland, China, Singapore, Canada, and the Netherlands.