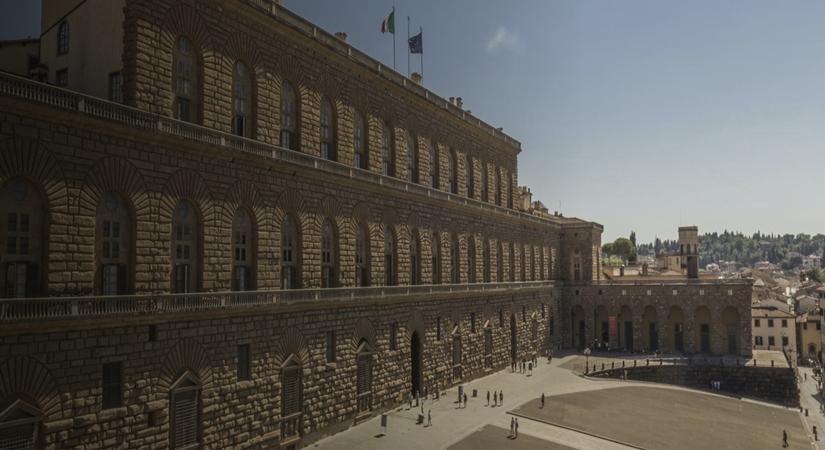 100 works of art, in the first major exhibition devoted to this Baroque artist, bring the Florentine grand ducal palace back to life

May 30, 2020 (IANSlife) Flowers, plants and exotic shells, bizarre insects and animals with expressions bordering on the human, the forms and the poetry of nature, inhabit the insides of Italian city Florence's Pitti Palace, that has reopened after weeks of a tight lockdown in the Coronavirus-affected country.

The exhibition, titled “The Immensity of the Universe in the art of Giovanna Garzoni” was initially slated to celebrate a major female figure to mark Women's Day on March 8 this year. "Hibernated" by the lockdown, however, the exhibition - the first large monographic exhibition devoted to the Baroque female painter from the Marche - now marks a return to normal life after the closure of almost three months occasioned by the COVID-19 epidemic. 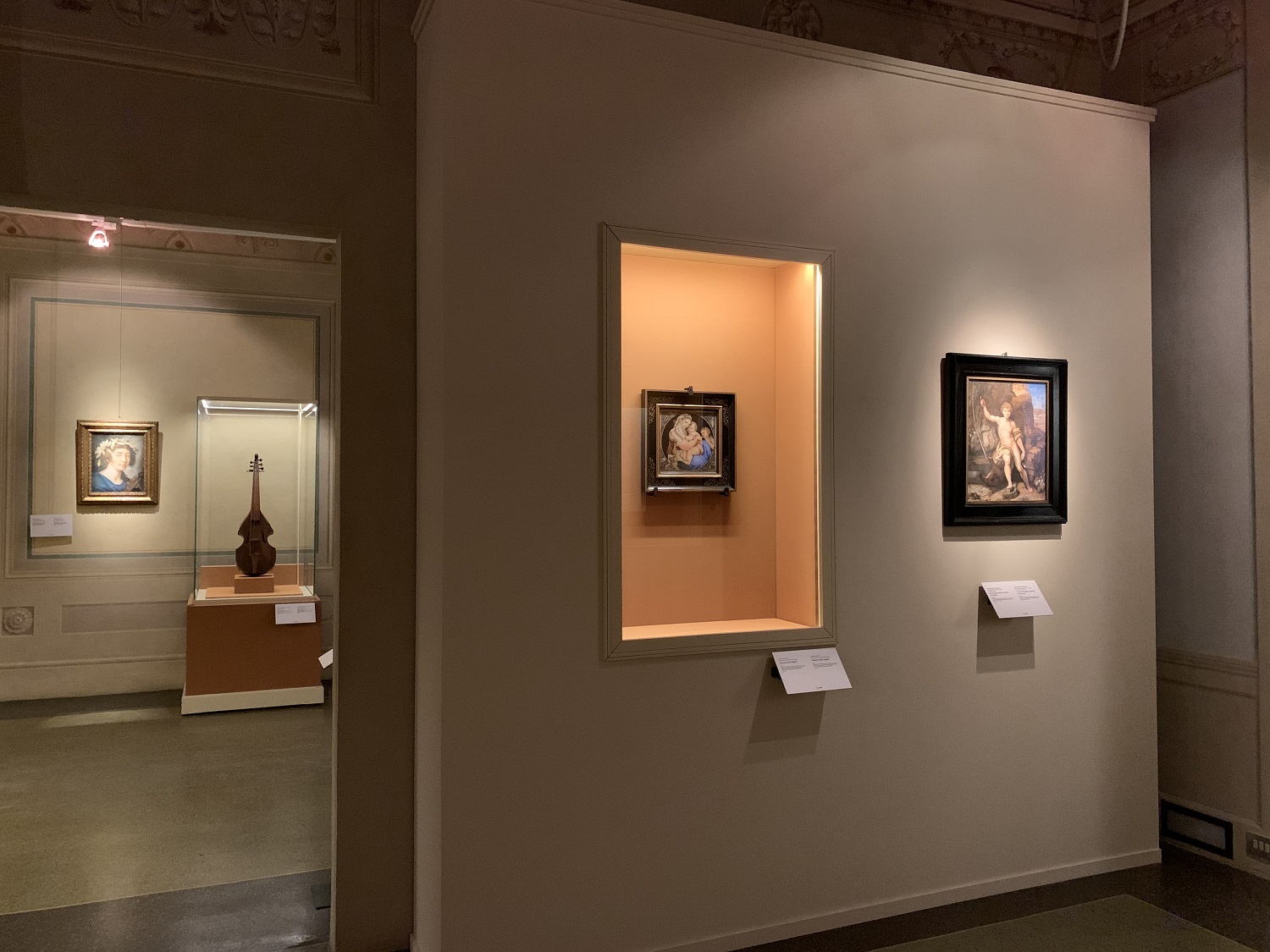 The Pitti Palace, according to organisers, has reopened in compliance COVID-19 social distancing and sanitisation measures.

The exhibition runs from May 28-June 28. It comprises roughly 100 paintings, illuminations on parchment and drawings, in addition to a large floral altar fontral, accompanied by and interacting with period porcelain, ivory pieces and Renaissance bronzes. Imaginative and inquisitive by nature, Garzoni, who was born in Ascoli Piceno in c. 1600, considerably expanded her stylistic vocabulary thanks to the remarkable penchant for travel that made her one of the most cultivated and cosmopolitan women painters of her age.

Garzoni specialised in miniatures on parchment, excelling in particular in the depiction of still-lifes with exotic curios and subjects taken from the plant and animal world.

A leading player in the cultural affairs of her age, she rapidly built a reputation for herself and was admired throughout Europe. The vast corpus of her work owned by the Gabinetto Stampe e Disegni degli Uffizi is supplemented in the exhibition by a series of loans from private collections and from Italian and foreign museums. 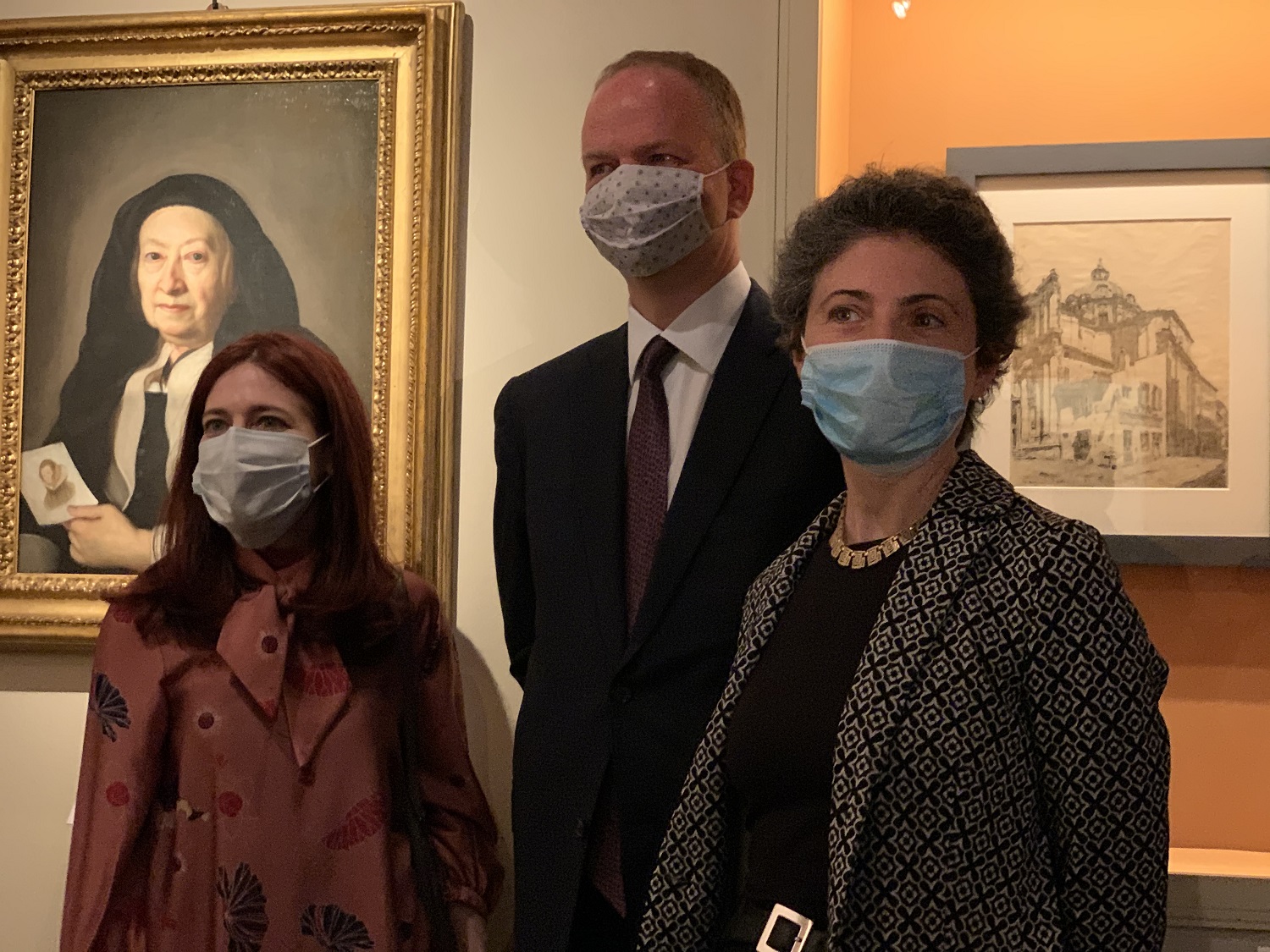 Exhibited are her precious floral miniatures with vases in the Chinese style and shells from tropical countries and her still 'yet living' works with fruit, exotic plants and small animals of all kinds (from insects depicted in their infinite variety to snails, birds and crickets). Equally striking is Garzoni's self-portrait as a young girl in the guise of the god Apollo, which she painted when barely twenty years old.

According to Gallerie degli Uffizi Director Eike Schmidt, Giovanna Garzoni was a woman who often found herself working and painting with and for other women, and these sisterly episodes contributed in part – but always in a positive vein – to her choices and to the results she obtained with her work. "But aside from that, Garzoni managed single-handedly, by her own strength and intelligence and by adopting a shrewd policy of self-promotion and astute flexibility in moving about Italian and European courts of her day, to assert herself and to create an original and deeply poetic style even in the still-life genre then in its infancy. Garzoni's art marks the rebirth of the Grand Dukes' palace after a long moment of darkness and silence”.

The exhibition also plays a leading role in an initiative developed by Advancing Women Artists (Awa), which has chosen it to launch a worldwide challenge to artists and institutions to produce new creations inspired precisely by Garzoni's art.

Siddhi Jain  can be contacted at siddhi.j@ians.in