Filmmaker Ajitpal Singh on taking the country road back home 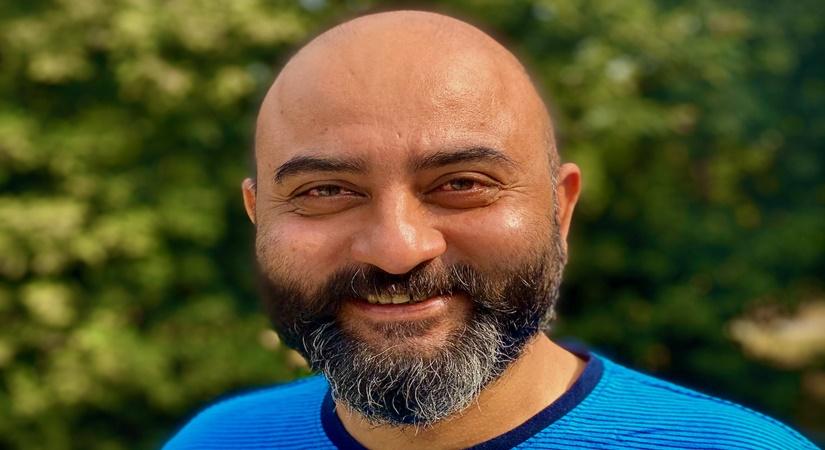 Open to both web content and films, the director says that it is the story of the underdog that has always fascinated him

October 13, 2021 (IANSlife) This has been an unforgettable year for filmmaker Ajitpal Singh. While his debut full-length feature film ‘Fire in the Mountains’, the only Indian film in Sundance 2021 has been winning awards at major festivals across the globe and garnering critical acclaim, his short film ‘Rammat-Gammat’ was picked up by Mubi. Now, a web series ‘Tabbar’, directed by Singh is all set to start streaming on October 15 on Sony LIV.

But 2021 was not just about good news. Diagnosed with throat cancer and undergoing surgery for the same, Singh was not sure if he would be able to commence shooting for ‘Tabbar’ just after his operation. “But I could not let it hold me back. The project was just too exciting for me to give it a miss. I had my surgery in February and we started shooting in March,” he tells IANS.

Based in Punjab, multi-lingual ‘Tabbar', a family drama/ crime thriller boasting of a cast comprising Pawan Malhotra and Supriya Pathak in the lead roles is a homecoming of sorts for the director whose father ran a cinema hall in Bathinda but was forced to migrate to Gujarat after long curfews in face of militancy. 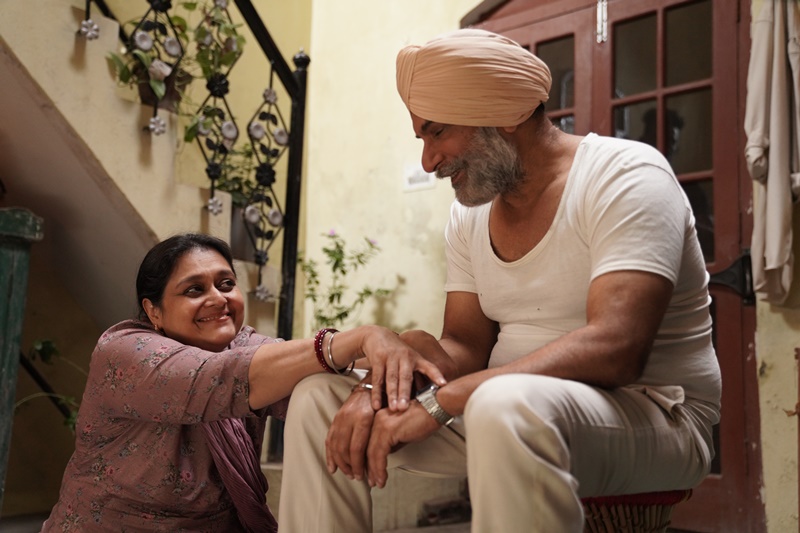 Stressing that it had always been a dream to direct a story set in Punjab, Singh says that initially, someone else was occupying the director’s chair. “ I kept meeting the producer and told him that if the story is set in Punjab, I want to do it. When the other director left the project, I was invited. That is how it worked out.”

While the first draft had already been written when he came aboard, Singh collaborated with the writers to make some changes in the series that was shot in Punjab.

Excited about his first web series, the director is optimistic that this format will be instrumental in changing the creative landscape of even Hindi films. “Some of the best stories are being told via the OTT. The digital medium is forcing the creators to reimagine everything and viewers’ expectations have risen phenomenally. They are refusing to settle for mediocrity. This is bound to have an impact on cinema as well. Everyone will need to up their game. Quite interesting times we are living in.”

Talk to him about the success of ‘Fire in the Mountains’ and he smiles that he has not really got the time to process it. “As we discussed, it has been a really crazy year. Once the web series is finished, I will take a break, guess I deserve it.”

Open to both web content and films, the director says that it is the story of the underdog that has always fascinated him. And exploring complexities and multiple layers is what fascinates him to the visual medium. “With the kind of background I come from, there is exposure and understanding that even when you are struggling, life is not just about gloom. There are tender moments full of laughter, friendships and love. A filmmaker coming from a privileged background may conceive poverty as a straight line doomsday scenario. I would like to go deep into the intricacies, the unsaid and the tiny moments of hope that make life worth it. Thematically, I want to tell stories that explore what makes us so-called good or bad.”

While sometimes Singh does miss undergoing formal training in film-making but mostly he feels that it is a blessing of sorts. “Yes, sometimes it occurs to me that it might be helpful, but then I also realise that there are risks and leaps I take which formal training would have stopped me from doing,” says this graduate in Industrial Chemistry who was inspired to make films by the French new wave cinema.