‘Traditional Indian cuisine is getting lost’ 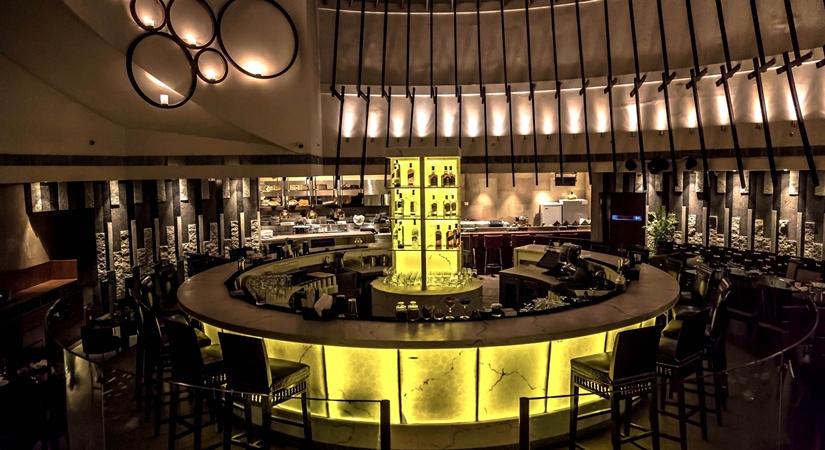 Zorawar Kalra feels that while we may be stepping away from traditional cuisine due to globalisation, there is enough demand for authentic as well as contemporary Indian cuisine in their respective spaces

November 17, 2019 (IANSlife) Diners globally have become quite adventurous and allowed their curiosity to get the better of them. The curiosity of diners globally to try new dishes/cuisines has created space for fusion variations to come up. However, the downside to it, in the Indian context, is that “traditional Indian” cuisine is getting lost or losing focus, says Zorawar Kalra.

He, however, feels that while we may be stepping away from traditional cuisine due to globalisation, there is enough demand for authentic as well as contemporary Indian cuisine in their respective spaces, Kalra, founder and Managing Director at Massive Restaurants Pvt. Ltd, tells IANSlife.

Q) How would you define your journey in the food industry?

I had pretty much decided to go into the restaurant business in my preteen years. I travelled the world with my father and observed his lifestyle, which I found very intriguing. This also exposed me to great food early in life. He would always tell me, first figure out something to do for free and then find a way to make money from it.

Though I always saw him build amazing intellectual property, it was for other people. So at a young age, I decided to arm myself with proper business knowledge and build a company, and also—as my father did— put Indian food on the global palette. Our journey is like a game of golf, where we want to do better than ourselves every day and beat the course, instead of the opponent.

Q) How have you seen the Indian food industry growing over the years?

In the recent past, we have seen many chefs of Indian origin being invited overseas to showcase Indian cuisine to the Western audiences. The same has been the case with chefs of international origin being invited in India to showcase their cuisine at specially curated events. This form of interchange, although seen in ancient times as well as effectively done by people like my father Jiggs Kalra, late Tarla Dalal and Camilia Punjabi in the 70s, 80s and 90s, is seeing a surge in the form of culinary tourism and is set to become bigger and an effective way of showcasing authentic cuisines from various countries to the Indian audience.

Q) How do you think Indian cuisine is placed on a global platform?

Diners globally have become quite adventurous and allowed their curiosity to get the better of them. This curiosity to try new dishes /cuisines has created space for fusion variations to come up.

However, the downside to it, in the Indian context, is that “traditional Indian” cuisine is getting lost or losing focus. While we may be stepping away from traditional cuisine due to globalisation, there is enough demand for authentic as well as contemporary Indian cuisine in their respective spaces. While the demand for traditional Indian fare is still equal to what it was a few years back, modern Indian cuisine is only set to take centre stage in times to come. 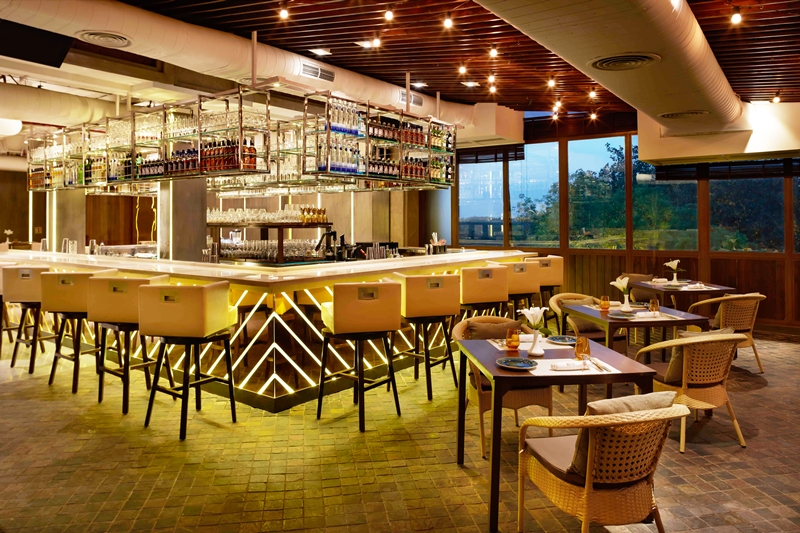 Q) How do you see the current scene of food industry in India?

Today, diners are looking for exceptional experiences not just at a premium restaurant but also in the confines and comfort of their own homes as well and thus, a concept such as gourmet food delivery has emerged. The components of most gourmet dishes are complex and are presented with innovative plating so as to increase its aesthetic appeal while delighting the palette with its gourmet flavours.

If restaurants can manage to recreate the visual appeal of a gourmet dish, as it is presented in the restaurant, and offer a premium fine dining experience outside the confines of five star hotels, or standalones, this trend is likely to gain traction.

Indians are travelling all over the world and their palette has become quite refined. They want some of that food back in India. If you enjoy a good risotto, why should you have to go to Italy? There should be plenty of restaurants for that where you live. I’d say the days of going to just Indian or Chinese restaurants are gone. People want to be surprised. They like innovation and are rewarding it in a big way. So, a lot of restaurateurs are taking risks that they never did a decade ago.

Q) What are your views on the westernisation of Indian food?

The biggest trend which is encouraging for restaurateurs and chefs is the growing need for innovation, which largely stems from the well-travelled and well-heeled diner’s hunger for experimentation, owing to their exposure as well as their willingness to spend, exploring newer experiences in the dining space.

Q) What are your upcoming projects?

The concepts/brands that will be operational by the end of this year. Younion launched in Mumbai on July 6, 2019. Bo Tai launched in Bangalore on October 19.

Other projects are Farzi Cafe ORB in Mumbai, Kode in Bangalore and Delhi, Farzi Café in Oman, Puerto Rico, Dhaka and Istanbul and Bo Tai in Doha.