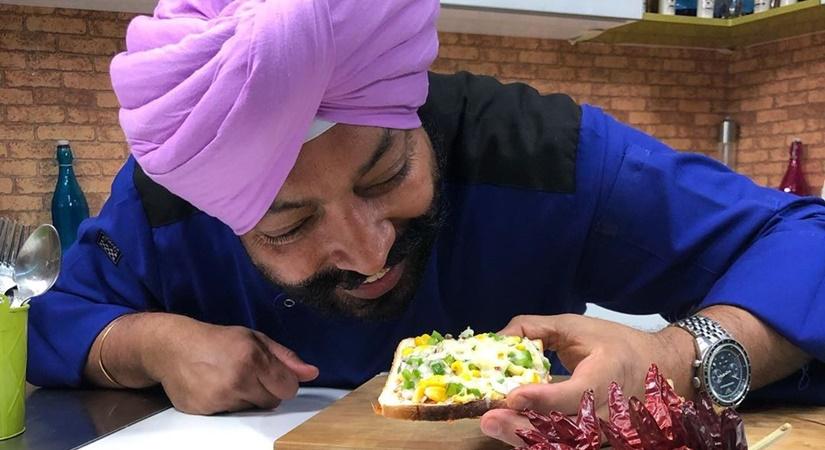 November 21, 2019 (IANSlife) Chef Harpal Singh Sokhi, known for his show “Turban Tadka”, believes that a chef should always try and retain the Indianness of the food even if it is presented on an international level.

“A lot of chefs believe that Indian traditional food is not presentable. The way a ‘palak paneer’ should look, the dish should resemble that only. Why would you have the paneer in a different shape, make it stand and put little palak around. It is not supposed to be like that. 'Palak paneer’ is nice, lucius, minced palak with the flavours of desi ghee and has to have the iron content on your tongue. Why would you look at presenting it in a different manner?,” says Sokhi who is also known as the “Energy Chef of India” and the “Dancing Chef Of India”. 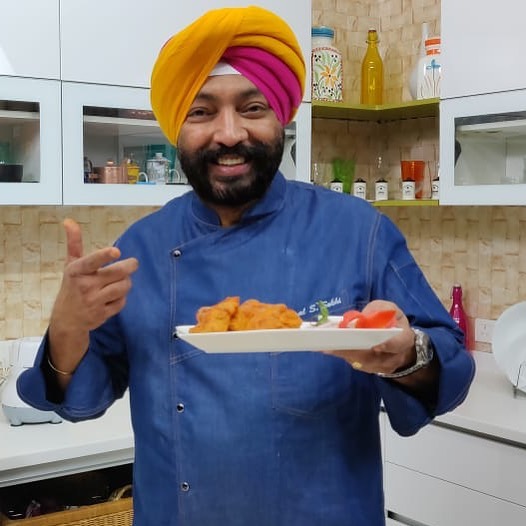 He adds, “If you look at most of the rustic restaurants in the world, they would present a grilled chicken in the most rustic way. They would put grilled chicken, some spinach wilted and some vegetables over it and serve. And people call it so natural and rustic. If something has got the right colour and looks great in a bowl even, why do you want to change it? It’s just the taste that takes over.”

Sokhi who has restaurants in Hong Kong, and is soon opening one in Boston and California says that people tell him not to westernise Indian food, adding he states, “Give Indian food as Indian food; only then it will sell.”

The Mumbai-based chef, who has been in the industry for more than three decades, feels that extensive traveling and the accessibility of information has lead to massive changes in the F&B industry. 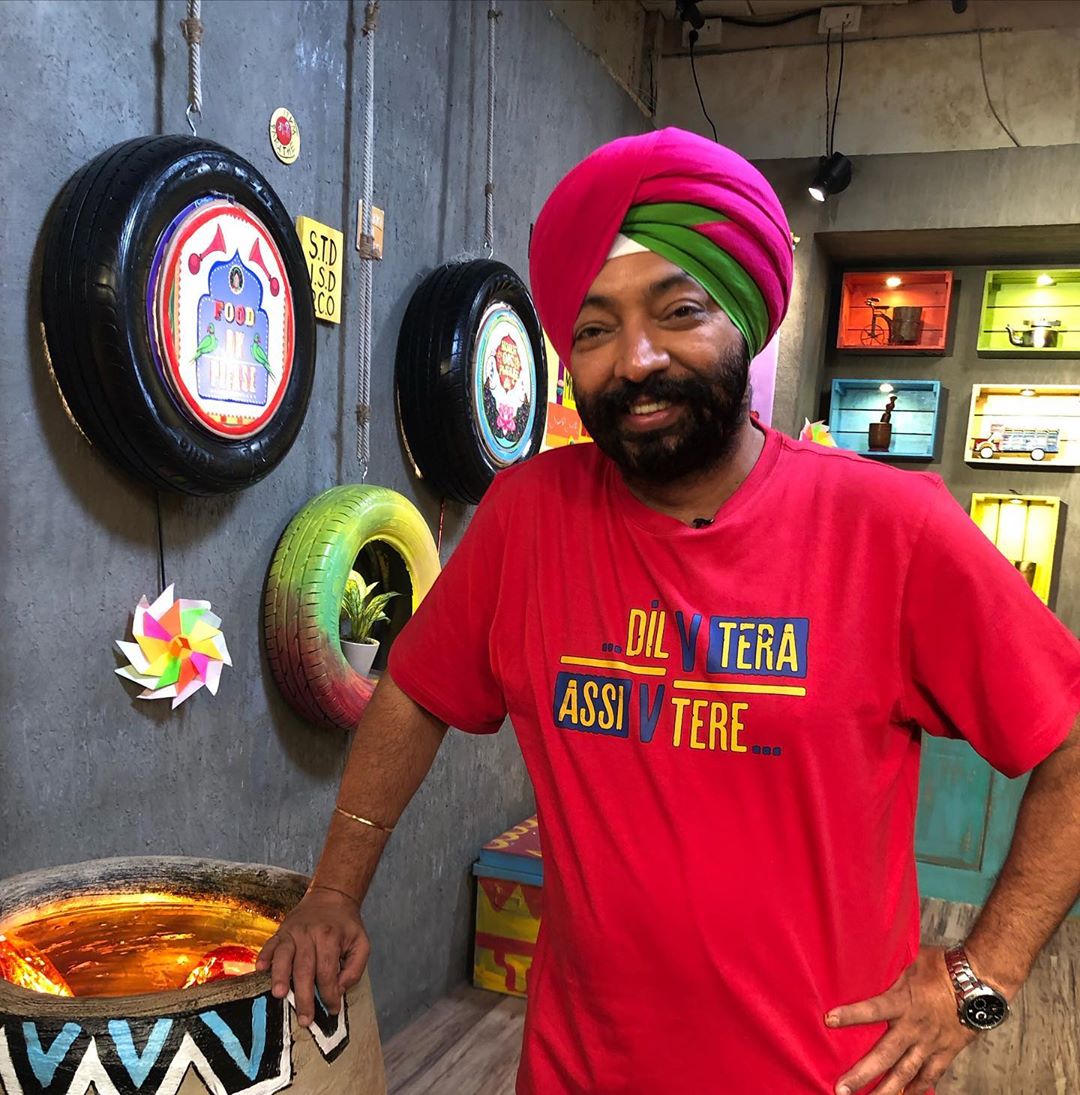 “My generation has seen the change that the industry is still undergoing. We are also adapting to the changes. We were not used to getting the correct recipes because people believed in hiding key ingredients or methods. But today, even if one hides this, it doesn't matter. You can travel and or research and find the information," he believes.

“I personally saw that when I had to learn a recipe I had to refer to a book. But books never had clear recipes. I did not have the opportunity to travel during those days as it was not so easy. Let’s say a ‘Amritsari kulcha’ was just a simple ‘naan’, made in a round shape. Many hotels still follow that formula, but after I started traveling I realized that a ‘kulcha’ is not that. It requires a special tandoor and a special form, a set temperature,” explains Sokhi.

The Mumbai-based chef says that his journey in the industry has been an interesting one as he never thought of perusing a career in F&B. “I tried hard to to fill in the gaps and acquire knowledge through books, my teachers, traveling, home kitchens, etc. I did it all to actually for the love of it and the journey still continues,” he concludes.