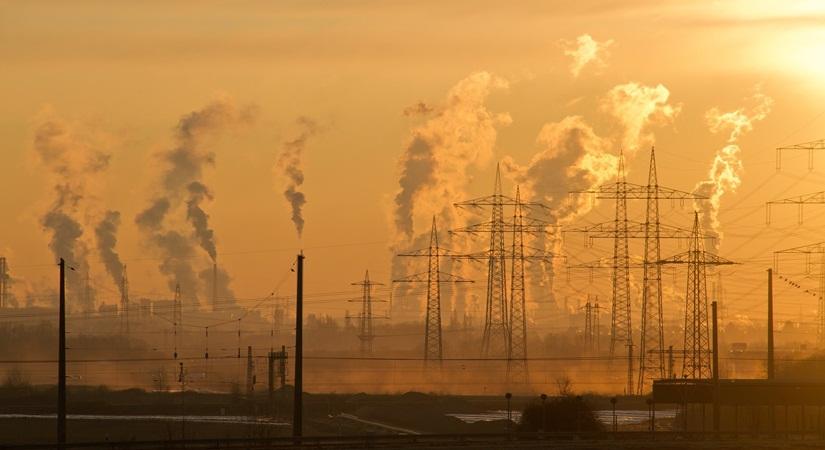 Smog can cause throat infections, so eat vitamin C-rich food

Mithila singh (name changed), a college student from Karol Bagh, Delhi, was fine and going about her usual routine when she had an asthma attack two to three days ago. Symptoms such as heaviness in the chest and breathing problems were caused by the low air quality. Her family drove her to our hospital right away. Bronchodilators were given to her right away to help her breathe. The patient is currently on medicine and appears to be in good health. Rest and frequent check-ups have been recommended for her. The haze makes it difficult for many patients who already have respiratory difficulties to breathe. Similarly, several new patients have complained of shortness of breath, cough, throat irritation, and dizziness owing to the pollution.

"The fog and toxins mix together and generate smog, which is dangerous for the health," Dr. Vipul Rustgi, MBBS MD Medicine, Consultant physician and Diabetologist, Apollo Spectra, Delhi, remarked. Sulphur dioxide, nitrogen dioxide, and particulate matter, which are generated by cars and crackers, mix with fog to form smog, which is a dense layer in the atmosphere. Smog causes respiratory ailments, dyspnea, nausea, and possibly cancer, resulting in a higher morbidity rate. Those suffering from asthma, which causes inflamed airways, or chronic obstructive pulmonary disease (COPD), which causes restricted airflow from the lungs, are also admitted to the ICU. Until now, many people have complained of smog-related concerns, particularly breathing difficulties. In comparison to the previous year, the number of similar cases is up. The elderly are more aware of it. As a result of air pollution, children's coughing and running nose have become prevalent."

"Toxic air causes cough, cold, throat discomfort, and the spread of viral illnesses in persons of all ages," Dr. Rustgi stated. Smog affects not only one's lungs but also one's cardiovascular system. Smog can also result in serious car accidents. It's impossible to estimate the actual number of patients affected, but we are seeing an increase in smog-related illnesses.

"To reduce the health difficulties caused by smog, the elderly, children, pregnant women, and people with lung diseases should avoid outdoor activities when there is excessive pollution," Dr. Rustgi continued. Keep the windows and doors closed and use an air purifier to flush out the harmful air pollutants and filter the air, do not go out in heavy traffic, stay hydrated to flush out toxins from the body, avoid going to parties and functions in open ground, say No to oily food that leads to stress in the body while dealing with smog.

"Existing patients with lung or heart conditions should stock up on medications, keep an inhaler on hand, and pay attention to symptoms such as wheezing and fatigue." "Long-term exposure to the chemicals can lead to strokes, ischemic heart disease, and possibly lung cancer," Dr Rustgi concluded.