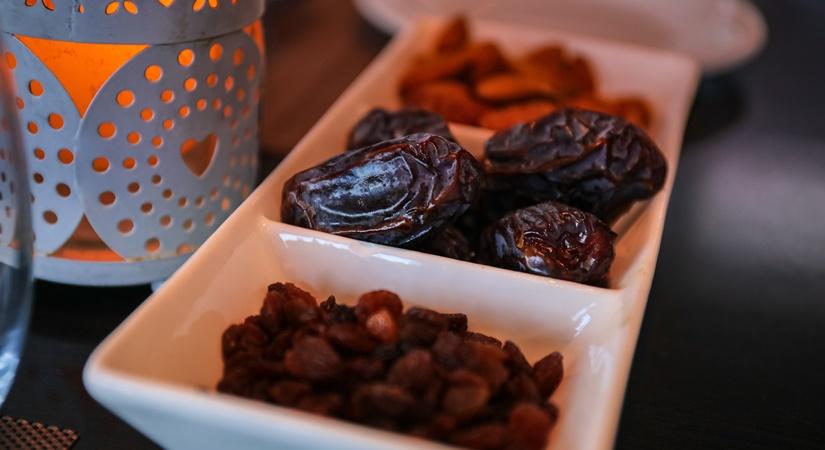 July 21, 2021 (IANSlife) Eid Mubarak! Like all festivals, Eid brings with it happiness, excitement and elevating emotions; and of course food! The Eid feast is one of the most important elements of the celebration.

While celebrations entail paying homage to the prophet and preparing a delectable feast, you can never have enough recipes to pick from. If you're hosting an Eid celebration this year, we've got the right platforms to help your prepare the right dishes. From main course to dessert, find all the recipes you are looking for:

The 2019 food tech company that has brought together verticals like a Wholesome Food magazine, a website and an Instagram handle covering from great food to nutrition and more! They have a recipe sharing platform for members to come together and share their love and knowledge of food. It is also a one-stop-shop for food lovers and professionals and the only platform to incentivise content creators (recipes, lifestyle, health, wellness, blogs — both video and posts). Foodism is also coming up with a mobile and web application that allows users to interact and network for business.

The Tamil Nadu-based channel shot to fame providing recipes and cooking lessons, with the group’s six members filming themselves preparing various Chettinad dishes under the open sky. They sometimes cook entire multi-course meals in one session. In keeping with tradition, they cook only over firewood and use stone grinders in preparing the pastes and powders. This channel was started by a team of 6 people in 2018 as a time pass. The 75-year-old Periyathambi, who is a former caterer by profession. The USP of the channel is traditional South Indian recipes on agricultural fields, using traditional cooking methods.

Chef Sanjyot Keer, founder of Your Food Lab, brings you  amazing and delicious recipes. It is the dishes that your family will want second helpings of, and you will not deny their requests. Sanjyot is a talented chef and content creator who began his journey by learning hotel management. He also worked for Masterchef India season 4 and has worked with some popular chefs in the past. The way he adds his own twist to Indian food but also for the simplicity with which he explains the process; his content is admired by both young and old.

Sanjay Thumma, the founder of Vahchef – VahRehVah, is a well-known chef who is bringing Indian cuisine back to Europe, Australia, and North America. He has worked hard to establish Indian cuisine as a global phenomenon by building a network of restaurants around the world. He returned to India after giving up his restaurants to pursue his actual passion for cooking, creating videos that he uploads to his YouTube channel, which has over 2 million subscribers. You'll keep coming back for more of his recipes because they're so easy to make.

Kanak’s kitchen is a channel hosted by Kanak Khathuria. She joined YouTube in 2015 and has 1.9 million subscribers. Kanak was one of the top contestants of Masterchef Season 1. Her channel features dishes from all sorts of cuisines. Head over to her channel to get some delectable recipes.