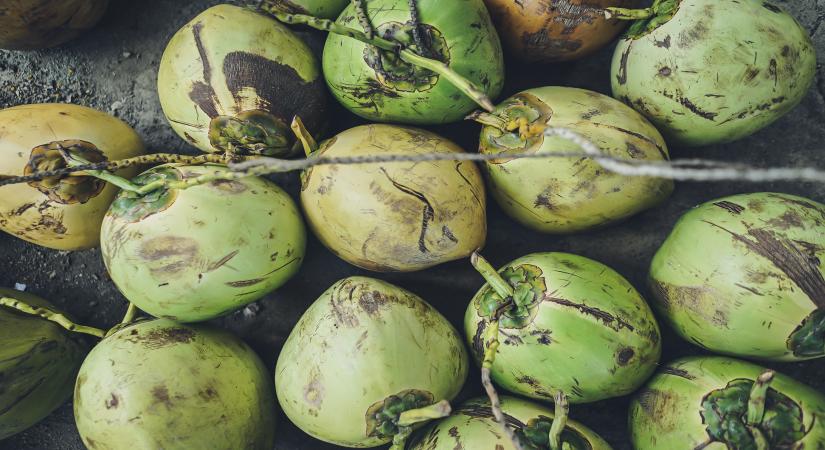 Bananas are considered sacred for multiple reasons, Coconut translates in sanskrit to ‘God’s fruit’ and the leaves of the Mango hold religious significance denoting the presence of Goddess Lakshmi

June 29, 2020 (IANSlife) As humankind shifted from hunter-gathering mode to cultivating food, one saw the evolution of fruit. Fruit is distinct in various geographical locations, leaving its presence and mark in diverse cultures and histories of nations. Fruit holds a specific purpose in various religious cultures. There are many interesting histories of fruit than you can chew on.

Fruit has a long journey, different corners of the world have their own stories, it has undergone domestication, which has made it easily accessible. That is why each fruit holds a different meaning in various cultures which have their own tales and references. Certain religious practices are still continued in various parts of the world, adhering to their ancient stories.

On this International fruit day, let’s look at some of the many interesting histories of fruit, and how they are engraved in our mythology, as shared by INI Farms- Kimaye. 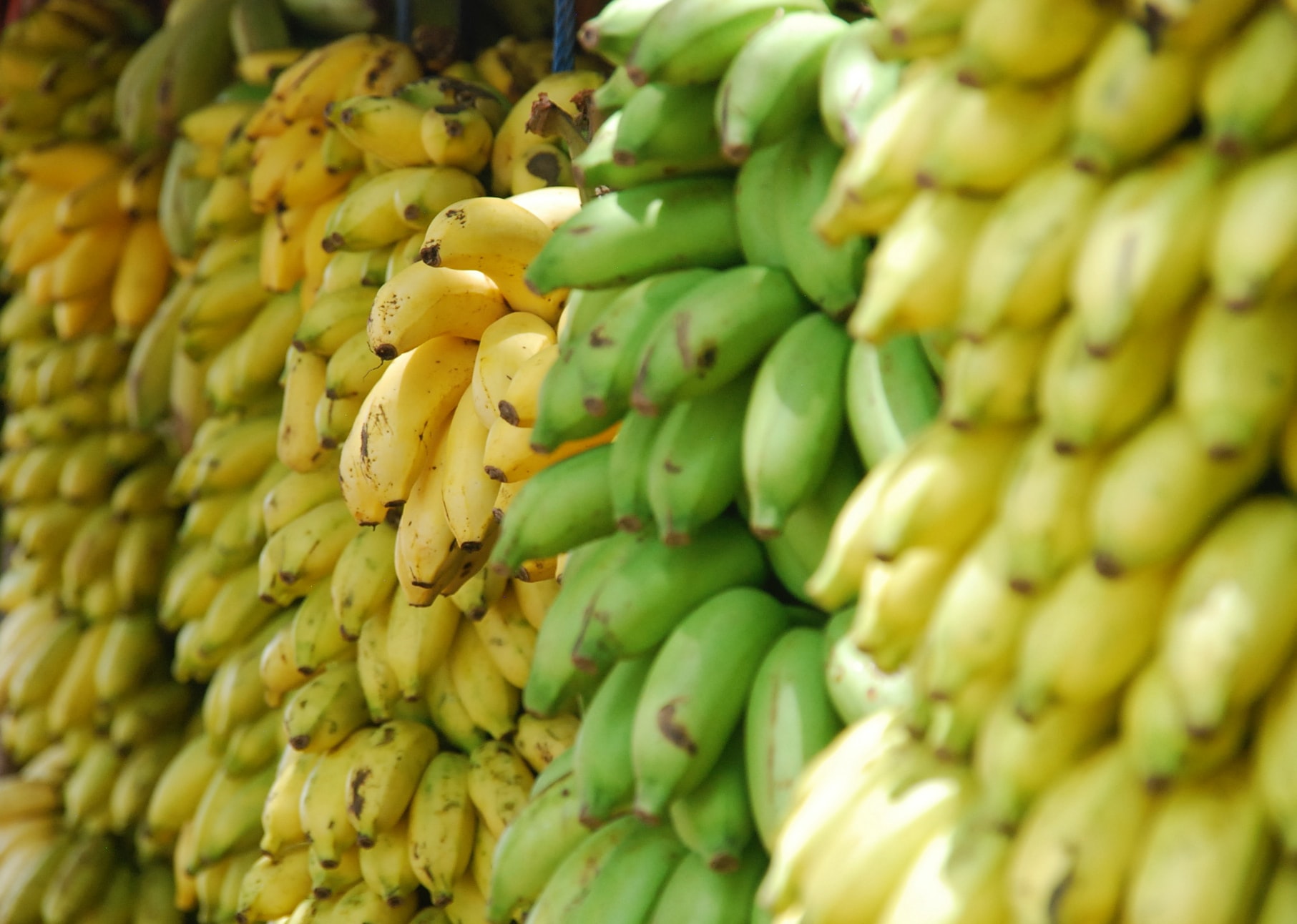 Bananas
Native to SouthEast Asia, bananas have been one of the world’s earliest cultivated fruit. The banana plant in Hinduism is considered sacred for multiple reasons. They are a representation of God Brihaspati (Jupiter), and also symbolize the presence of Lord Vishnu and Goddess Laxmi.

Offering prayers to the plant is regarded as good for the welfare of the family. Not just the fruit, but leaves too play a significant role in religious ceremonies. India, being the native country still remains the largest producer of this potassium-rich fruit. Alexander the Great, discovered the banana crop amidst the Indian Valleys, and further introduced it to the Western world. Jalgaon in north Maharashtra is the largest producer of the fruit in our country and is known as "The Banana city of India". 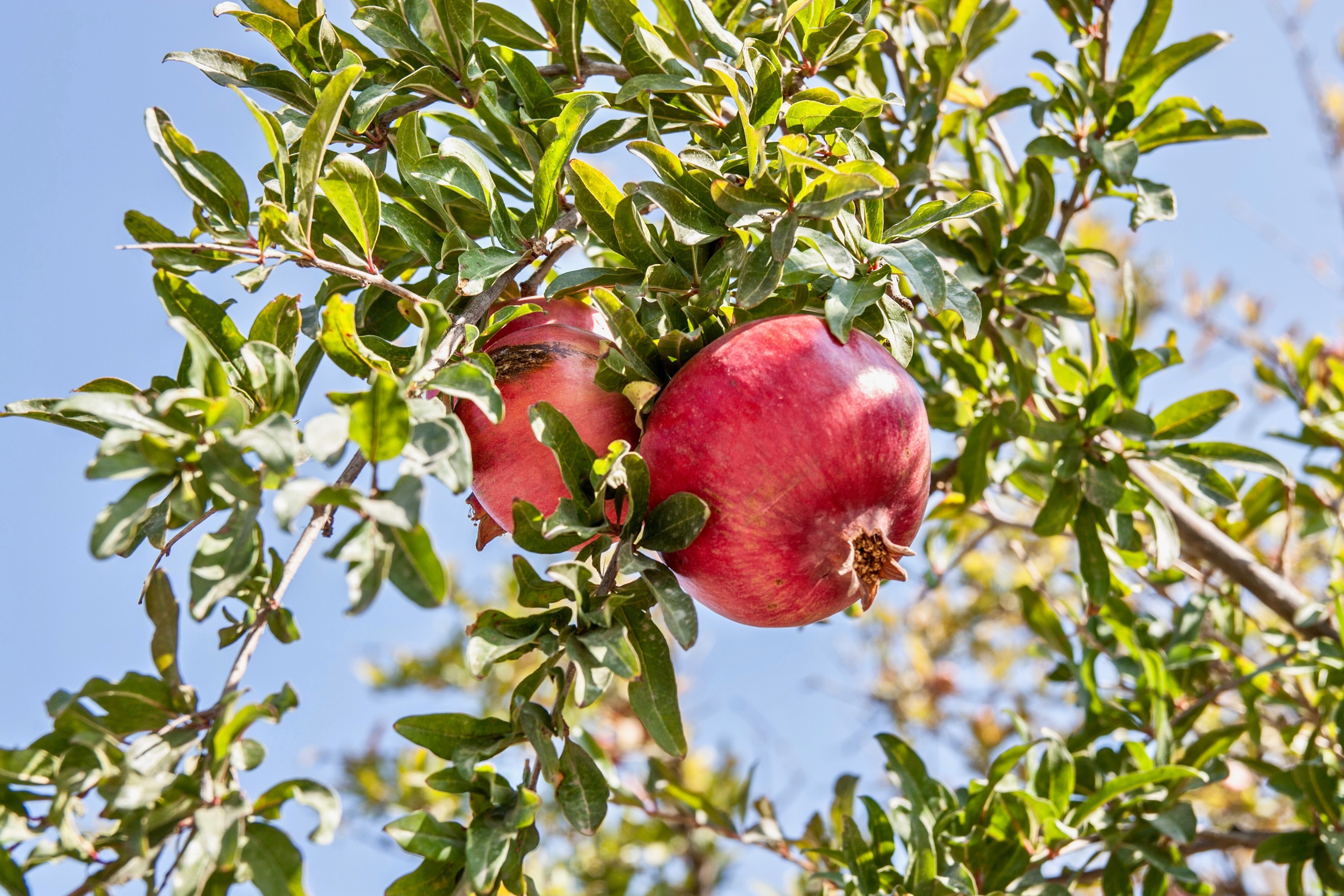 Pomegranate
Pomegranate, said to be ‘The Crown Royal of all Fruit’ is a fruit of many legends and traditions. The seeded fruit with a crown has been a symbol of fruitfulness, abundance, ambition and prosperity since the ancient times. Indigenous to Iran, and neighbouring countries, pomegranate is one of those fruits that was discovered in the Bronze Age.

As a fruit of an ancient age, pomegranates have their presence in most of the ancient Egyptian art forms and mythological references. Pomegranates in the Indian mythology are associated with the Earth Goddess or Bhoomidevi. Pomegranate around the globe have diverse cultural representations; it symbolizes life, fertility, prosperity, and abundance. 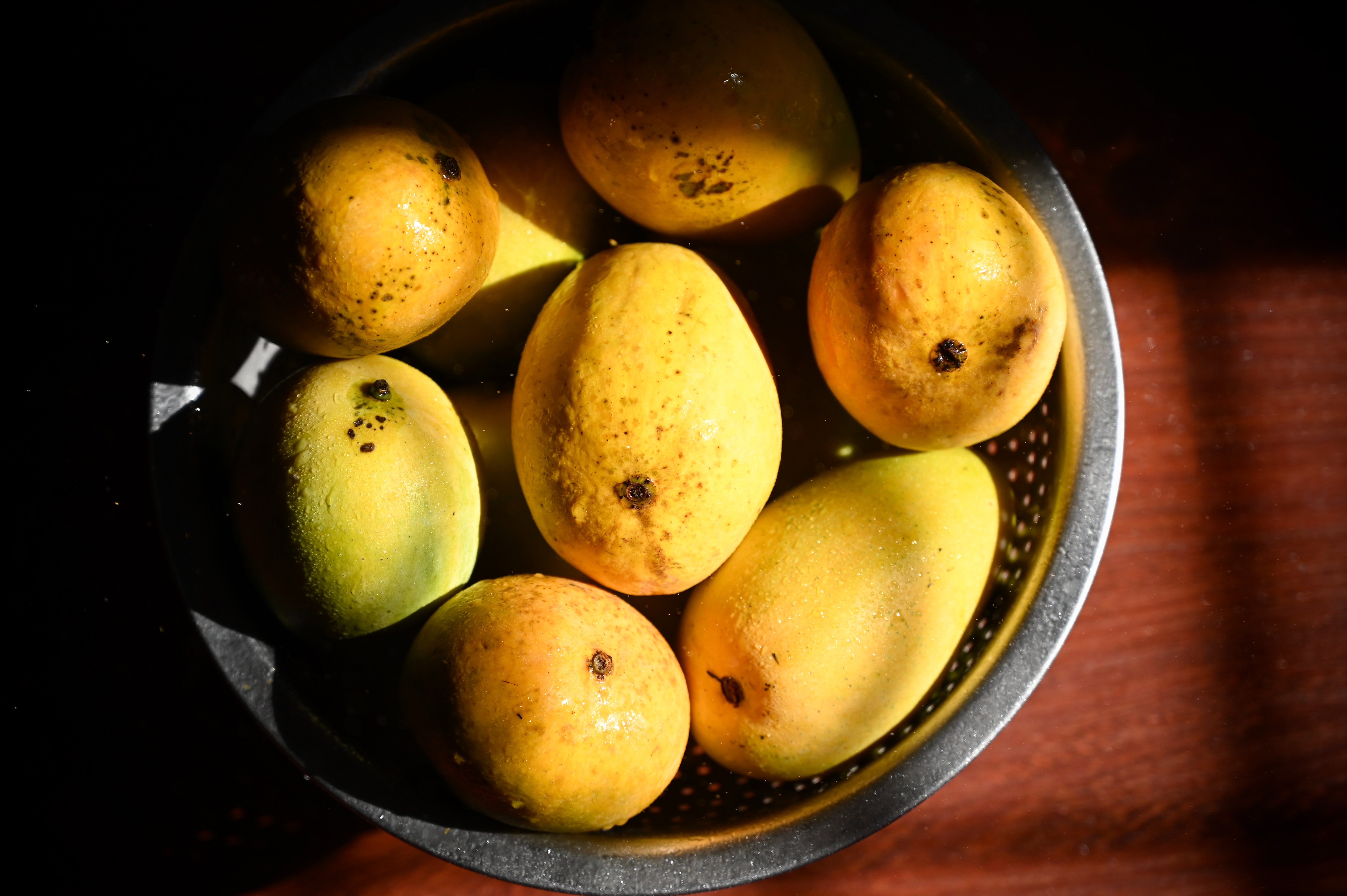 Mango
The king of all fruits, Mango, is native to South East Asia and was first grown in the Indian subcontinent. In ancient times, Mango trees were considered a symbol of prosperity, representing the Gods and Goddesses. Mangoes are considered divine in Hindu mythology where the fruit symbolises wealth, fertility, knowledge, and the shape of the fruit symbolizes love.

The tree leaves hold religious significance as they keep out negative energy and denote the presence of Goddess Lakshmi. Rich in polyphenols and flavonoids, this tropical delight has numerous health benefits and widely cultivated across Asia, and other tropical countries worldwide. 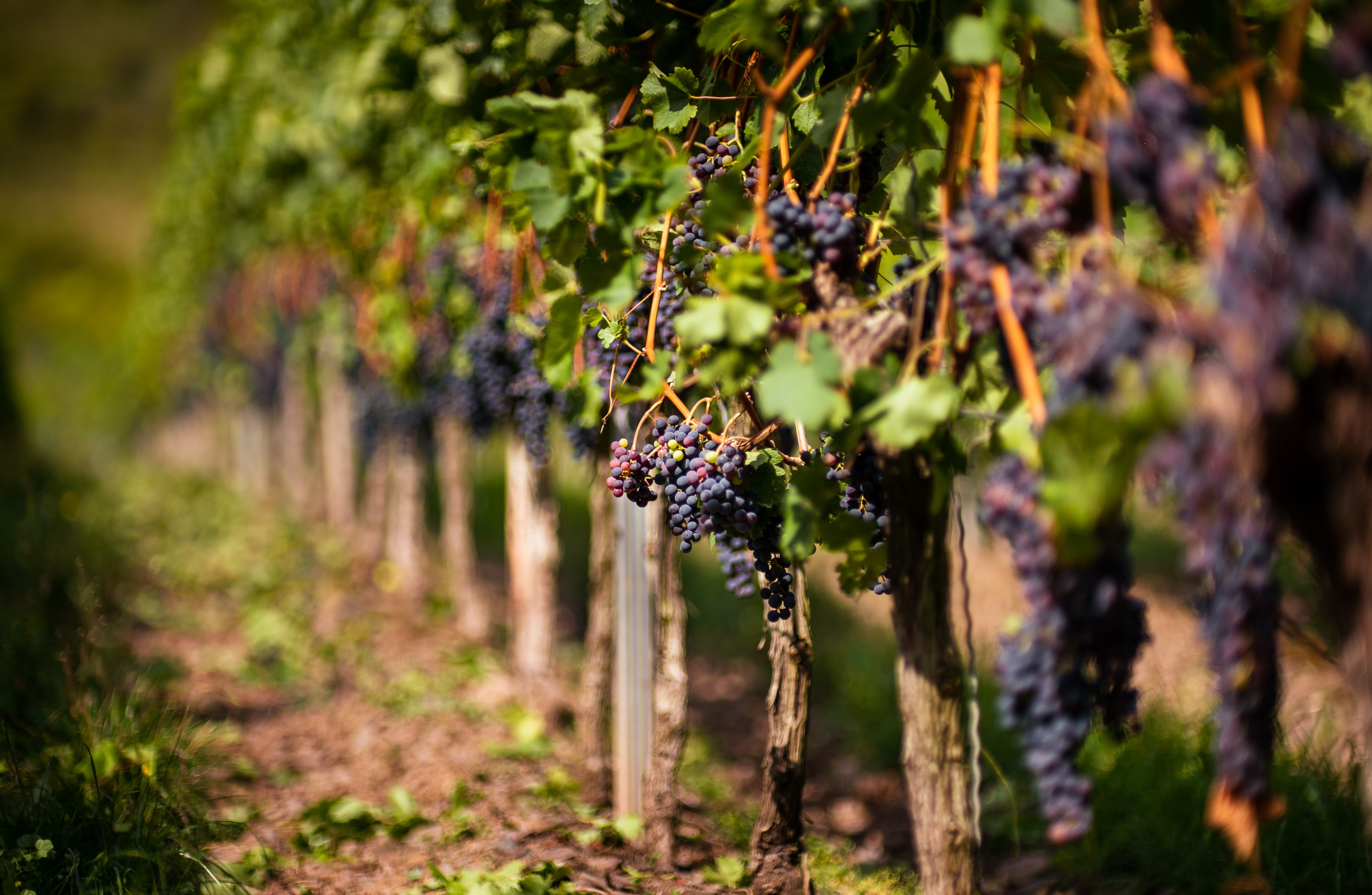 Grapes
The fruit of the wine, grapes, symbolises wealth, abundance, fertility, and prosperity. It holds a clear significance in the Bible and is graced as something that is blessed and prosperous. Grapes have a strong presence in Greek mythology and are associated with Dionysus – god of grape-harvesting and wine, as a symbol of abundant love from the divine.

In India, Grapes were first bought to Maharashtra by the Persian invaders and are now synonyms with wine, but they are classified differently for their purpose. Unlike table grapes, wine grapes are thick-skinned with a lot of seeds and are only used to prepare wine. Nasik district in the state of Maharashtra is the largest producer of grapes in India. 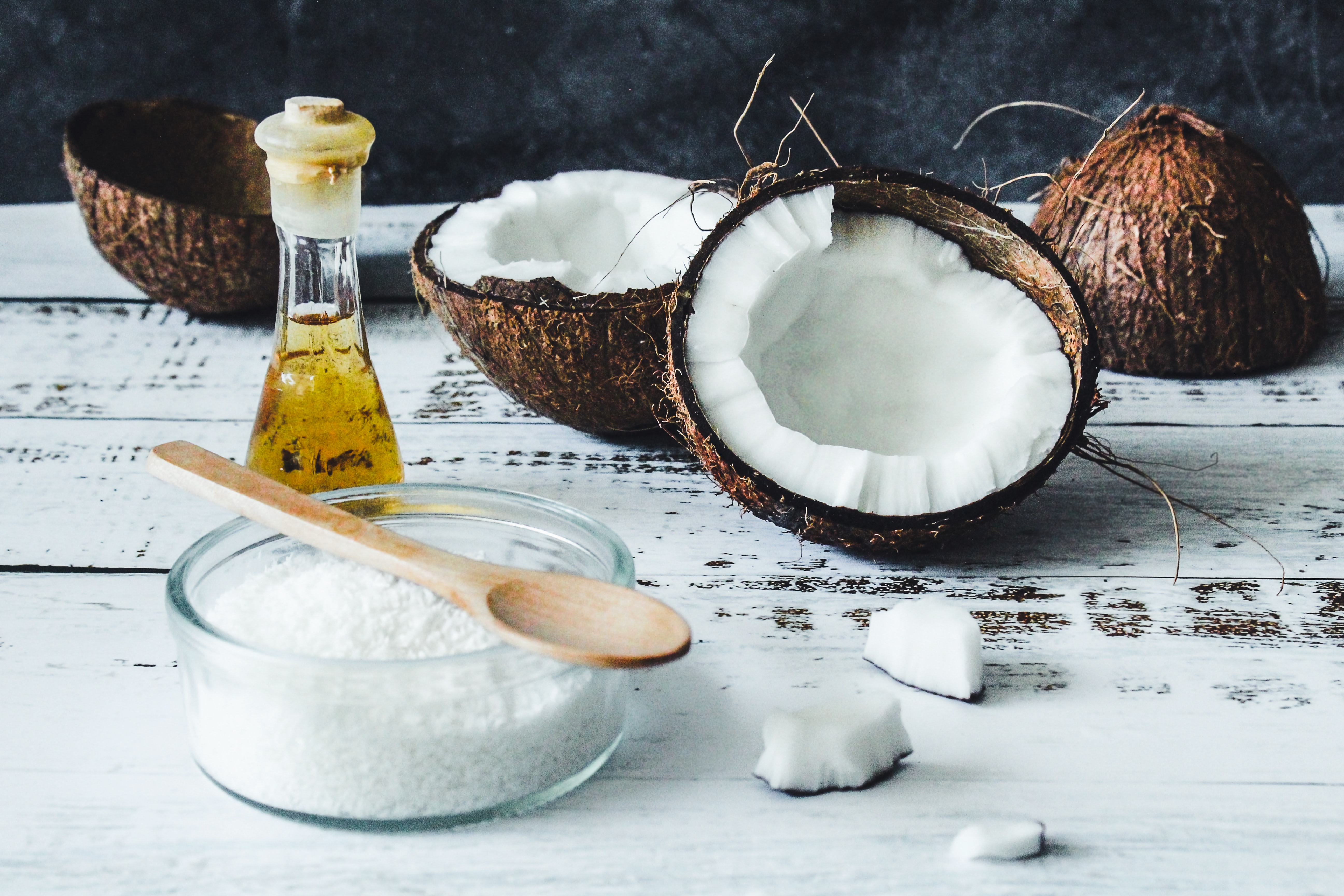 Coconut
Domesticated in the periphery of India, coconuts are largely cultivated in the coastal regions of India with Kerala being the largest producer. The fuit is renowned as the only one that symbolises ‘God’ in Hinduism.

Coconut in Sanskrit is known as ‘Sriphala’ which translates to ‘God’s fruit’. Breaking of a coconut tree at the beginning of a religious or auspicious ceremony is a common practice among Hindus. Coconuts are pure, clean, and signify the acts of life; coconut water symbolises the cleansing of selfish thoughts before offering them to the Gods.