‘Mexican cuisine is so varied, you can never stop learning’ 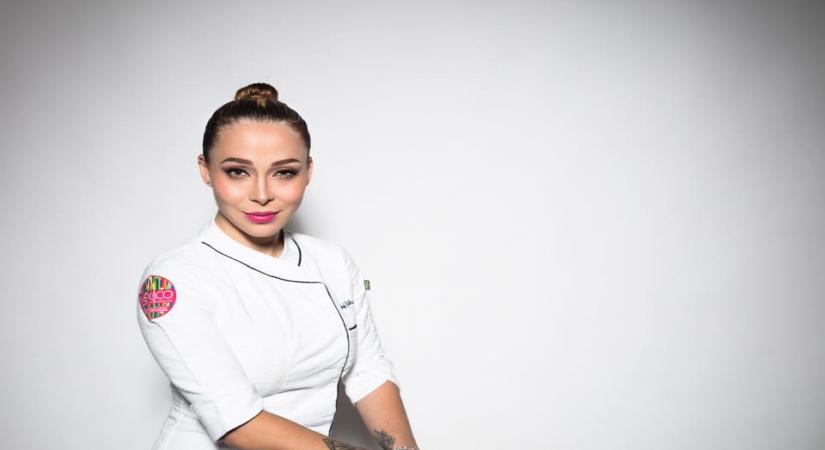 Chef Colibri Jimenez shares her experiences going around Mexico in search of culinary treasures. She is currently in India.

December 8, 2019 (IANSlife) We saw her competing with star chefs from around the world in Netflix’s grand culinary contest “The Final Table”. One of the 24 best chefs of the world chosen, Chef Colibri Jimenez is an authority on Mexican cuisine.

Author of the book ‘Una Aventura Gastronomica’ in which she shares stories and photographs about her journey around Mexico and its most remote corners, Chef Colibri first got interested in Mexican cuisine due to the centuries-old rich culture behind it.

The culinarian likes to uncover the hidden gems in Mexico, and frequently travels around the Mexican countryside for it.

“The vanilla plantations and cocoa plantations are  a treasure. There are secrets of coloured corn. In central Mexico, they find blue corn, purple corn, red corn, which are all hidden gems that tourists should visit.”

Colibri, who has been in the industry for 11 years, heads Aventura Gastronomica, a company dedicated to the investigation and preservation and promotion of ancient Mexican culinary traditions.

Asked about her experiences in “The Final Table” last year, she said It was a life-changing experience and she made many good friends that are now family. “It was also challenging to compete with Michelin-star chefs all over the world, some of them much older than me,” she added.

On the worldwide fame of Mexican food, Colibri said: :People love it, and it’s always a pleasure to share one’s own culture with other cultures. People love to eat more tacos!”

She is currently in India on the invitation of CRED, and is conducting specialised culinary masterclasses in different cities. “I am teaching them how to make fresh salsa, traditional guacamole and Xni-pec Salsa from the state of Yucatan in southeast Mexico.”