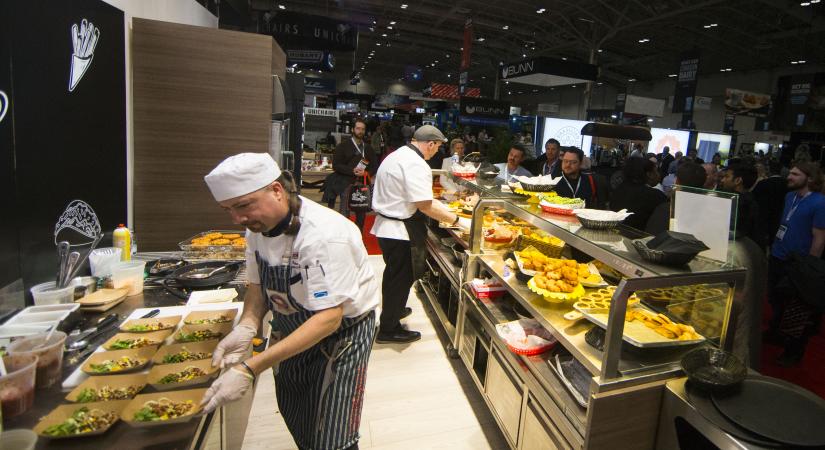 March 26, 2020 (IANSlife) Coronavirus has got the whole world on the back foot, and has brought the economy down on its knees.

Ever since the outbreak of the pandemic, almost every industry, if not all are bearing the brunt of it, and as is the case with the Indian restaurant industry.  But more than just a monetary matter, we also have to look at it from a humanitarian point of view. The Indian restaurant industry employs more than 7 million people – most of whom come from marginal sections, who now have to fight for their survival and also bear the aftermath of the nationwide shutdown.

It’s already been two weeks since restaurants, bars, clubs etc have been completely shutdown as ordered by the various state governments. The closure of these commercial spaces has stopped their additional income, like service charges and tips that many benefited from, thanks to patrons. 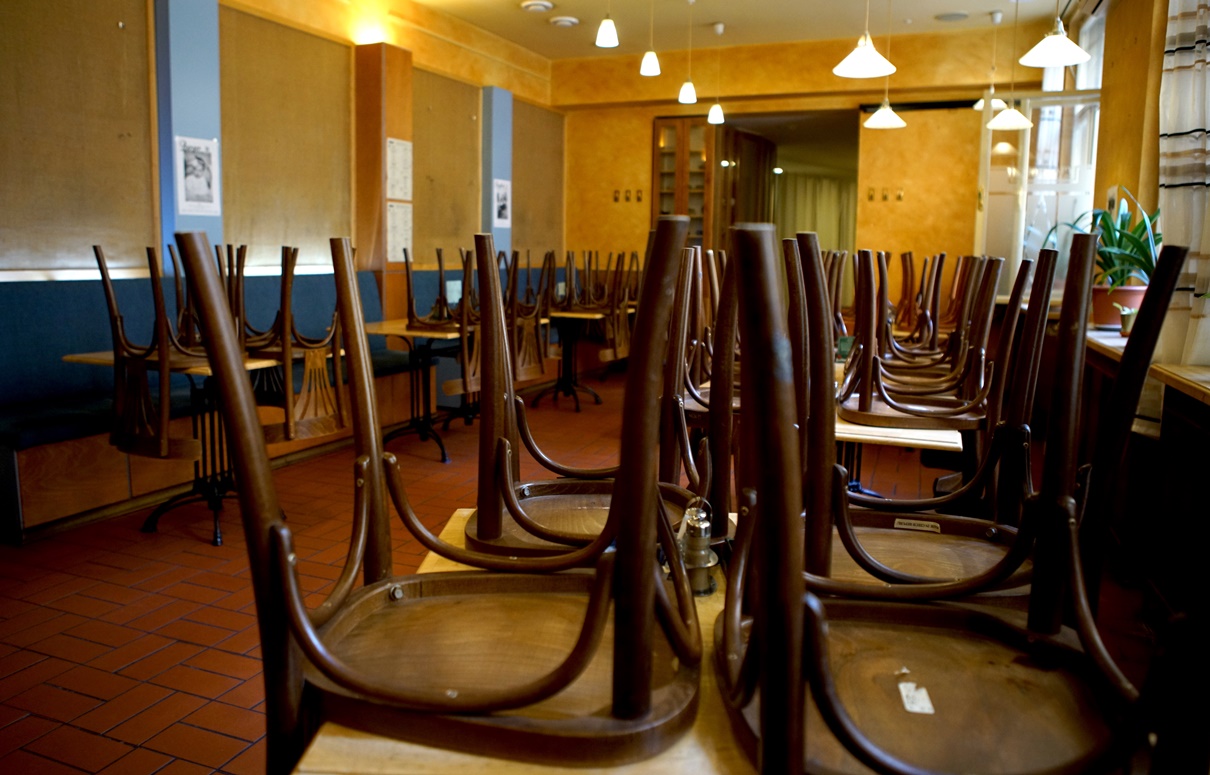 Unlike many other industries, there is no scope of 'work from home' for this sector and the shutdown has squeezed the cash flow which the industry is heavily dependent on, drawing a challenge for employers to manage salaries for their staff.

Finance Minister Nirmala Sitharaman’s announcement of an eight-point structural and regulatory relief package to mitigate the economic fallout of Covid-19 to help employers save money and pay their employees the March salaries. However, as the lockdown will continue into mid April, as per the Prime Minister’s declaration, some business owners are expecting it to be even extended further, and are hence worried as to how they will manage to pay April salaries as well.

Anurag Katriar, President of National Restaurant Association of India and Executive Director and CEO of deGustibus Hospitality, said, “It is a matter of survival right now. I don't know how many companies will survive after all this is over. I don’t know how we will be coping up. But I’m looking at it with a humane angle and not commercial. Most companies have made arrangements for paying salaries of March, but I don't know how we'll do April.”

The industry has already been facing the loss and deep fall down. It will need all the grit, resources, support and the right sentiment to stand back. Each restaurant/eatery will need to almost be relaunched as it were, if they survive the closure in the first place, said restaurateur Tarun Sibal. “It will be like a rehabilitation project,” he said.

The aftermath of the lockdown will see many people loose their jobs, and one can't predict how much can be prevented or salvaged.

In this crisis situation, everyone is looking at the government with anxious eyes for some immediate relief steps. The FM’s decision to relax compliance norms for income-tax, goods and services tax (GST), customs, IBC, banking and commerce is a short-term breather. But more needs to be done in order to make sure that the kitchen fires in the households of these workers keep burning

“The last three years have been very bumpy and have wiped out all reserves, so even the stronger groups have no capacity to fight the shutting down of all our restaurants and total drying up of all revenue,” said A.D. Singh, founder and Managing Director, Olive Group of Restaurants.

“Without support from different arms of the government and banks most restaurants will not be able to open again leading to the loss of untold numbers of jobs," he added.

Gupta said: “The longer the shutdown lasts, there will be bigger losses, closures and job cuts. It is definitely a crisis. It will take multiple players like the government, associated financial institutions and the industry itself coming together to get over the situation.”

Kher noted: “Though these are testing times for the industry, it is secondary amidst the circumstances. However, we will definitely need the support from the government once everything is under control and we are ready to bounce back.”.

Katriar, who had written to the FM seeking a relief package for the restaurant industry, suggested that the ESIC (Employees’ state Insurance Corporation of India)  should pay certain income directly in the accounts of the people who are its member, and who he believes are the ones' most impacted by the lockdown.

He added: “Another thing that the government can do is to postpone every EMI -- whether commercial or personal. I’m not saying this for credit cards, but EMIs for loans can be put on abeyance for a month. Because most people in India are paying EMIs -- what I understood from my own company. Right now, with the limited cash flow, whatever they get from employers, it's better that they use it sparingly for their basic needs of food, survival or medical emergency rather than paying their EMIs. That will help all the people across the board."