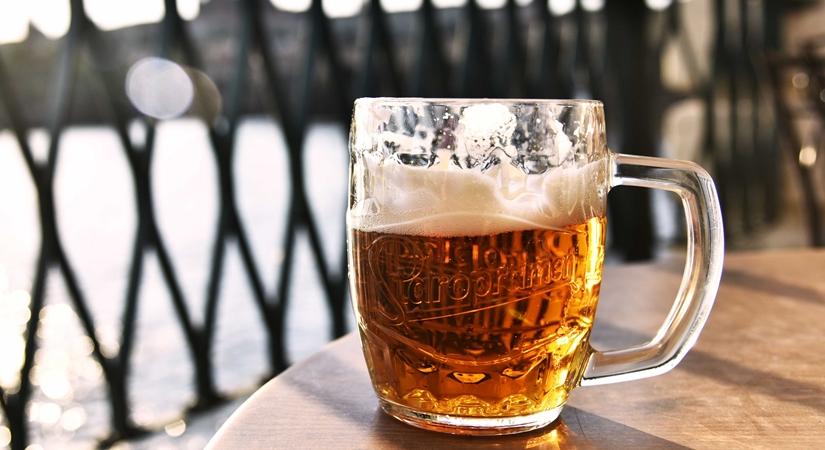 January 10, 2022 (IANSlife) Sharing the stage with well-known brewers from around the world - including Belgium, Brazil, Germany, Japan, and China is Jammu's family-run brewery KotsbergPils.

The domestic brand outperformed other international brands at the prestigious The Brussels Beer Challenge in Belgium, where beer making has been practised since 3AD. Grimbergen (Carlsberg Breweries), Hoegarden (AB-Inbev), Bavaria Pilsner (Swinkels Family Brewers), and Duvel were among the other beers rewarded with prizes this year (DuvelMoortgat).

DeVANS' KotsbergPils light lager beer, made in Jammu, was recently awarded the coveted Silver Medal in the lager beer category at the Brussels Beer Challenge. Now in its ninth year, it is one of the most renowned and prominent beer competitions in the world. Nearly 1,800 beers from 35 nations were judged by an international panel of 75 independent beer critics from around twenty different countries.

Devans has received numerous awards for the quality of its beers. Its Godfather Legendary has earned Gold medals for the past two years, as well as a Silver and a Gold for its Six Fields Blanche and Six Fields Cult at theSpiritz Selection Awards, a blind tasting competition run by India's top alco-bev magazine Spiritz in New Delhi.

Devans commissioned a state-of-the-art Brewery in Jammu in 2014, from which it produces international grade beers in bottles and cans, as well as draught beers in 5L party kegs and 30L kegs. It sells 95 percent of its production outside of the country and roughly 40000 cases each year to the United States, the United Arab Emirates, Australia, New Zealand, Singapore, Hong Kong, and other countries. The brewery is run by individuals who are experts in their professions, and the beers are brewed under tight quality control guidelines overseen by international consultants.