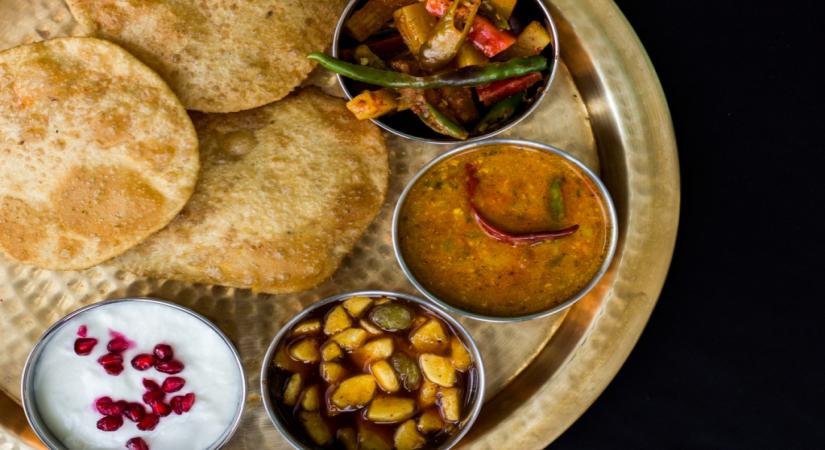 February 22, 2021 (IANSlife) Showcasing the two most significant eras of the city - The Last Mughal Emperor and The Emergence of British Raj - a recently-launched two-week long food festival in Delhi is inspired from the culinary bylanes of Purani Dilli.

The ‘Dilli 6’ food festival that kickstarted at Edesia at Hotel Crowne Plaza attempts to unravel the ‘food stories’ of Purani Dilli through the lens of historical events and a ‘jugalbandi’ with Lutyens' New Delhi. 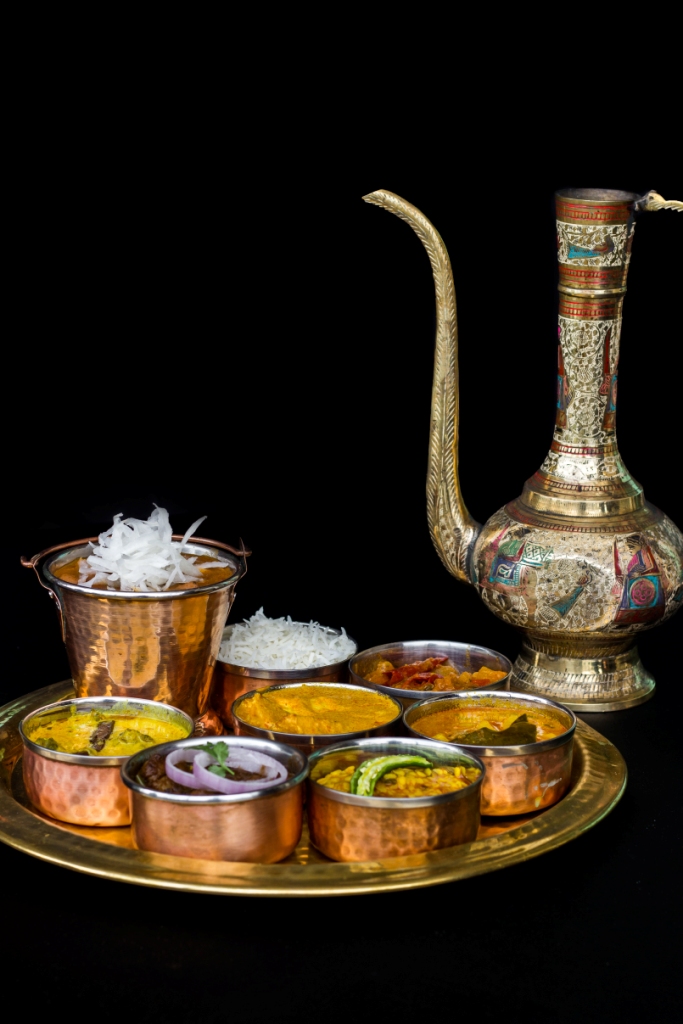 Their in-house mixologists have concocted two special drinks inspired from the personalities of Mirza Ghalib and Edwards Lutyens to showcase their love for wine & champagnes.

The in-house team has designed two unique dining experiences to showcase a culinary and cultural ‘jugalbandi’ of Ghalib’s Delhi and Lutyen’s New Delhi in the form of ‘Shayari Durbar’ and ‘Viceroy’s House’. The lights, furniture, props, cutlery and wall designs take guests back to the respective eras while dining.

A Dilli Junction (1864) station has been set up for ‘Dine inside the Train’ experience. Do not miss the private dining experience at ‘Namak Haram Ki Haveli’. 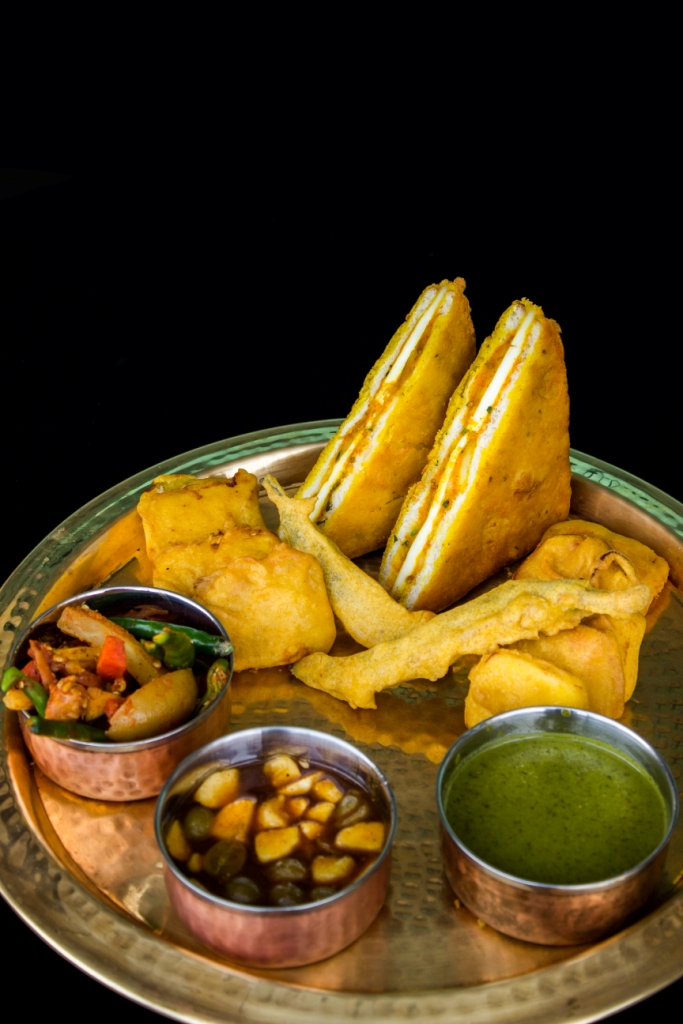 Ranjan Banerjee, General Manager of the hotel says: “Dilli 6 food festival is a signature experience of our hotel where we offer the authentic street food from the lanes of Old Delhi crafted under extremely hygienic set up. The people have been missing the real magic of Purani Dilli’s street food owing to hygiene concerns in the past one year.With IHG Ways of Clean guidelines, enhanced sanitization measures and revamped cleanliness protocols, we are confident of providing a Safe Dining experience to our guests and excellent opportunity for them to relish the icnonic dishes. This year, we are showcasing the culinary heritage of the city from the eyes of two iconic figures- Mirza Ghalib and Edward Lutyens.”

Sumit Sinha, Director of Food & Beverage adds: “The culinary culture of Delhi is significantly inspired from the invaders who brought with them their culinary secrets. Our culinary journey starts from the era of Last Mughal Emperor Bahadur Shah Zafar where Mirza Ghalib was a courtesan. The Sepoy Mutiny of 1857 uprooted the Mughal dynasty and paved way for the emergence of British Raj. In 1912, when the metropolis of New Delhi was chosen to be the capital of British Raj Empire, Edward Lutyens was commissioned to India to design and conceptualise the new capital. We are attempting to cover this historical journey through street food. The dishes and the unique dining experiences at the food festival reflect the culinary richness of these two eras.”