Experience the life of an Armyman 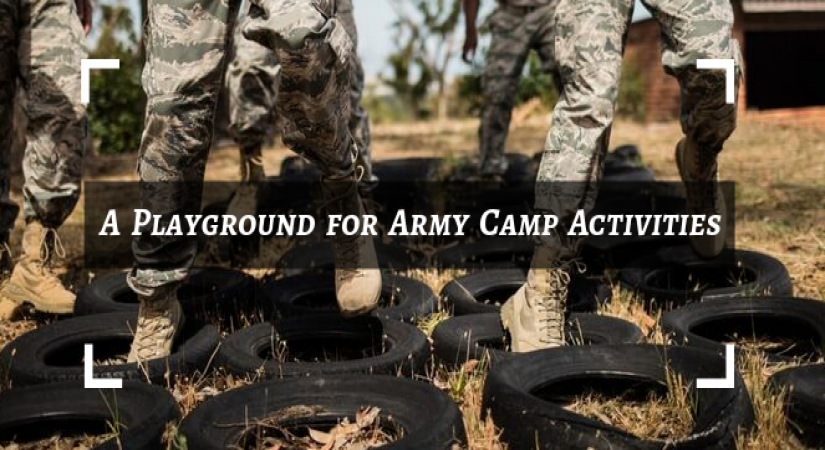 Delta 105 is an Army-themed park in Manesar, Gurugram, which offers activities like grenade throwing range, firing range, race with battle load, and a chance you listen to stories of ex-servicemen from the war-zone

November 8, 2019 (IANSlife) How about spending a day in an Army experiential zone, doing activities which would drive you into the tornado of an exciting Army world.

Delta 105 is an Army themed park recently launched in Manesar, Gurugram, conceptualised by Major Dinesh Sharma. The place gives you the closest feel to the camp life through a host of activities for adults and kids like grenade throwing range, firing range, race with battle load, assault courses - commando, map reading and ground zero - paint ball in a war-ravaged zone that.

One can also spend a day with ex-servicemen, listening their stories from the war-zone. In a conversation with IANSlife, Sharma shares the idea behind his venture and more. Read excerpts: 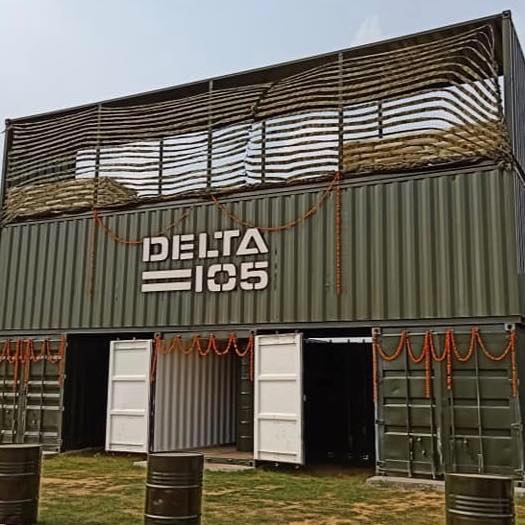 Life in the armed forces isn’t like any other. Fighting for your country and encountering difficult situations provides a base for the very adventurous profession that is nothing like a regular 9 to 5 job. You will lead a life full of unpredictability, honour, and victory. And that is the reason why ordinary people are so fascinated by it.

Civilians always want a sneak-peak into the life of armed forces, but most of them don’t have access to it. So, the idea was to let people take a dig at it by creating a military cantonment where they can experience the thrill as well as understand the hardships faced by the armed forces.

We wanted people to see what goes behind the walls of Army cantonments and experience their routine of camp life which presented its own set of struggles and hardships. 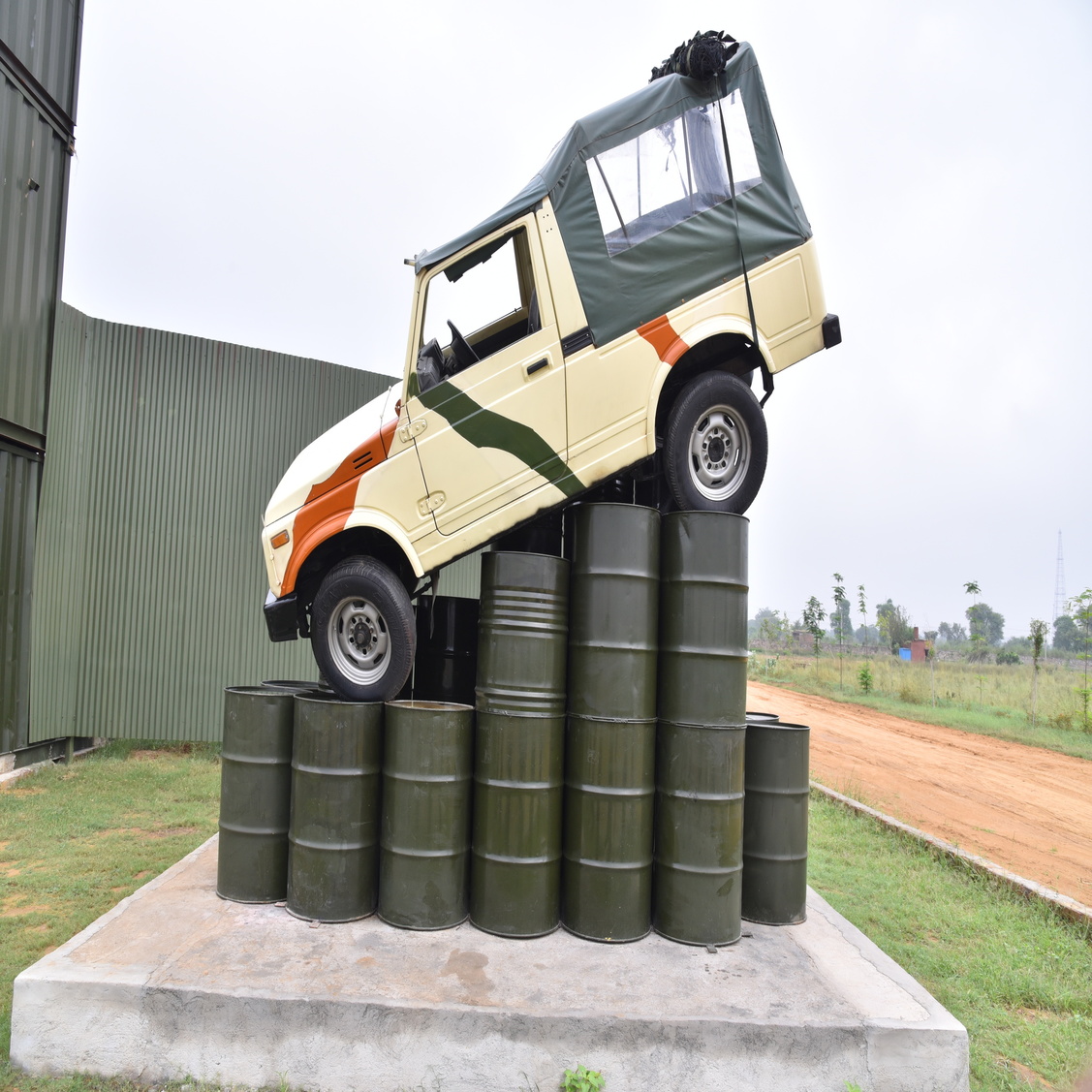 Q) How do you think it helps an individual?

Staying active is a way of life. You generally won’t find Army guys unfit, so why should the civilians be? They follow routine as well as they are disciplined. So why can’t we have the same regimen in our day to day lives also?

The ex-servicemen present at Delta 105 motivate people by sharing their anecdotes and the stories that have stayed with them from their time in the military. It teaches people how to forget the fear and take pride in your accomplishments, how to take responsibility. When people come to camps, they learn the principles behind the military training, which might differ from that of a regular classroom or college degree, but in reality, they can be equally utilized for living a life filled with confidence, courage, discipline, and strength. 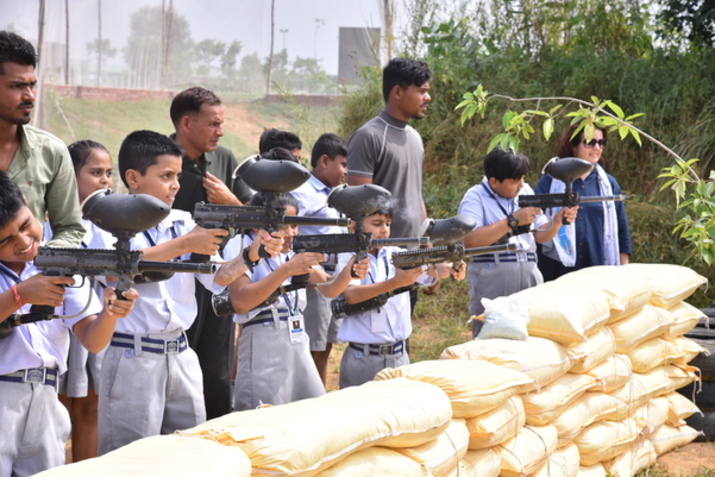 Q) How was it conceptualized?

Being a part of the Indian Army once, I was often surrounded by civilians eager and curious to know about the valour and adventurous encounters. I used to see the twinkle in their eyes whenever I used to talk about my Army life. But unfortunately, I cannot take everyone to the battleground. Therefore, I decided to create an Army theme park loaded with amusing Army theme activities giving people a chance to drench their quest and know more about the cantonment zone.

We also decided to employ the ex-servicemen who have seen action at the forefront, so that civilians can spend their entire day and interact with them. All these ex-servicemen have fantastic stories to tell. They all have served the country for about 30 years, by being present in the field area and the war-zone, fighting with the militants. In fact, we have shown how a jawan stays in peace station like Delhi and then in a bunker in field area in Kashmir. 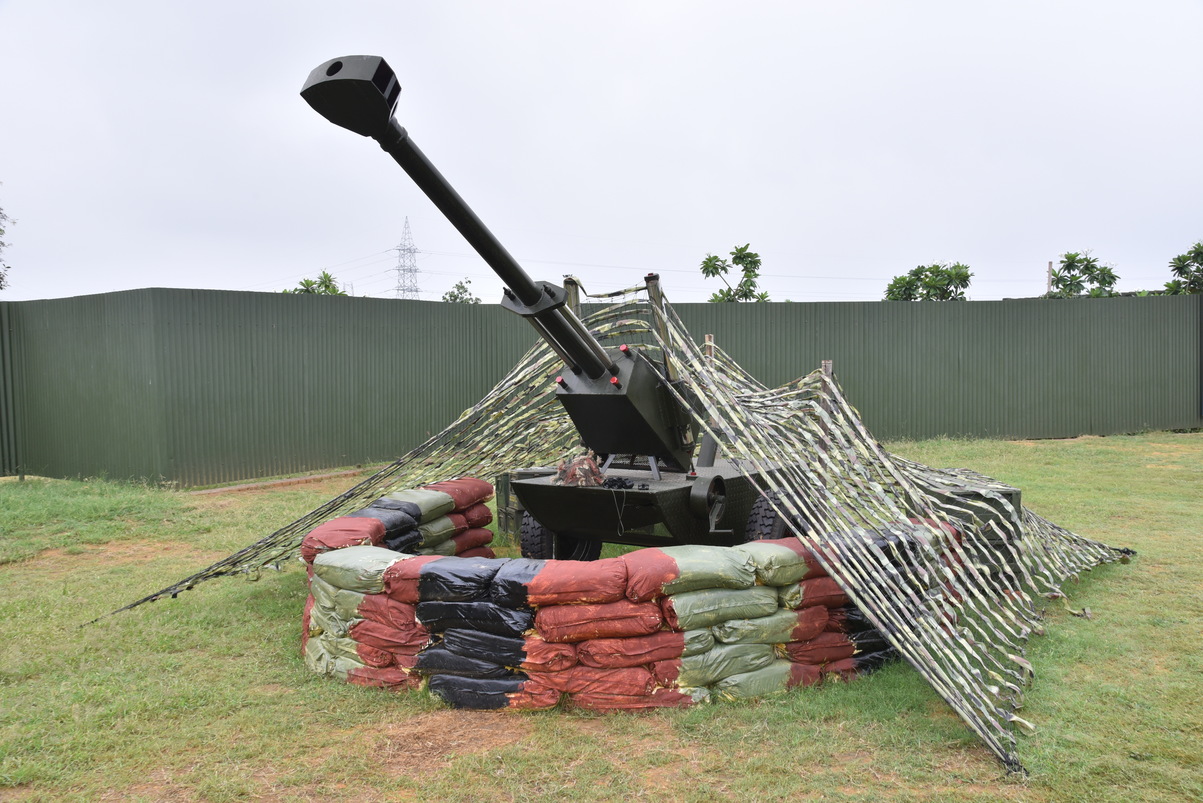 Q) How long did it take to execute the idea?

The Army camp is proliferated in the arena of 26 acres. It took us almost two years to conceptualize, plan and build this on-ground virtual environment where we can provide civilians with realistic scenarios of the army cantonment area.

We have started with a plain agricultural land, where we have put our consistent efforts throughout the scorching summers and harsh winters to finally end up with an Army cantonment zone, accomplishing the pride and honour of the Indian Army. 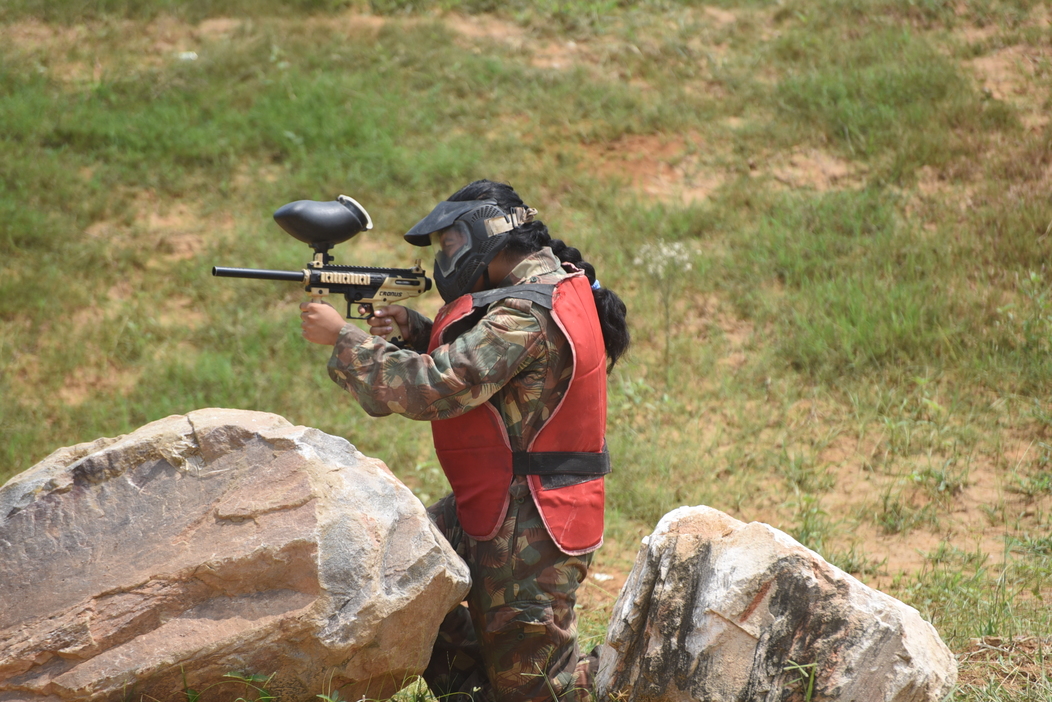 Q) What challenges do you face?

The major challenge that we faced was lack of good architectural schematic plans. There were no architects in the market who could design the Army camp as it was entirely new endeavour for them. The reason behind is, the Army personnel themselves create the Army camp; therefore the camp design, management, and engineering should proceed from their perspective in order to provide people with a veritable kind of military entourage. Also, getting the old artefacts of the Indian Army was also a difficult task.

Q) What are your expansion plans?

We planned to add the residential complex to this, which shall be done very soon. We are also planning to get an off-roading zone next to it. These two are immediate expansion. Since we have our academies in Mumbai and Bangalore, we plan to take Delta 105 to these cities and other major cities in India.